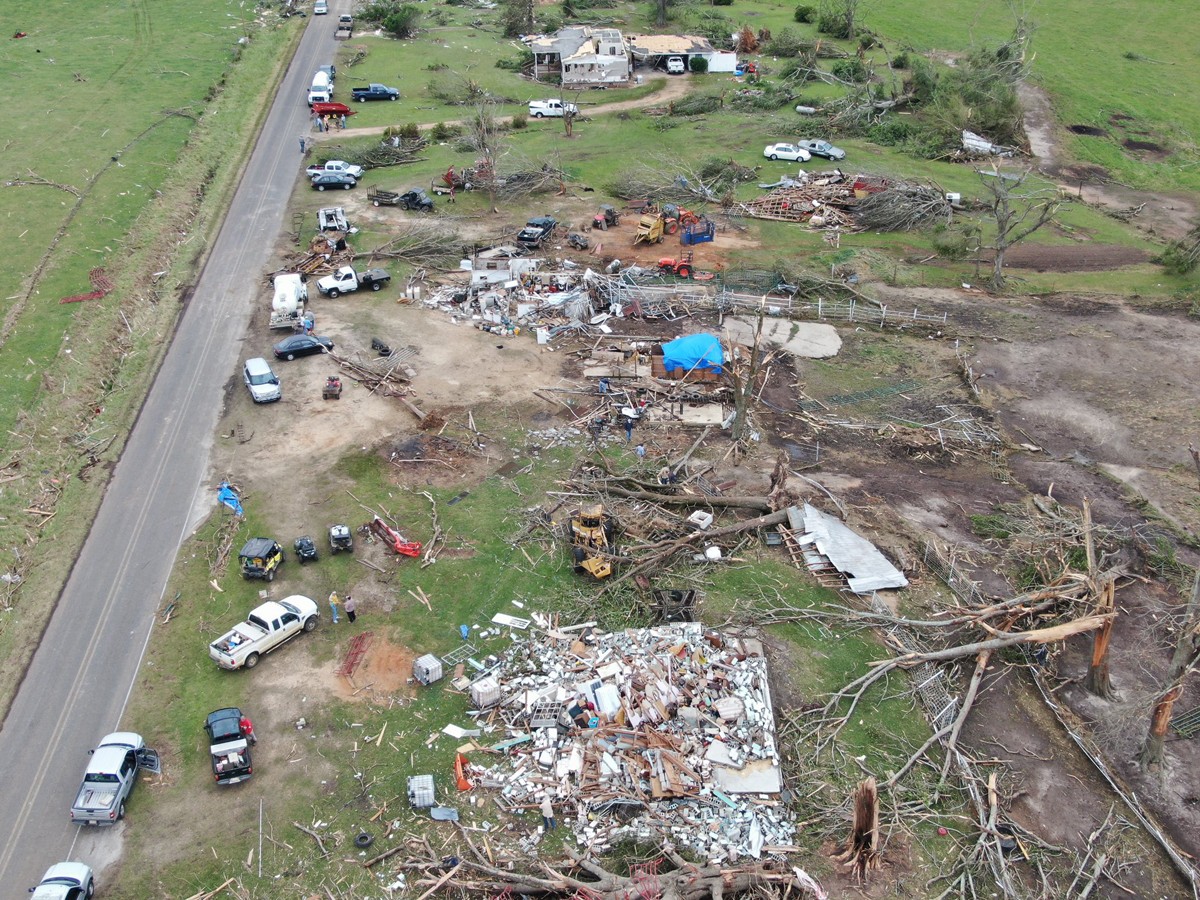 The Mississippi Emergency Management Agency has confirmed another two deaths from the Easter Sunday tornadoes, bring the death toll to 14 in the state.

In a Twitter post around noon Thursday, MEMA said the two additional fatalities occurred in Walthall and Jones counties.

UPDATE: TWO additional fatalities have been confirmed in Walthall and Jones County, which brings the total number of confirmed deaths due to Sunday’s severe storms to 14.

Putting it into perspective, the widest tornado ever surveyed was the May 31, 2013 tornado near El Reno, Okla., at 2.6 miles wide, MEMA said.

MEMA is continuing to assess the damage from the storms, and these numbers could change.

Armed standoff on I-20 Wednesday night ends without a shot 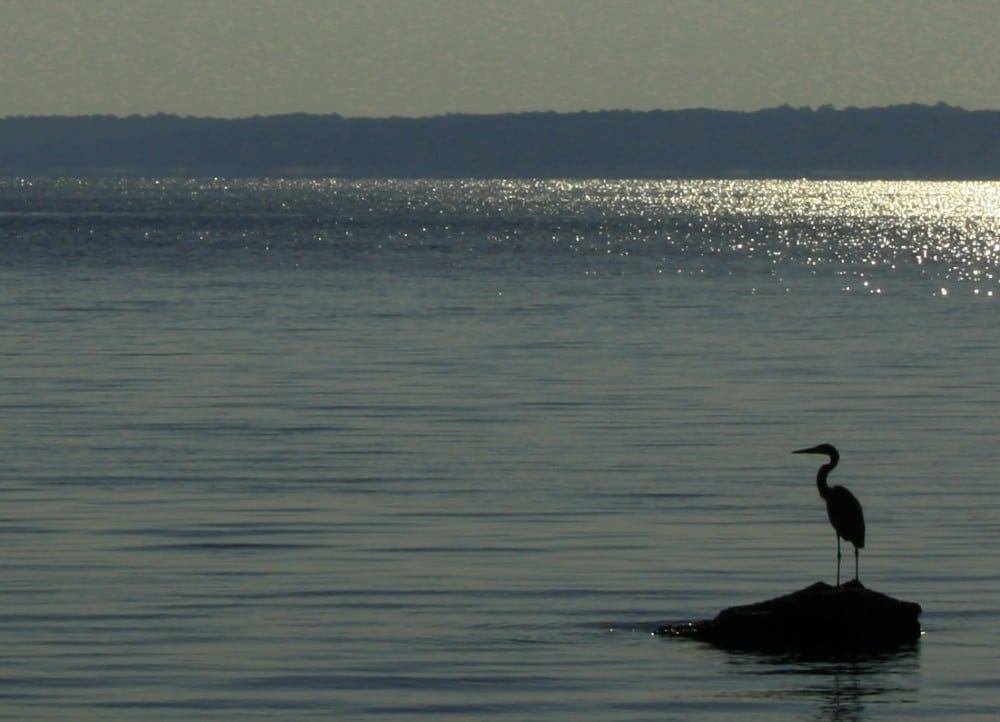 Engineer Point is one of the busiest boat ramps in north Mississippi and provides year-round access to Sardis Lake. The area has been submerged and damaged several times during high water periods in the last several years.

Contractors will repair the shoreline and parking lot at the lower boat ramp. Maintenance is not expected to interrupt visitor access, but visitors should be cautious and watch for equipment and workers in the area. The work is expected to last several months.

The public will be notified of any forthcoming changes to access to the area. For more information or questions about recreation closures, please contact the Sardis Lake Field Office at 662-563-4531.

The rate of new VOVID-19 cases has begun to drop in America’s Midwest for the first time in about two months, although the raw numbers are still much higher than they have been since the beginning of the crises. The nation’s hot spots are shifting from Wisconsin and the Dakotas to California, Texas and big East Coast and southern cities such as Baltimore and Miami.

The national seven-day average of new cases is about 165,000. While still incredibly high, it’s down from nearly 180,000 per day in the past week. At least 1,178 people died of the virus on Thanksgiving day.

The Mississippi State Department of Health reported another day of more than 1,000 new COVID-19 cases Friday.

In Warren County, MSDH reported 12 new COVID-19 case Friday and no new deaths. The cumulative number of cases in Warren County to date is 1,753, and the county’s death toll is 57.

Statewide, MSDH reported 1,005 new COVID-19 cases Friday bringing the total cumulative confirmed cases in Mississippi to 148,387. The seven-day average of new cases is 1,137 per day, about 381 cases higher than the seven-day average a month ago and on par with numbers seen in July. 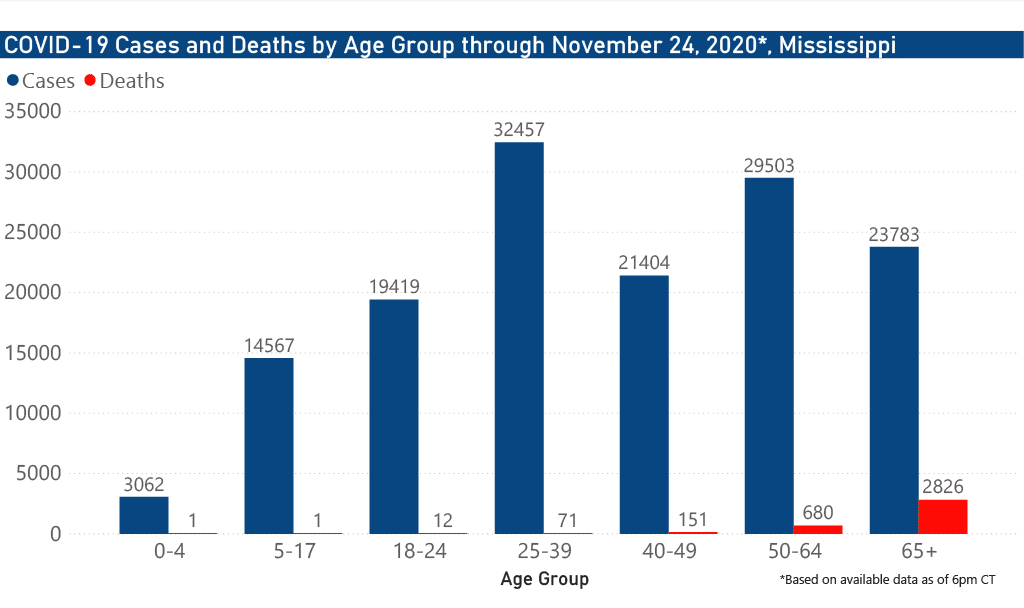 The six deaths MSDH reported Friday occurred between Nov.25 and Nov. 26 in the following counties:

New cases and deaths were reported to MSDH as of 6 p.m. Thursday, Nov. 26. MSDH usually reports statistics on the COVID-19 coronavirus each day based on the previous day’s testing and death reports. 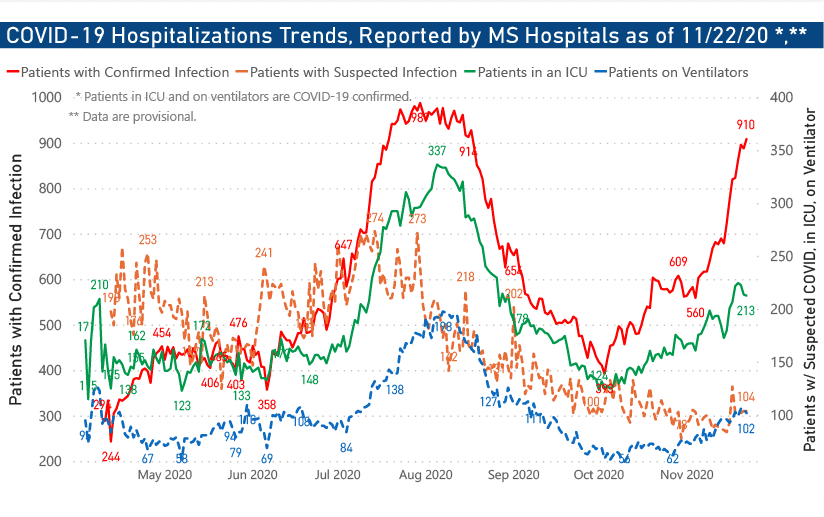 MSDH has estimated the number of people who can be presumed recovered from COVID-19 in Mississippi. That number is 121,637 through Sunday, Nov. 22. It represents about 82% of the cumulative 148,387 cases reported as of Friday, Nov. 27.

The number of cases in Warren County three weeks ago, Friday, Nov. 6, was 1,606, therefore the estimated number of people presumed recovered in the county is 1,549, or about 88.4% of the 1,753 cumulative cases reported as of Friday, Nov. 27. The county has an estimated 147 active cases.

The total number of Mississippians tested for COVID-19 (PCR and antigen tests identifying current infections) as of Saturday, Nov. 21, is 1,237,802 or about 41.6% of the state’s 2.976 million residents. MSDH reports statewide test results once a week. Without daily updated numbers of tests, it is impossible to accurately calculate Mississippi’s positivity rate (positive results to tests, seven-day average); however, the estimated rate was 17.6% Thursday, according to Johns Hopkins University. The national rate is 9.5%, and 5% or lower indicates adequate testing.