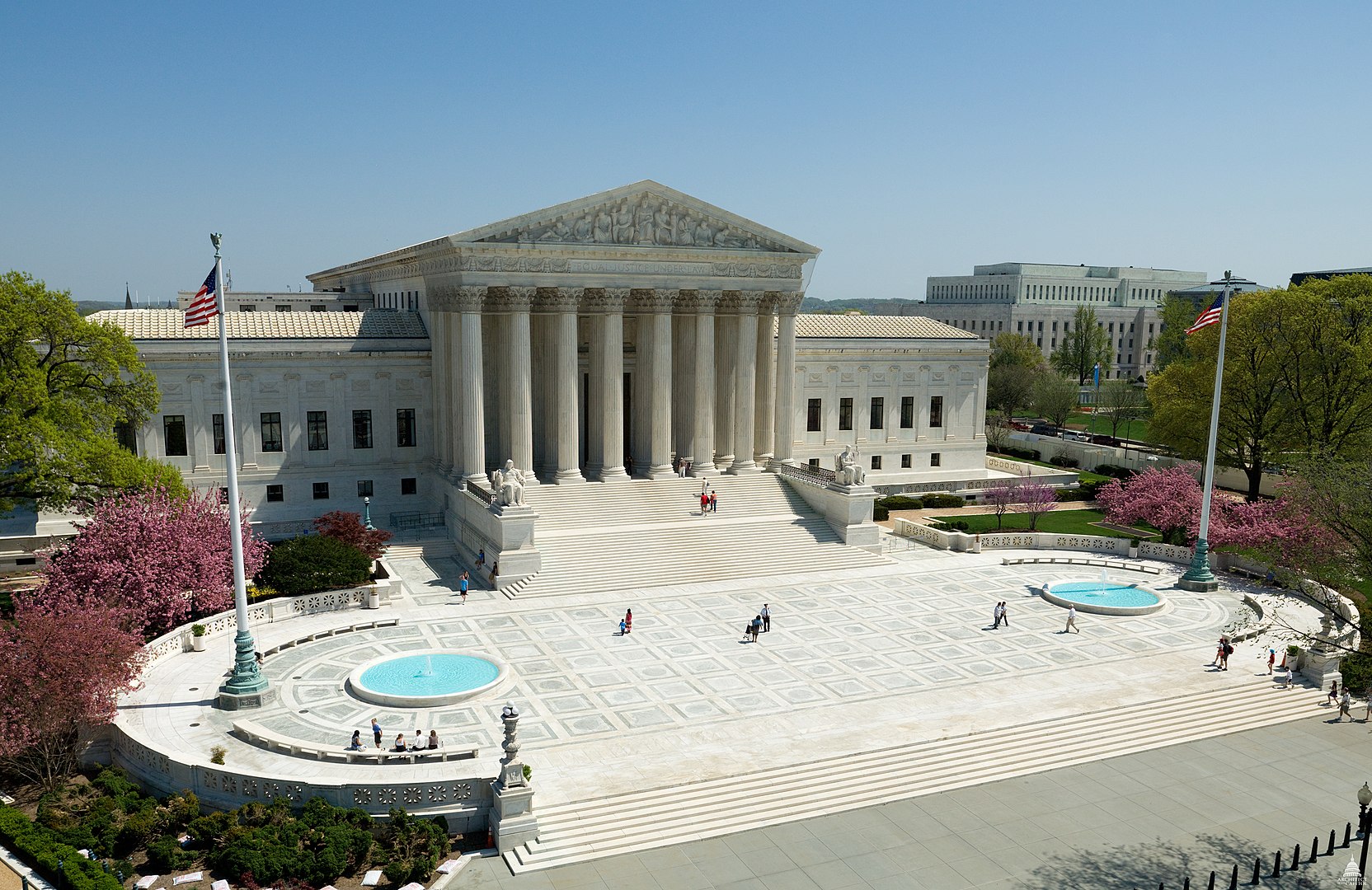 Sponsors of an early voting ballot initiative are asking the federal courts to revive the state’s initiative process after it was rendered invalid in May by a ruling of the Mississippi Supreme Court.

The motion, filed Friday by attorneys Wilbur Colom of Columbus and Aphrodite Kavyas McCarthy of Pass Christian, would, if approved by the federal court, amend federal court rulings from 2002 and 2011 that redrew Mississippi’s congressional districts. The amendment would state that the 2002 and 2011 actions of the courts redrawing the congressional districts were meant only:

The Supreme Court ruled in May that Mississippi’s initiative process was invalid because it required that the mandated number of signatures of registered voters to place proposals on the ballot be gathered equally from the five congressional districts that existed before 2002.

As of result of the 2000 Census, the state lost one of its five congressional districts. When the Mississippi Legislature was unable to agree on a plan to eliminate one of its congressional districts as mandated by the 2000 Census, the federal courts stepped in to draw the map. And after the 2010 Census, the Legislature again was unable to agree on a plan, and again the federal courts drew the map.

Supporters of the early voting initiative now are asking the federal court to amend those 2002 and 2011 orders to say those orders did not apply to the ballot initiative and presumably, then, reinstate that process.

The early voting initiative sponsors reason the federal court could step in and clarify its rulings from 2002 and 2011 were intended only to deal with the election of U.S. House members and for no other reason. Then, the early voting initiative sponsors believe they could get on with their task of trying to gather enough signatures to place the issue on the ballot for voters to decide.

In a motion filed with the U.S. Southern District Court of Mississippi, the early voting initiative sponsors said the actions of the Mississippi Supreme Court meant that “the initiative petition rights of the people of Mississippi have been wrestled from them.”

The motion added, “the initiative petition rights of the people of Mississippi have been sideswiped and killed.”

When the Mississippi Supreme Court ruled in May that the initiative process was invalid because of the use of the five districts to gather signatures, that ruling made invalid a medical marijuana initiative that overwhelmingly was approved by voters in November 2020.

In addition, initiatives also had been filed to expand Medicaid, to allow 10 days of early voting, to legalize marijuana for recreational use and other issues.

At the time of the state Supreme Court ruling, legislative leaders said they would work to legalize medical marijuana and to fix the overall initiative process. Thus far, Gov. Tate Reeves has opted not to call a special session to deal with medical marijuana, and legislative leaders have said they do not intend to take up fixing the initiative process until the regular session begins in January. And whatever fix legislators make for the initiative process also would have to be approved by voters, presumably in November 2022.