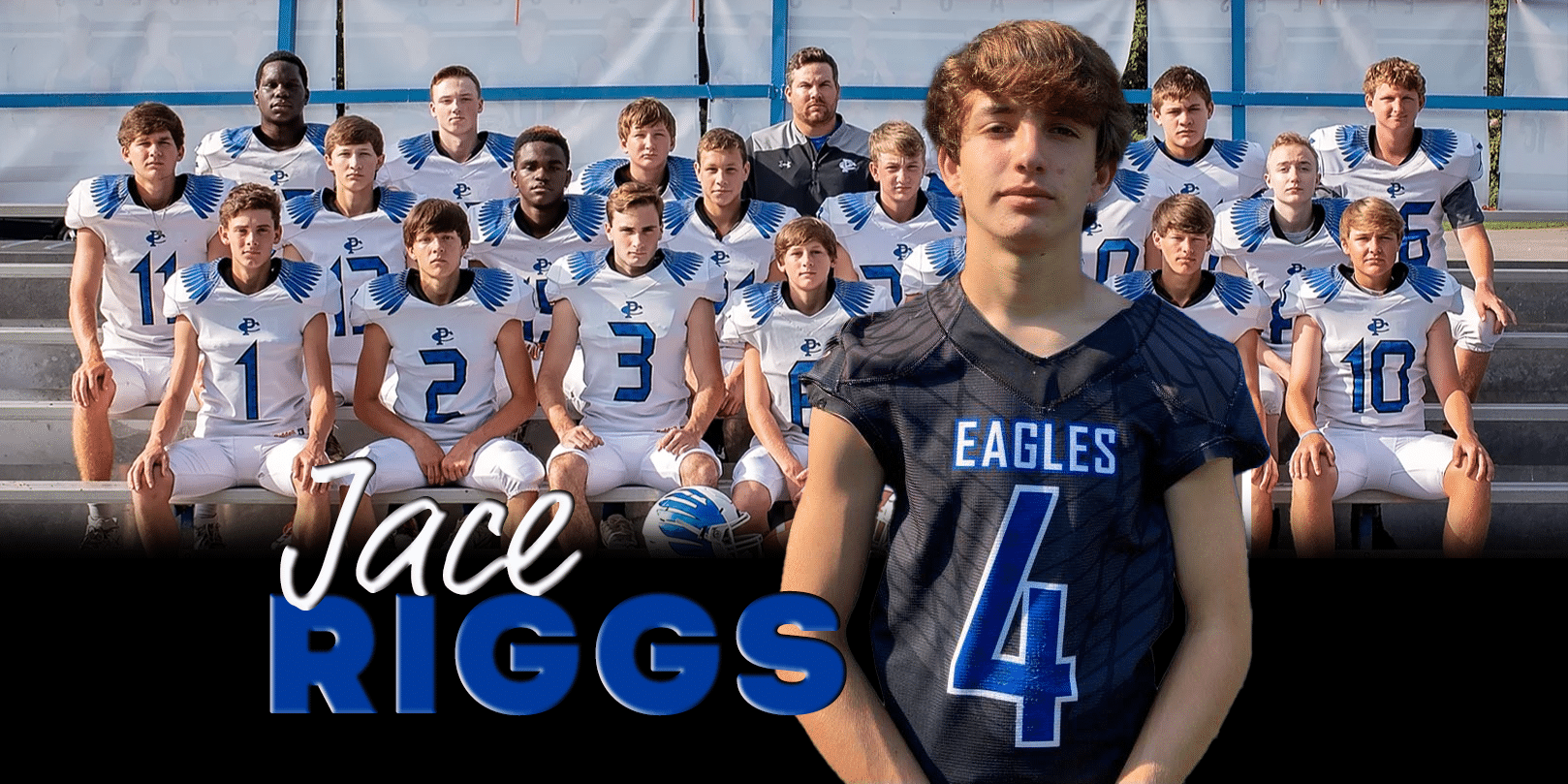 The Porter’s Chapel Academy Eagles opened their season in a blaze of glory Friday night with a huge 48-0 win over Kemper Academy under coach Blake Purvis.

An impressive 83-yard punt return by Jase Jung put up 8 points for the Eagles in the 1st quarter.

In the 2nd, quarterback Jace Riggs and wide receiver Willie Rogers found their footing and brought the heat with two completed touchdown passes, including a 69-yarder.  These, along with another TD ran in by Tyler Washington, gave the Eagles a 30-point lead going into halftime.

In total Riggs went 6 for 8 and threw for 143 yards, while Rogers finished with 100 yards over 3 receptions, and the two seniors together scored two touchdowns.

Riggs is showing that he is striving for a strong final season as the Eagles quarterback. PCA will return to the field to face Manchester in an away game that begins at 7 p.m. on Friday.

Related Topics:PCA Eagles
Up Next