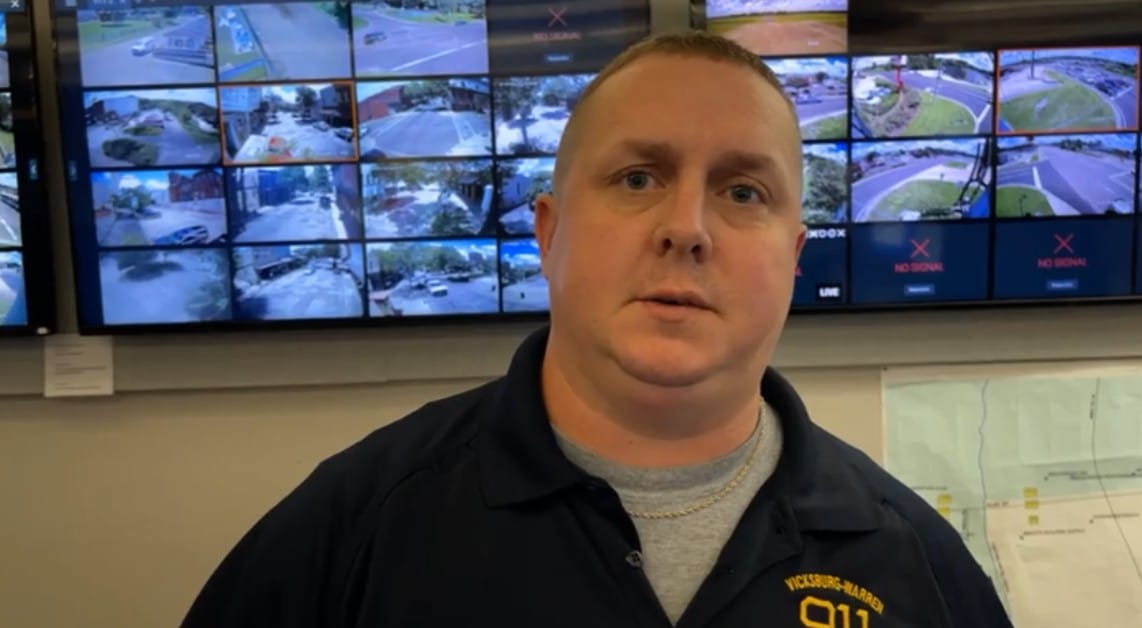 The new system now shows E-911 operators the location of the incoming call and allows them to answer the call directly from the map display.

E-911 Coordinator Shane Garrard explained the new update, “Say we have a wreck on the interstate, we’ve got a bunch of calls coming in from that wreck. We can see on the map now that it may be something on Nailor Road. We want to answer that call because that could be the next 911 call …”.

This ensures that a bombardment of calls from the same location involving the same incident do not take a priority over some else that may need help at another location.

The transition to the new system met with ease, according to Garrard. Those at the call center had been training for the upgrade and were able to pick it up with no difficulty.

There is nothing citizens need to do. Garrard pointed out that this upgrade is separate from the “911 Live Eye” system which will give users the option to let 911 operators view their cell phone camera. Currently that system is being demoed at the station.

View the live report from inside E-911 with Marcus James below: