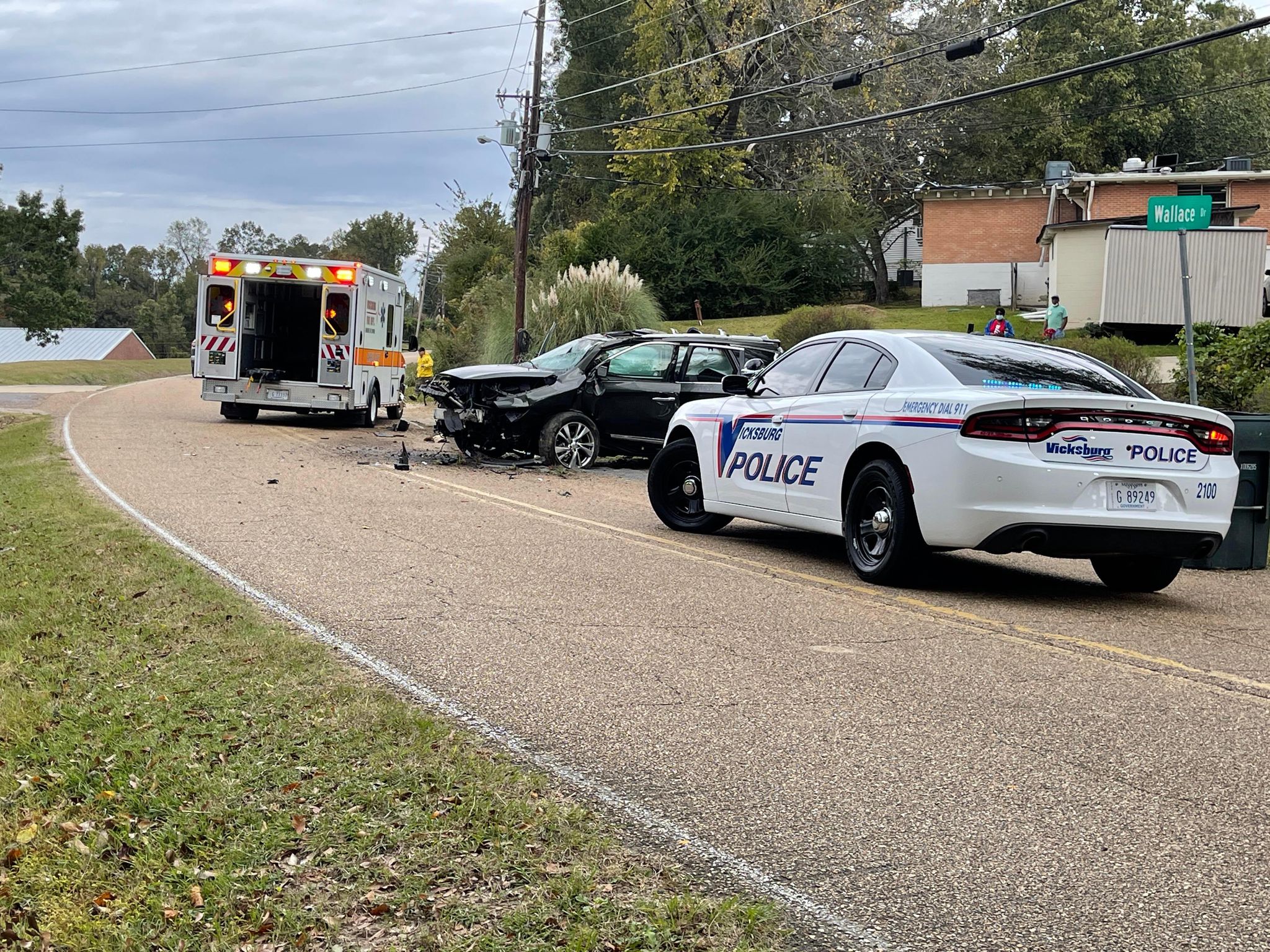 A driver was injured after an SUV wrecked and rolled over on Porter’s Chapel Road.

Around 11 a.m. a vehicle rollover was reported on Porter’s Chapel Road in front of Trinity Baptist Church. 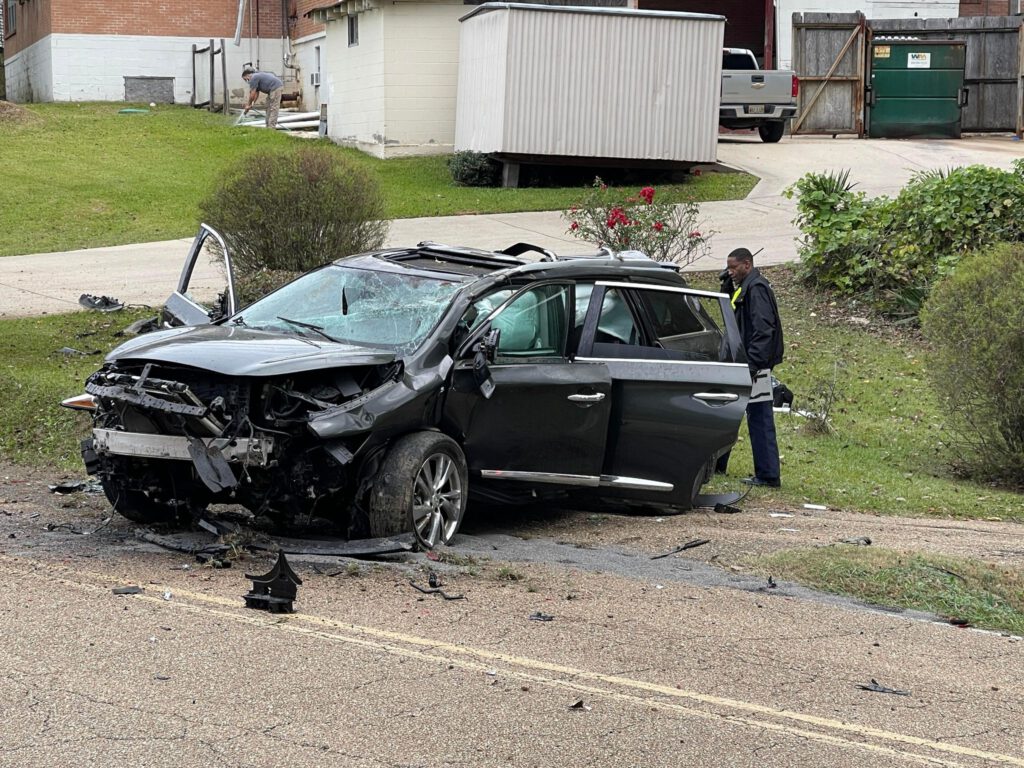 The vehicle rolled over, causing injuries to the driver. (Photo by Marcus James)

A witness stated the driver was driving in her lane and went into the ditch. 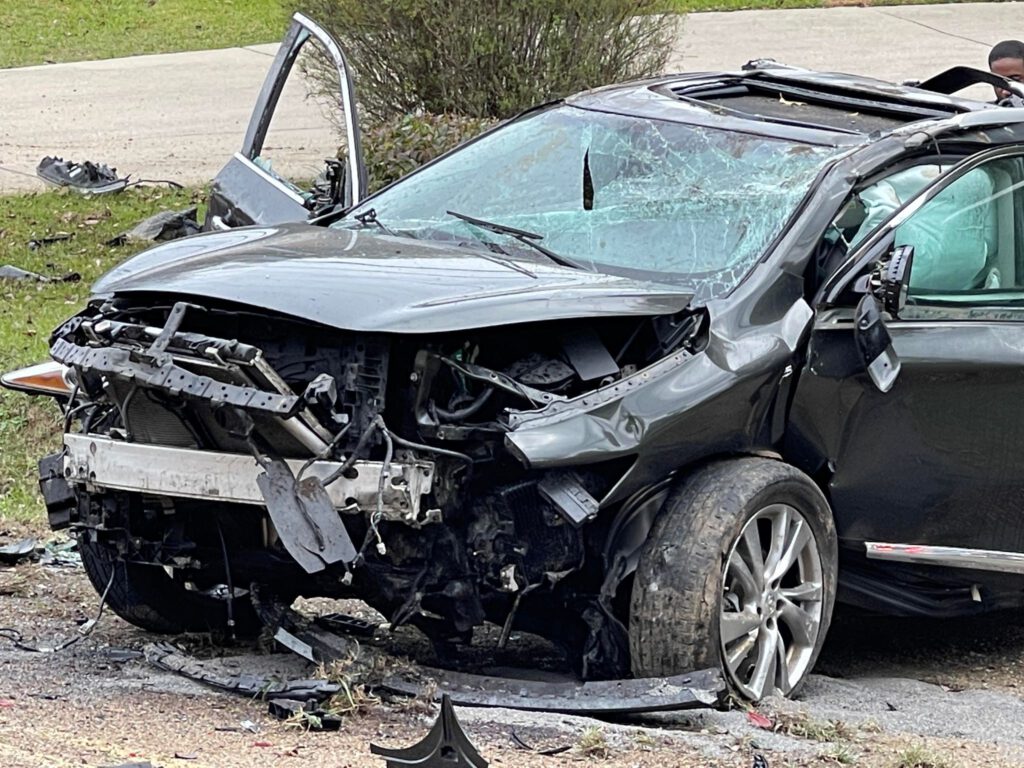 Aftermath of the wreck. (Photo my Marcus James)

The vehicle reportedly rolled over, causing unknown injuries to the driver.

The driver was taken by ambulance to River Region Merit Health for treatment.

View our initial report below: