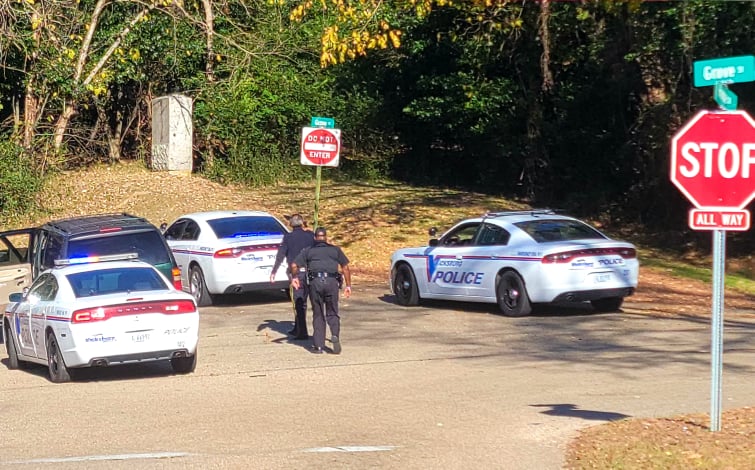 The driver escaped the vehicle while in motion and fled on foot. (Photo by David Day)

A chase between Vicksburg police and a Chevy SUV came to a conclusion after the driver ejected themselves from the vehicle while in motion and fled.

At around 2:25 p.m. Vicksburg Police officer Lee Williams noticed a green Chevy SUV in the area of Hope and Clay Streets. The vehicle passed through the parking lot of a nearby liquor store in an attempt to avoid the traffic light. 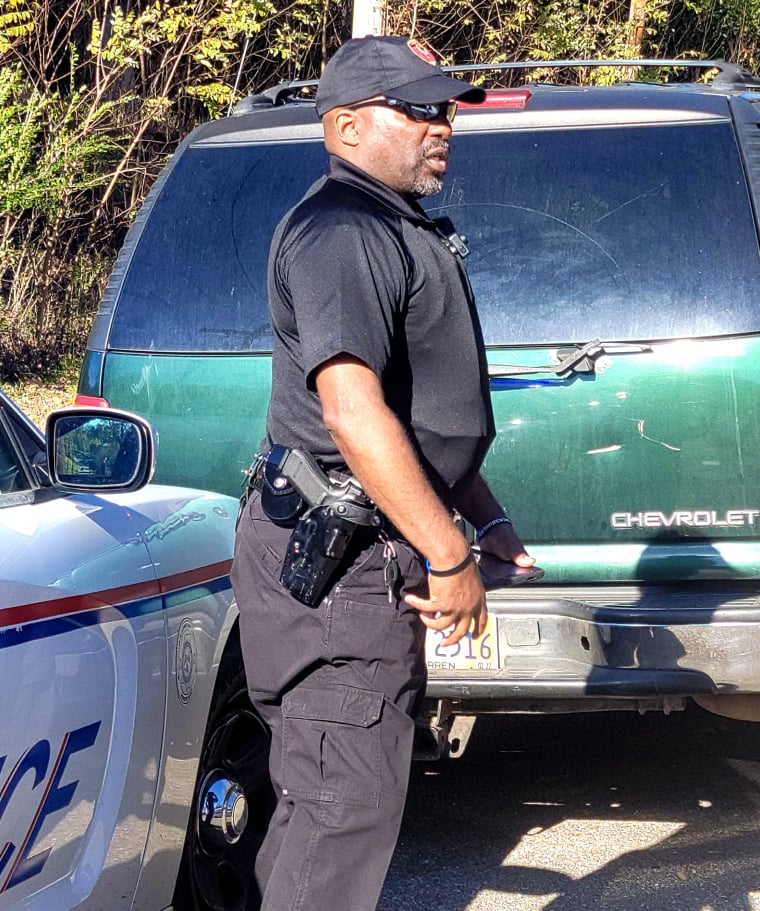 Officer Williams attempted to execute a traffic stop, but the driver continued north on Hope Street. As the SUV was passing Grove Street, the driver ejected themselves from the vehicle while it was still in motion and fled on foot.  The vehicle came to a rest at the end of Hope Street.

The suspect was described as a young Black male with a short Afro hair style, wearing a dark shirt.

Vicksburg police are currently searching for the suspect. Anyone with information is encouraged to contact the Vicksburg Police Department.