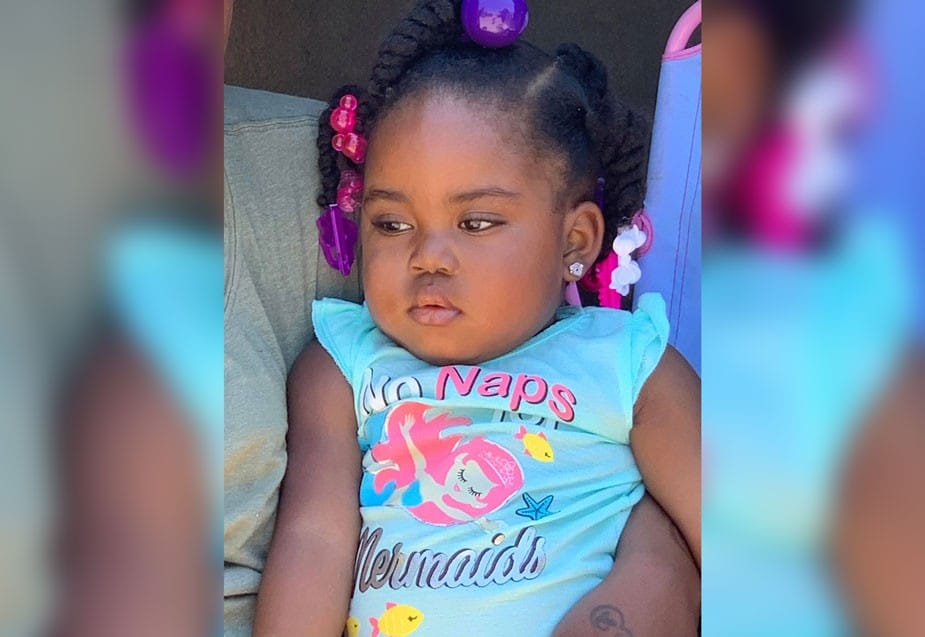 This afternoon Vicksburg Daily News was honored to be asked to participate in a drive by parade to show support for two year old Dahlia Grissom.

The child has been diagnosed with a DIPG tumor.

DIPG, or diffuse intrinsic pontine glioma, is an aggressive and difficult to treat type of brain tumor found in the brainstem that primarily affects children.

Her Mother Tina Grissom said the family has been conferring with doctors about a possible course of treatment for the child including seeking treatment at St. Jude Children’s Hospital in Memphis, TN.

This is the same illness that claimed the life of Vicksburg teen Natalie McMillan last year.

We ask you to join our staff in lifting this precious child and her family in your thoughts and prayers.

Those who keep us safe: Eric Paymon 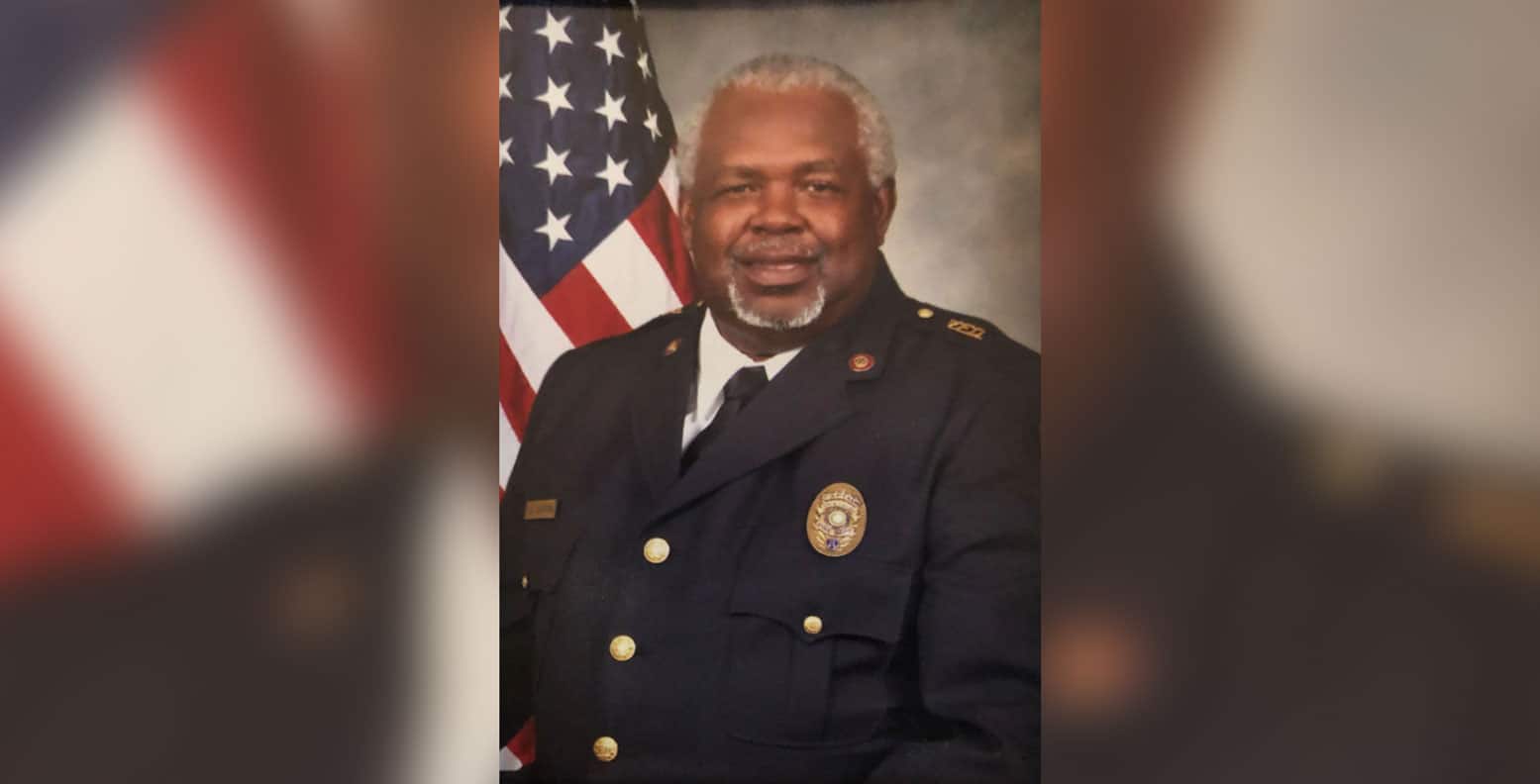 Lee Griffin started his career with the Vicksburg Fire Department  in 1974 shortly after a butane tank explosion in Vicksburg.

Griffin’s friend, Jimmy Gibbs, convinced him to take the firefighter exam where he scored an 85 and quickly began his career as one of six African Americans at the VFD.

Griffin had many roles over his 25 years at the fire department such as driver, rescue, and assistant chief.

“I enjoyed the job, and I got along with just about everyone,” Griffin said.

Griffin recalls the first fire he responded to at Wyatt’s Motel where two units burned down.

“I remembering it being so hot. but it was definitely a learning experience,” Griffin said.

By 1984, after serving 10 years on the fire department, Griffin was promoted to captain and became the first African American to serve in that role with the Vicksburg Fire Department.

“I felt proud, but it really didn’t make any difference to me, and it took me a while to get used to,” Griffin said.

Throughout his firefighting career, Griffin worked closely with Craig Danczyk, who is now the VFD fire chief. Danczyk continues to speak highly about Griffin although it’s been more than two decades since the two have worked together.

“Vicksburg Fire Department Captain Lee Griffin was a Vietnam veteran and came to serve his local community after service to our nation. He was a great teammate, and people enjoyed working with him,” Danczyk said. “He looked out for me during the early years of my career, and I appreciated that as a young firefighter. He was the captain that would back his crew, but also coach you if you need to improve.”

To this day, Griffin still speaks highly of Danczyk as well. “He is one of the best chiefs that Vicksburg ever had, and I am glad about everything he is doing,” Griffin said.

In 1998, Griffin, Danczyk and James Montgomery were in an accident while responding to a fire.

“I was with him on Sunday, Nov. 8, 1998, when he made his last response on Engine 7,” Danczyk said.  “While responding to a motor vehicle accident, our pumper lost control on the North Frontage Road and drove off a bridge. The fall was 51 feet, and it was a miracle any of us survived.”

The accident was something Griffin will never forget, and he remains grateful that he survived.

“I prayed to God that he would save us, and everything had crushed down on me,” Griffin said. “… We made it through the front windshield, and Craig was able to pull me out.”

“I was glad everyone was able to make it out alive. I suffered from a broken pelvis,” he added. “Montgomery lost an eye and Craig had a scar along his back.”

Griffin stayed with the VFD for one more year after the accident and retired in 1999. He went on to work in security for five years before retiring again.

Griffin spent 10 years in the Army before joining the fire department where he was assigned to Vietnam and then Germany.

The city of Vicksburg will always be grateful to Griffin for his hard work and efforts to help everyone in the community. 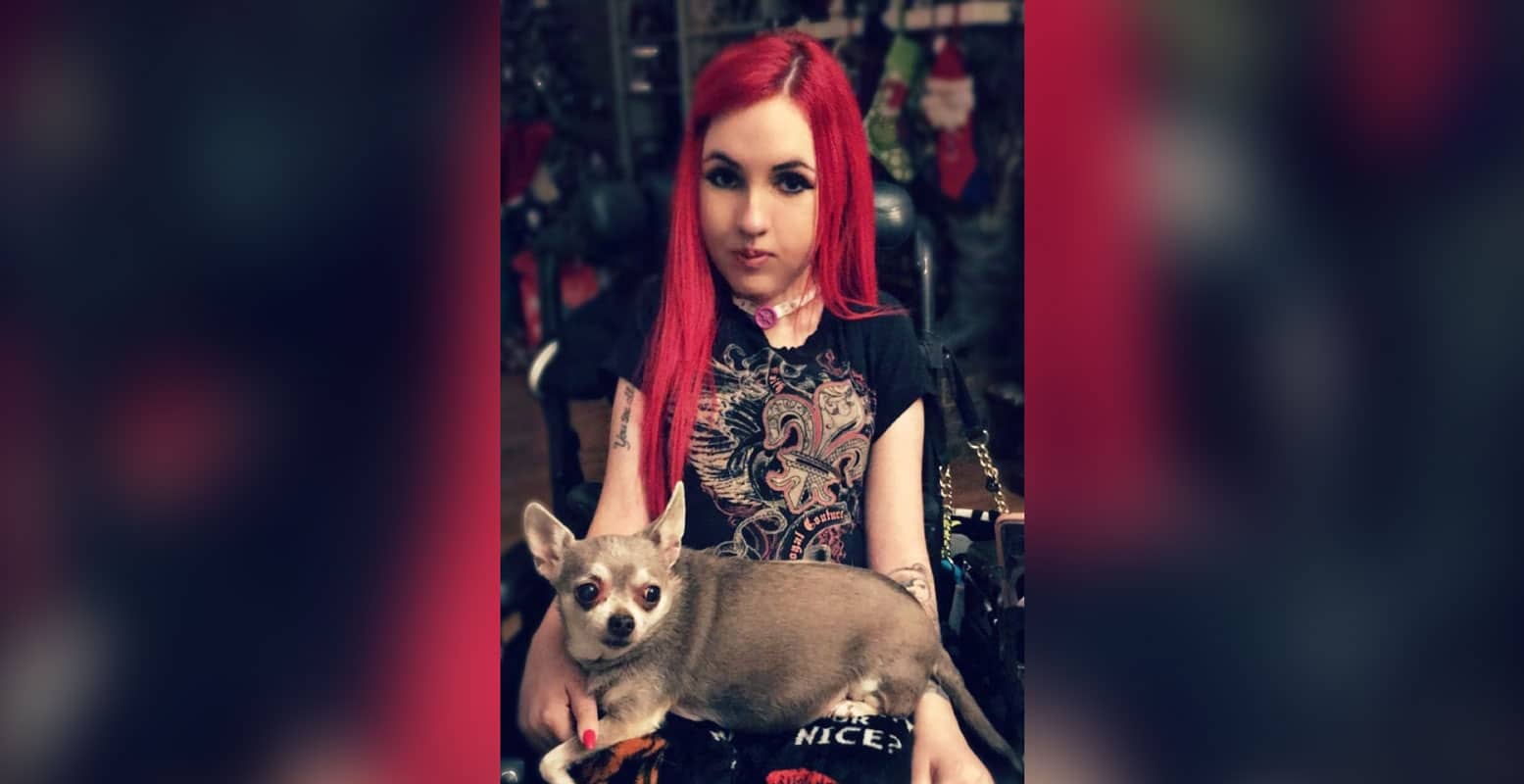 If you were to ask me if there is anything or anyone on God’s green earth that I would not bet against my answer would be emphatically, Brandi Rae Toney.

Almost 28 years ago, doctors told her parents that she would not live past the age of two. Brandi suffers from a rare neuromuscular disorder known as Spinal Muscular Atrophy or SMA. In spite of this affliction, she celebrated her 29th birthday this month.

There is no cure at this time for SMA. However, Brandi is now taking a new drug that will hopefully give her some benefit in developing and maintaining muscle mass. She has agreed to share her story and her progress with our readers.

Brandi’s condition has never slowed her down from her attempts to live as normal a life as possible. She operates her own business creating vinyl decals and custom shirts from her home. Her presence on social media is a constant source of entertainment for those of us who know and adore her, because as she will be the first to tell you, she is a bit of a 90’s fan and a total diva.

Her support system includes her mother Debra, her father, or as she refers to him “Diddy”, Charles Toney and his wife Christin. Along with her sister Brittany Thomason, her husband John and their family and Brandi’s immense circle of friends.

Some years back while on the staff at River 101 radio, I was privileged to be part of a group that staged a benefit called “Angel’s Wish”. Charles made one caveat when we did the benefit: that it not be a one-time deal. Brandi was the first benefactor. To the best of my knowledge, all of the recipients that followed have since passed on.

Brandi, or Brae as she prefers to be called, continues to defy the odds. Her kindness and perseverance are an inspiration to all who know her. 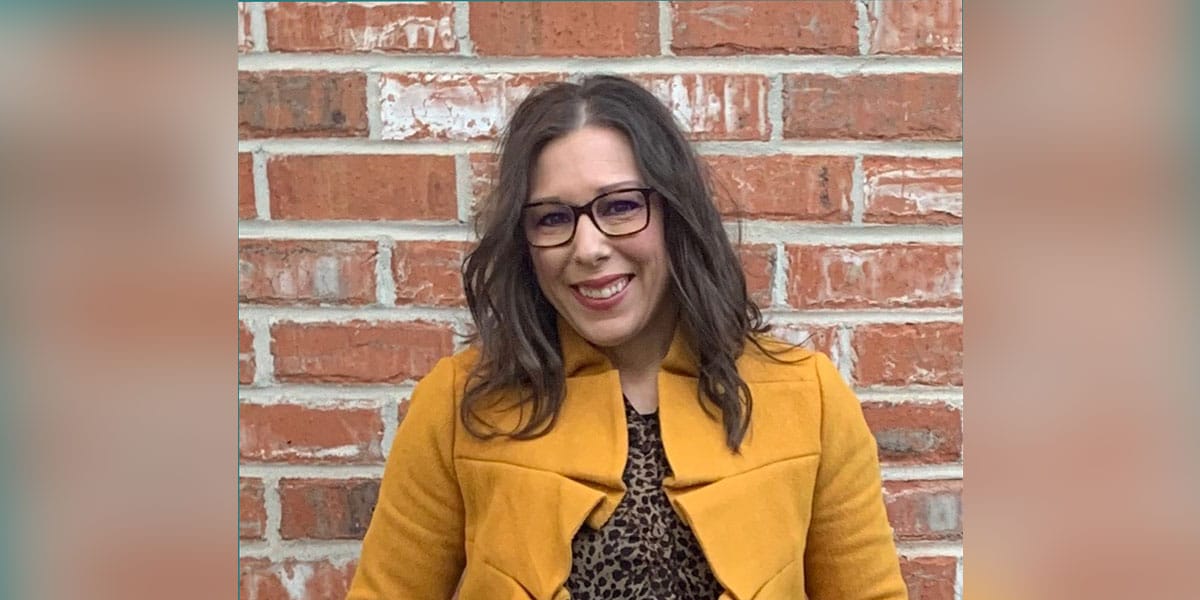 In the last 20 years, the educational option to home-school students has seen significant growth. The reasons that people home-school are as unique as the people making the decisions, but some of the common things that drive families to this option include:

For parents considering transitioning their child from traditional school to home-school, the process can be quite stressful. Common concerns include which curriculum to use, financial feasibility, lack of socialization opportunities, and uncertainties of students being admitted to and prepared for colleges.

For many of those families in the Vicksburg area, the answers lie with Emily Harber Williams and a place called Micah’s Mission.

In 2016, Williams was a physical education teacher at Bowmar Avenue Elementary School and pursuing a doctorate degree in education from Walden University.

“I was asked to create an innovative model (of a nontraditional school) and make a proposal for my International Educational Law and Policy class assignment,” Williams said, “and then my professor told me my plan could be implemented. So I began (Micah’s Mission) out of my house in 2017.”

Williams said that during that time, she was led to read the Book of Micah from the Bible. That book tells the story of Jesus walking on water and examines the faith one needs to follow Christ with unwavering faith.

“I knew God was telling me to ‘step out of the boat’ and do something to help children succeed,” she said.

Micah‘s Mission School now operates as an independent entity located inside Crawford Street United Methodist Church near downtown Vicksburg. Its mission is to provide home-schoolers in grades K-12 a place to learn and work in a safe, stress-free environment without the rigor and boundaries found in traditional schools. They also offer a resource center for independent online learners.

“Our students are able to learn life skills that will increase their preparedness for the real world after graduation with a faith-based foundation,” Williams said.

“All students are working toward a high school diploma or certificate to be prepared for college or the workforce. We provide a way for students, with or without disabilities, to learn full circle,” she added.

Micah’s Mission has grown to employ three full-time teachers, one full-time volunteer and Williams. They currently serve 27 students. For most students, they utilize Time4Learning.com, a complete home-school curriculum. They also serve students from other private and public schools with their Dyslexia and Dysgraphia Program and offer after school tutoring.