Drew Brees expected to retire at the end of the season 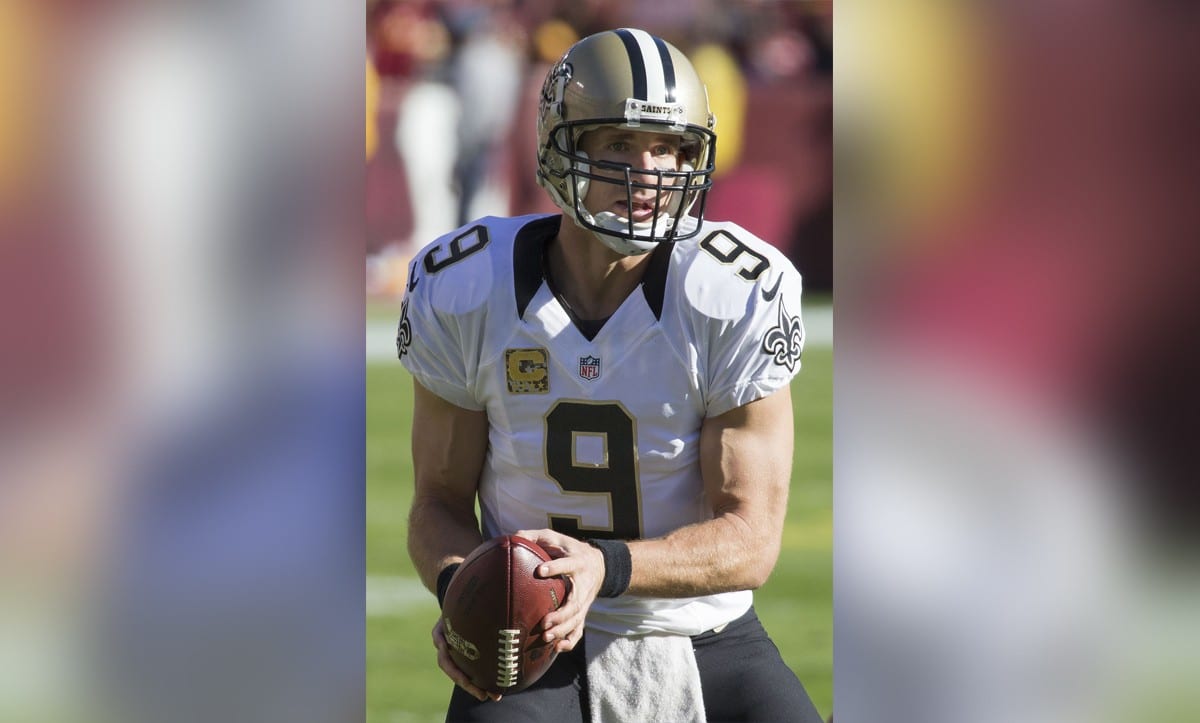 New Orleans Saints quarterback Drew Brees is expected to retire after the season according to ESPN sportswriter Adam Schefter.

“As for Drew Brees and the New Orleans Saints, everybody expects that after the season, Drew Brees will retire,” Schefter wrote. “They thought that last year, and he surprised them in March by deciding to come back. This time, he’s got a signed contract with NBC. This time, he’s another year older. This time, he’s played through the 11 fractured ribs and a punctured lung. A difficult physical season and, I think, most people still believe that this will be the final season for Drew Brees in New Orleans and in the NFL before he turns to the broadcasting.”

Brees will turn 42 on Friday. He has helped the Saints to an 11-4 record so far, and they face the Carolina Panthers Sunday. He dealt with multiple injuries over the past couple of seasons but still managed to help his team find success over his two decades of playing in the NFL.