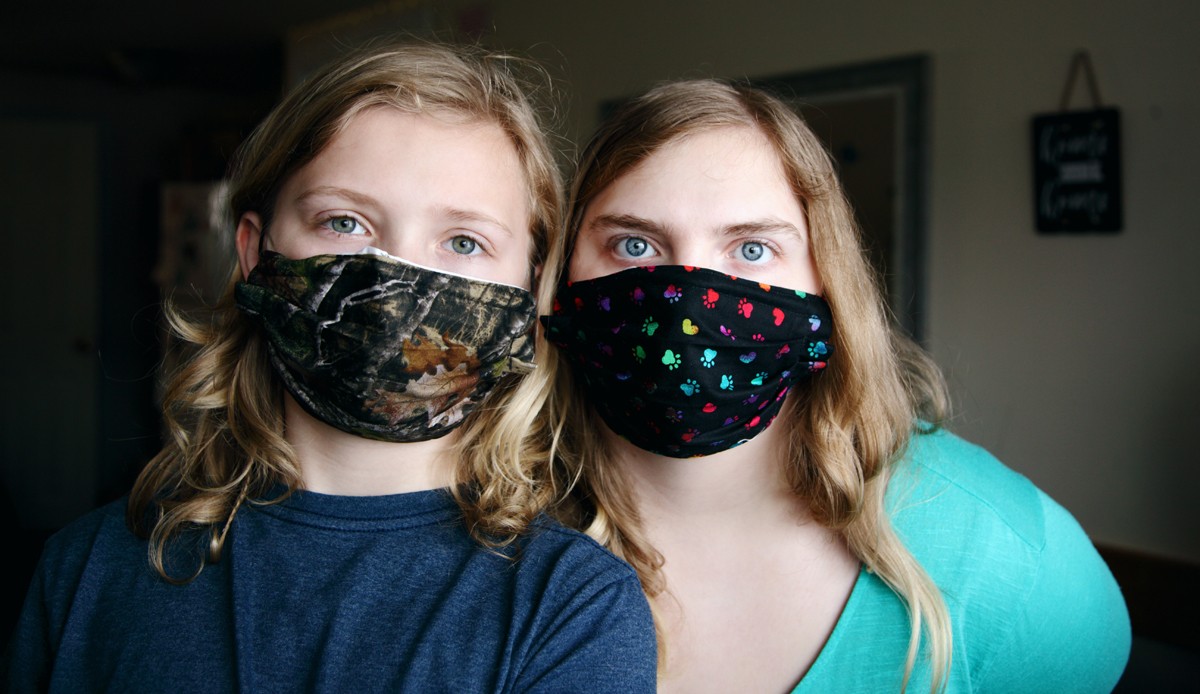 (Photo by Sharon McCutcheon on Unsplash)

Dr. LuAnn Woodward’s frustration is palpable in a tweet she has pinned at the top of her Twitter page.

“Wear a damn mask. Wash your hands. It’s not a big deal. It’s not political. Just do it!” she wrote in July as the first of four bullet points.

Whatever was relevant in July is even more so in November as cases and hospitalizations rocket past July’s numbers.

Woodward is the vice chancellor of the University of Mississippi Medical Center in Jackson, a place that is intimately familiar with the challenges of providing health care in the midst of the COVID-19 pandemic. As of this week, UMMC was out of critical care beds, similar to all of the big hospitals in Mississippi.

Not all of those beds are occupied by COVID-19 patients, but the growing influx of critically ill virus patients means there aren’t beds for people suffering in car crashes, from heart attacks, severe asthma and a host of other potentially life-threatening conditions.

“Those of us in health care are numb, frustrated and so very tired,” she wrote.

Those of us in health care are numb, frustrated and so very tired.

Woodward isn’t the only health care leader in Mississippi loudly ringing alarm bells to get people’s attention about the pandemic.

“Our hospitalizations are growing at a rate that is absolutely terrifying,” said State Health Officer Dr. Thomas Dobbs, who heads up the Mississippi State Health Department, in a media briefing Wednesday.

“Without a doubt, I think we’re headed into the darkest period of the coronavirus for Mississippi.”

Dobbs issued guidance Wednesday urging Mississippians against not to attend any unnecessary gatherings, including Christmas parties, just as he asked people to avoid large Thanksgiving celebrations. Other gatherings to avoid include family gatherings outside of the household or nuclear family, weddings, funerals (other than close family and preferably outdoors), sporting events and in-person church services.

Dobbs and State Epidemiologist Dr. Paul Byers said they are concerned that high school athletic activities are spreading the virus.

“Dr. Byers and I have long advocated for a delay or limitation on high school athletics, especially in situations where people can’t be socially distant and safe, and I think part of that is we’re paying the price for that right now,” Dobbs said.

The guidance from the nation’s top health care officials around the country mirror what Woodward, Dobbs and Byers have been advocating for months: Wear a mask in public. Avoid groups of people. Observe social distancing. Wash your hands. None of it is difficult and none of it is political, despite those who would have you believe otherwise. The same advice is coming from the Centers for Disease Control and Prevention, the Mayo Clinic, Johns Hopkins University and many more.

To date, Gov. Tate Reeves has not issued another statewide mask mandate, despite the urging of health officials. He remains convinced that his county-by-county piecemeal approach is more effective. As of Tuesday, 54 of Mississippi’s 82 counties are under restrictive measures due to their increased COVID-19 case counts. Those measures include mandates to wear masks in public and other social distancing orders.

“I am willing to take the political heat … because I believe in my heart and my mind that this is the best strategy to protect my fellow Mississippians,” Reeves said in an interview with WAPT Tuesday.

During the past week, Mississippi set records for one-day new COVID-19 cases and hospitalizations. The seven-day average of new cases was over 1,600 Wednesday, exceeding the previous high set in July of 1,360. Many of Mississippi’s major hospitals have no more room in their ICUs. All of those increases are before the expected spike of new cases from Thanksgiving gatherings, which should begin to show up within the next week or two.

“We need to take responsibility for ourselves, because it’s so widespread right now, and we’re not seeing the community effort out there,” Dobbs said Tuesday. “I’m really asking you guys to protect yourselves.”

Be aware of deer on the roads this time of year