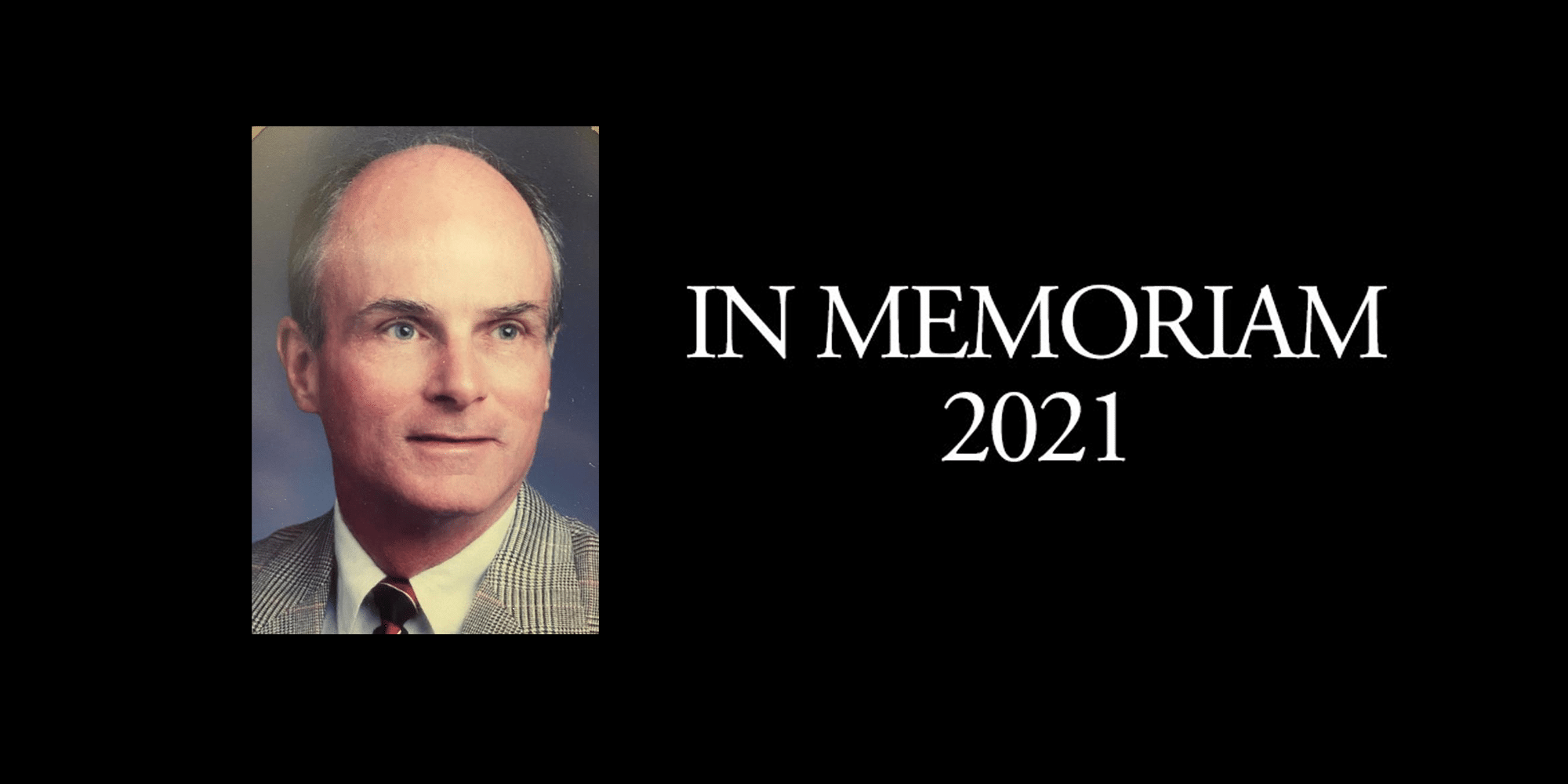 Dr. Pierce was born on January 19, 1941 in Oxford, Mississippi. He graduated in 1958 from Carr Central High School in Vicksburg and attended Mississippi State University where he graduated in 1963 with a B.S. degree in Civil Engineering. While at Mississippi State, Dr. Pierce was enlisted in the Reserve Officers Training Corps (ROTC) and worked for the District Corps of Engineers. After graduating from Mississippi State he served two years in the United States Army.  He attended the Engineer Officer Basic Course at Ft. Belvoir, Virginia and Airborne School at Fort Benning, Georgia. He served for one year as a Heavy Equipment Construction Company Commander in Korea and six months as a Battalion Adjutant in an Engineer Construction Battalion at Fort Leonard Wood, Colorado. In 1965 he received an Honorable Discharge from the U.S. Army with the final rank of Captain. Following his service in the military, Dr. Pierce attended graduate school at Colorado State University at the request of the U.S. Army Corps of Engineers, taking courses in Fluid Mechanics, Potomology and Advanced Mathematics in order to help analyze the Mississippi River Data Collection System. Dr. Pierce worked as a Hydraulic Engineer in the Vicksburg District of the U.S. Army Corps of Engineers until 1968 when he decided to change career paths and attend medical school at the University of Mississippi Medical Center. He completed a residency in Internal Medicine in 1975 and began his medical practice at Vicksburg Medical Center that same year. Dr. Pierce practiced internal medicine in Vicksburg for forty-six years.  A highlight of his career was the founding of Medical Associates of Vicksburg in 2008, however the career accomplishment that made him most proud was practicing medicine alongside his sons, Paul and Sam.

Dr. Pierce’s family would like to extend their most sincere appreciation to the numerous caregivers, healthcare workers and friends that so lovingly dedicated their time to his care. They would like to thank the staff of Medical Associates of Vicksburg, Merit Health River Region, Kindred Home Health and Encompass Hospice, John Storey and staff at Battlefield Discount Drugs, and Dr. Alan Torrey. The family would like to extend a very special thank-you to his personal caregivers Lucille Sanders, Mary Keller, Theo McCroy, Gwen Harris, Lisa Coney, and Darren Jordan.