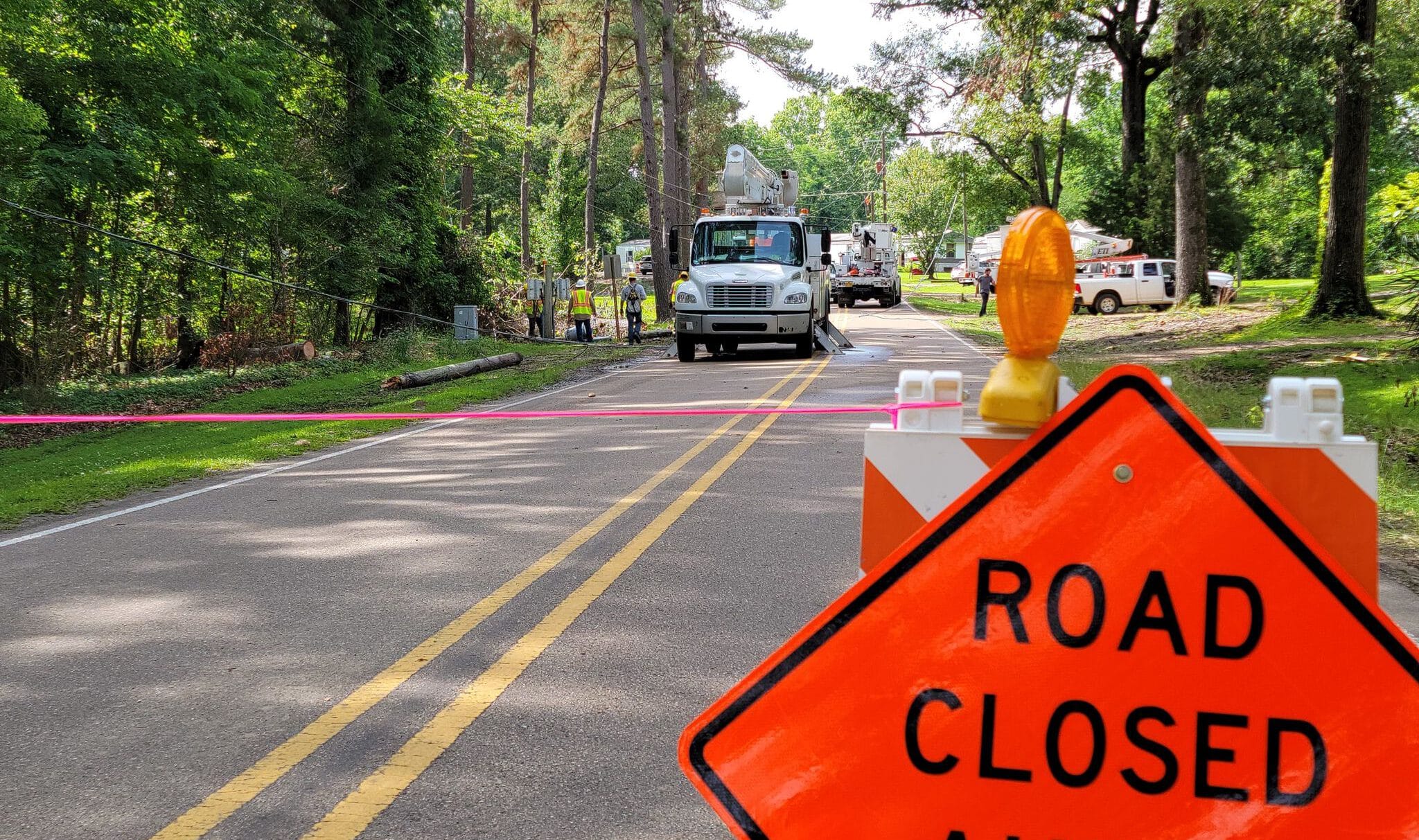 David Day was on scene at Nailor Road where a double accident has taken out utilities. 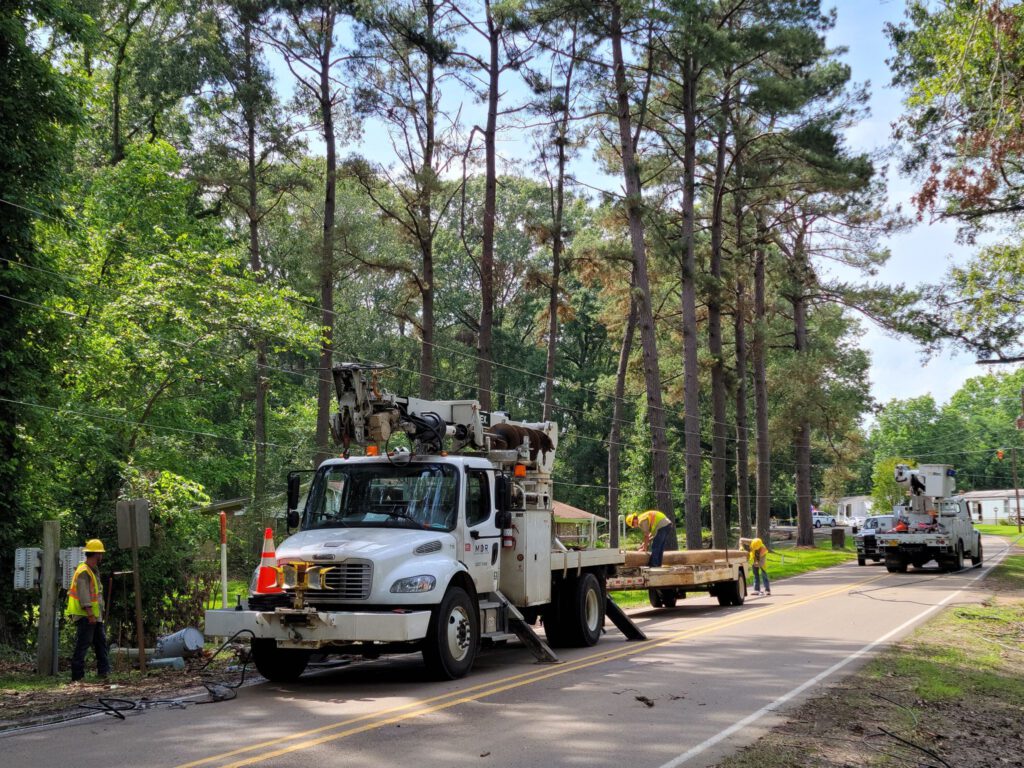 Entergy is currently on scene working to restore services. Expect at least two hours of down-time. 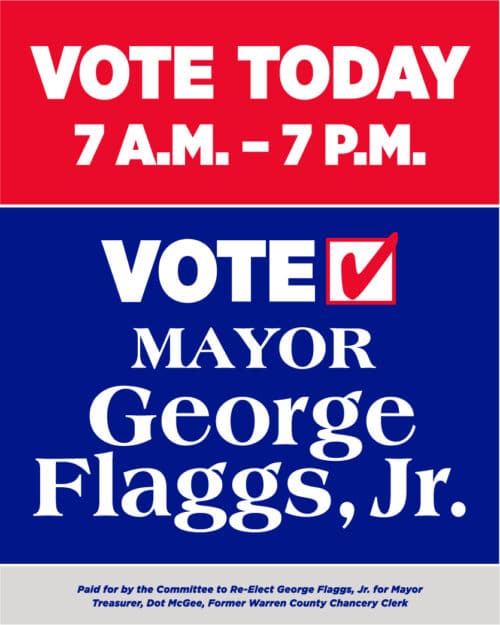