Dorian kills at least five in the Bahamas; Mississippi preparing to send aid

61 South at the Big Black river bridge is iced over

Help us keep you informed 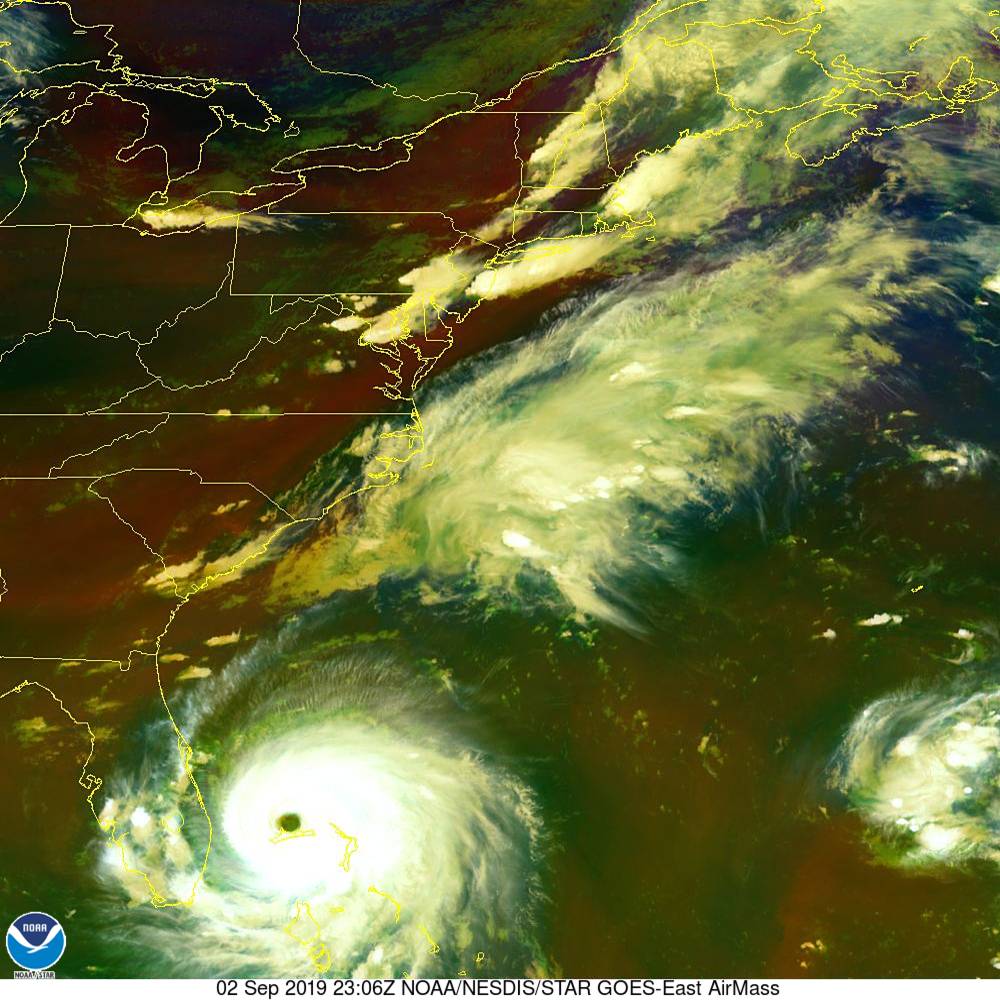 Reports coming in from the Bahamas indicate that Hurricane Dorian has killed at least five people and destroyed thousands of homes.

Dorian was downgraded from a “catastrophic” Category 5 storm to an “extremely dangerous” Category 4 hurricane today, but it also slowed to walking speed as it squatted over the Bahamas and did its worst. At the moment, it’s still too dangerous to get to some of the hardest-hit islands.

The storm is on track to deliver “devastating winds”  and “life-threatening storm surge” to at least portions of the the Atlantic coasts of Florida, Georgia and South Carolina Tuesday through Thursday, and is now expected to also strike the North Carolina coast very hard.

It is already considered one of the most powerful Atlantic hurricanes on record.

By Friday, projections show the monster storm off the coast of southern Virginia, still headed northeast. It’s possible that some portions of Canada will feel Dorian’s wrath before it finally dissipates.

In a tweet this morning, Mississippi Gov. Phil  Bryant acknowledged that he would send aid to those affected by Hurricane Dorian.

“We are praying for those in harms (sic) way of Hurricane Dorian,” Bryant wrote. “Mississippi stands ready and is prepared to send support personnel to the affected areas once the storm comes ashore.”

We are praying for those in harms way of Hurricane Dorian. Mississippi stands ready and is prepared to send support personnel to the effected areas once the storm comes ashore.

“In Mississippi, Red Cross disaster workers are in preparation mode for Hurricane Dorian,” wrote the Mississippi Red Cross in a Facebook post Saturday. “We are preparing our volunteers and staff to provide comfort and care to those who need it. They are prepositioning shelter supply trailers with resources to open shelters where needed so we can provide a safe place for families and residents. Volunteers and staff are meeting with our partners to coordinate our role with Hurricane Dorian. We will continue to prepare and be there as soon as it’s safe for our volunteers to hit the ground.”

American Medical Response and the Salvation Army in Mississippi is also preparing to send people to storm-affected areas of the East Coast.

Related Topics:FeaturedHurricane Dorian
Up Next