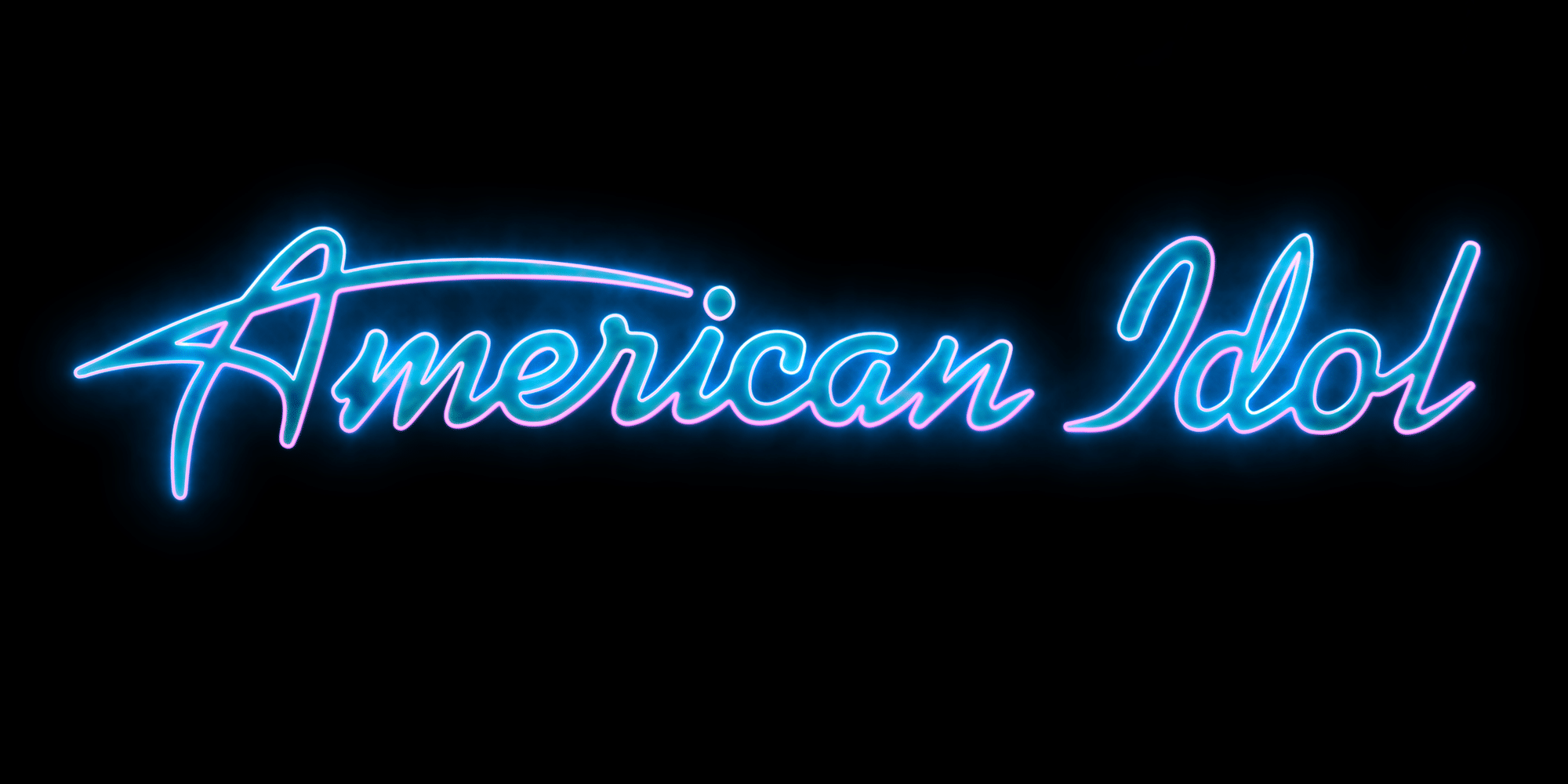 If you meet the eligibility requirements and wish to get on camera and forge your path into the music industry, the first step is to register on the Online Audition Website.

After registering, contestants will be able to submit an audition video after answering a series of questions on the website. Those who are selected will receive a call from a producer sometime between October 15 and November 1.

Those moving forward in the competition will receive information on how to attend a virtual audition via Zoom or an in-person audition if they are held.

Contestants are allowed to submit one video and may sing an original song, or any song of their choosing, as long as their performance is a cappella. Those who audition can, however, play their own instrument.

The show has reached extreme levels of success since its first season debuted in June of 2002. The show was an instant hit with millions. Since it’s start, American Idol has given the chance to millions to take center stage and attempt to wow judges and help aspiring artists realize their dreams.

Winning the entire competition, while it is the goal, is not a necessity to open doors and pave the way to a record contract. Many artists who have went on to sign record deals and are now very well known.

Click here for detailed online audition information and FAQs to begin the journey of becoming the next American Idol.