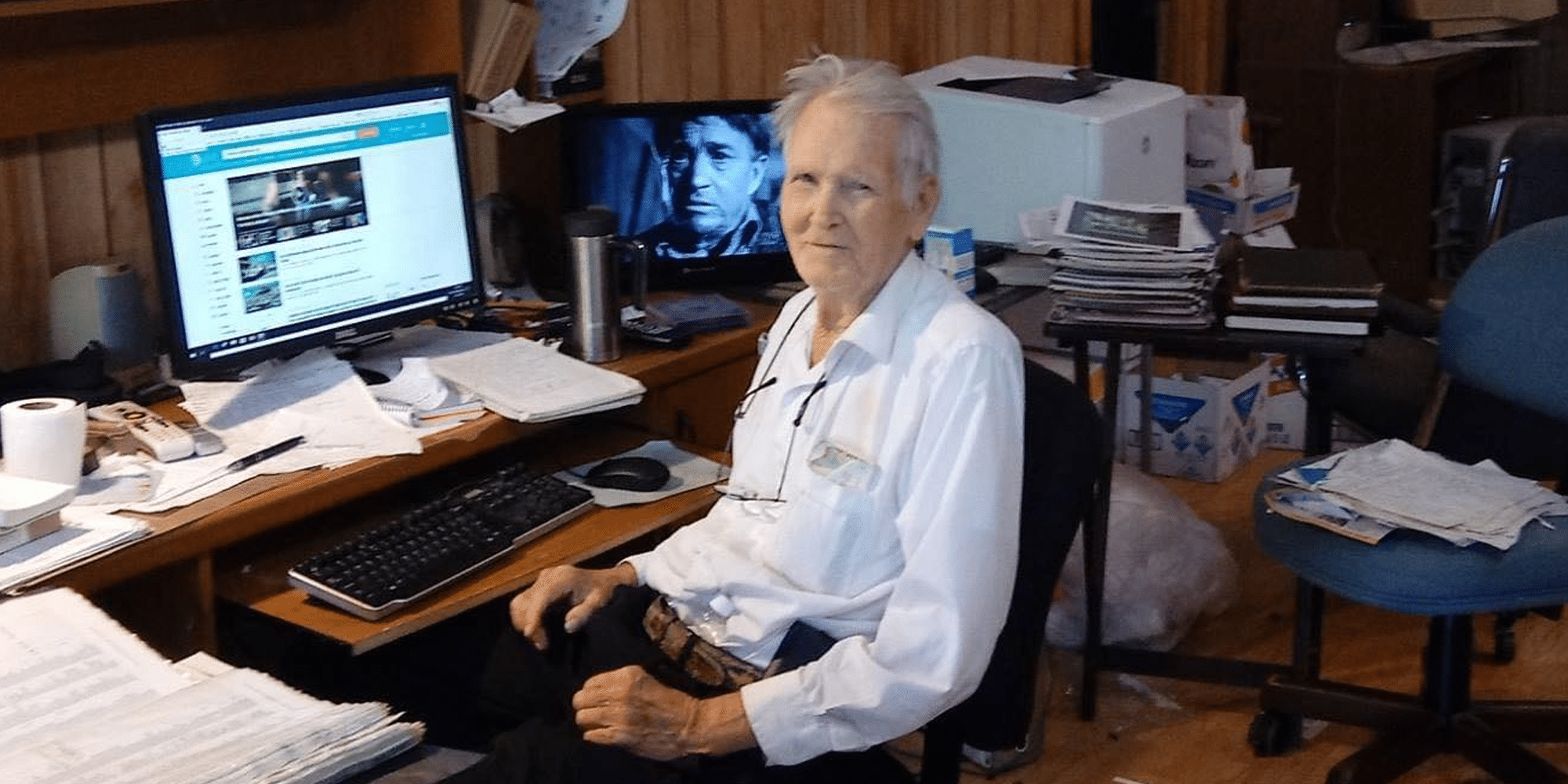 Mr. Dongieux Foster is a lifelong resident of Yazoo City and says he is a simple man, but his life has been anything but ordinary.

“Even though we did not have such a thing as kindergarten, we had the Sunday NewsPaper and I taught myself to read from it. My favorite was the comics,” Foster recalled.

By the time he started school at 6, Foster had already decided he wanted to be a writer. He completed grammar school at Mechanicsburg and high school in Satartia. Then he started classes at Hinds Community College. He had been writing and had amassed quite a collection of his works when duty called. 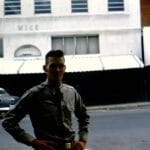 Foster in his dress uniform in Yazoo City
(Courtesy of Facebook)

“Due to unexpected difficulties and hearing the call of my country, I joined the United States Army,” he said.

When Foster left home for the military, he left all of his notes, poems and a couple of short stories in boxes.

Foster temporarily abandoned writing and said, “At that point I turned all my energy to living and staying alive.” 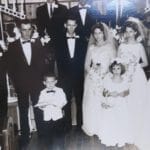 Returning home, he married and settled down to raise a family. There wasn’t a lot of free time to devote to writing.

“I worked for Stainless Ware Company of America as night shift supervisor of the stud section, making automotive and aircraft parts. After that I worked for a cookware manufacturing plant for 25 years as a project engineer,” Foster said.

Mr. Foster then worked as owner-operator of Foster Machine and Repair until at the age of 80.  In 2016, he was diagnosed with prostate cancer and COPD, so he finally retired and started to resume his writing.

He started researching and writing a family history. It was then he discovered most of his poems and writings were gone, and he is working now to piece them together. 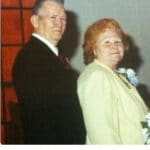 He remembers where he was on Saturday, December 5, 1953 when a deadly F5 tornado hit Vicksburg. He wrote about that day because it was so meaningful to him. Foster was there, traveling north on Hwy 61 when it hit.

This is a poem Foster found about that very deadly day in our city’s history.

THE DAY OF THE STORM

On that fateful day in December, 5, 1953
no one could know what could happen that day
what might be lurking behind the flying clouds
the pain terror and sorrow coming that way

that long black twisting hungry demon
destroying everything that stood in its way
without reason, thought or feeling for anything
like a wild beast ready to devour it’s prey

It came across the river like a roaring train
up Mulberry, Washington, Walnut, and Clay.
then through the military park it roared
as fear filled our hearts that long fateful day