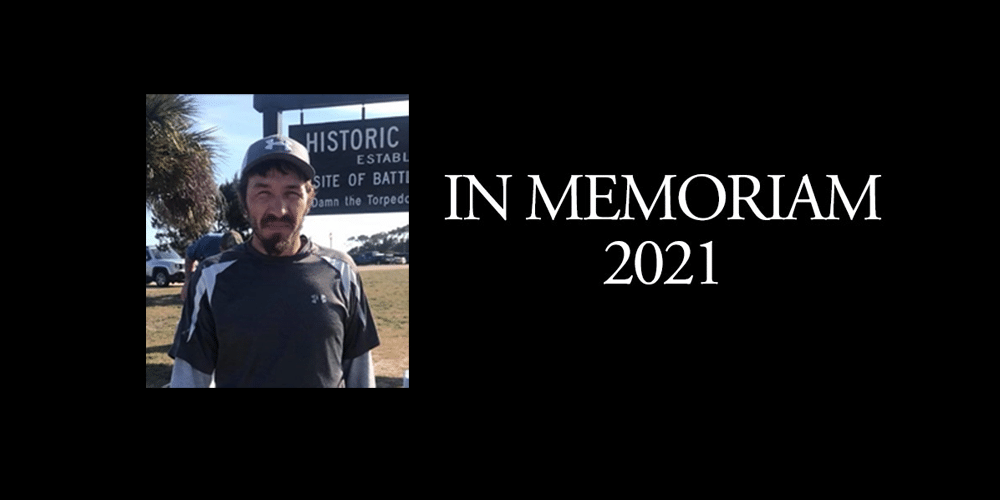 Donald Leroy Schuman (May) Sr. passed away on Sept. 15 at the age of 37 in a tragic car accident.

He was a lifelong Vicksburg resident. He was a devoted and loving father to two children. He enjoyed spending time with them and teaching them as much about cars as he could.

He was preceded in death by his father Leroy Schuman, his mother Connie May Schuman, his grandfather William Cecil May (Red), his grandmother Florence May (memaw), his aunt Sue Bullock, his brother Richard H. May Jr., his cousin Terry May. Donald was survived by his son Donald Leroy Schuman Jr., his daughter Natalia Addison Schuman, his uncles Wayne May and Richard H. May Sr., his brother Mitchell May, and many other loving family and friends. A memorial service will be held Sept. 25 from 11 a.m. – 1 p.m. at The Governor McNutt House.