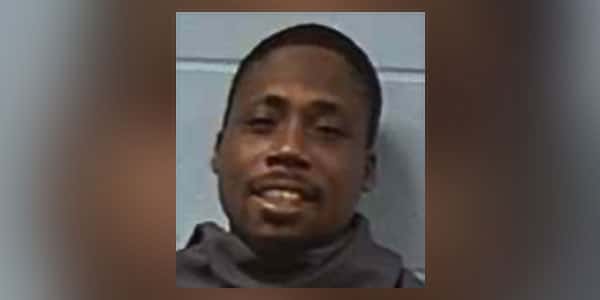 Dolley was arrested Thursday, January 28, 2021, after officers responded to a reported disturbance at the home of his girlfriend.

He is being charged with one count of Felony Domestic Violence and was bound over to the Warren County Grand Jury on a $100,000 bond.