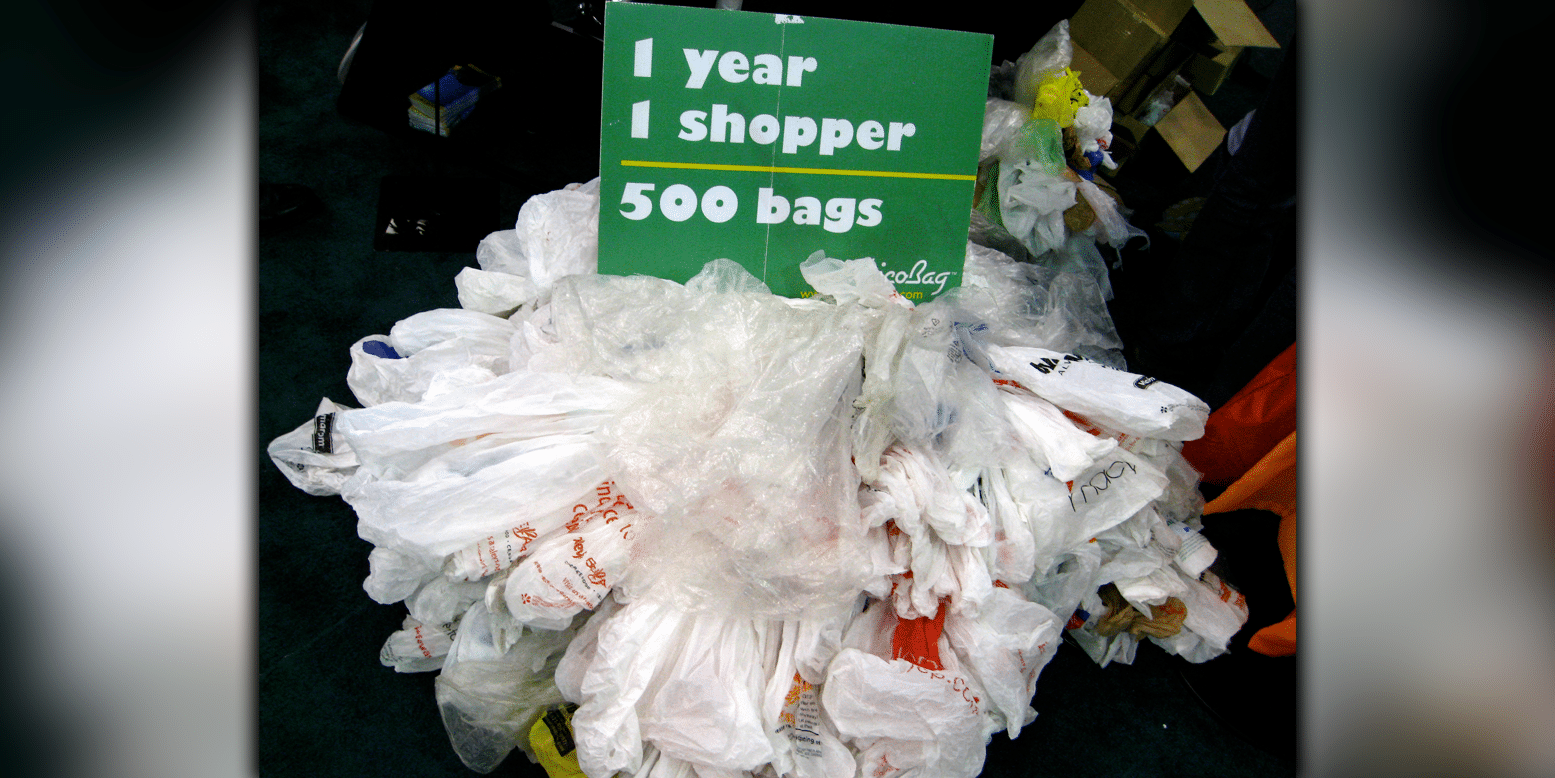 A report circulating social media which states that Walmart stores will be going bagless on July 1 has many wondering if it is really true.

The story seems to originate from a Maine radio station, 92 Moose, who reported that Walmart stores plan to stop providing plastic grocery bags beginning July 1. The station has since updated their report to clarify that the July 1 deadline applies only to Walmart stores located in Maine.

On Monday, June 14, Maine Gov. Janet Mills signed a bill enacting a state-wide ban on single-use plastic bags into law.  According to the National Conference of State Legislatures (NCSL), there are currently eight states with bans on single use bags; California, Connecticut, Delaware, Hawaii, Maine, New York, Oregon and Vermont.

While it appears that Mississippi shoppers should not expect a change at our local Walmart stores in the immediate future, it may only be a matter of time before the bags disappear from our shelves as well. Over the past year, Walmart has put a focus on sustainability and began working to support initiatives like “Beyond the Bag” to foster innovative solutions that could one day replace plastic bags with more environmentally-neutral options.

The retail giant has seen success with bagless pilots in Vermont and Mexico, as well.  Walmart reports that in December of 2020, 72% of their stores in Mexico had completely moved away from offering plastic bags.

“We’re committed to a more sustainable way of doing business, and we believe that somewhere out there, beyond the bag, lies a brighter, cleaner future,” Walmart posted on their website.

Kelley Branch contributed to this article.