How the Vietnam War pushed MLK to embrace global justice, not only civil rights at home

How Christmas became an American holiday tradition, with a Santa Claus, gifts and a tree

The humble origins of ‘Silent Night’

The magnificent history of the maligned and misunderstood fruitcake 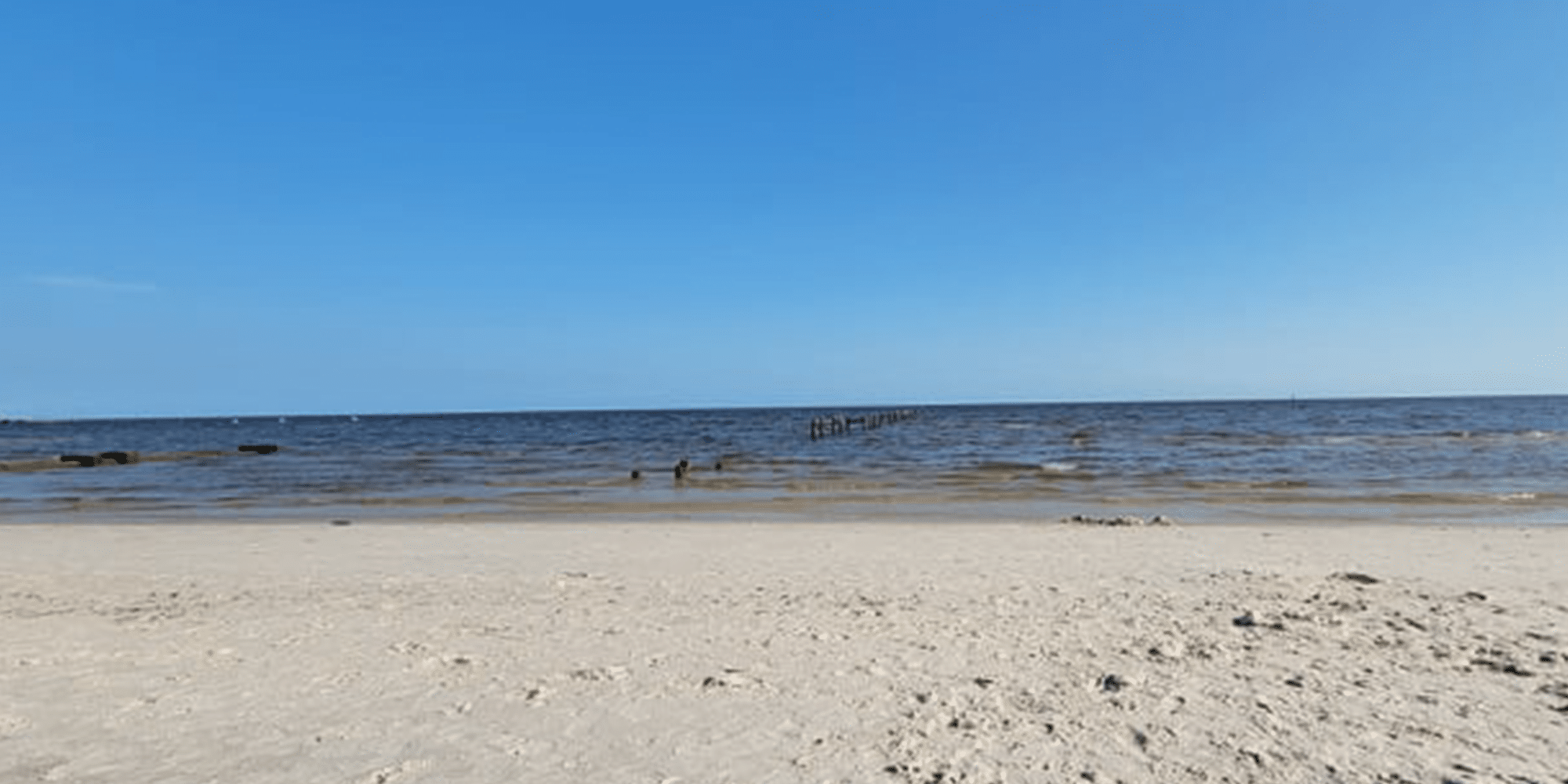 VICKSBURG, Miss. (Vicksburg Daily News)–It’s not really a secret that Mississippi is home to an enormous amount of history and unique places to visit. One such place that lands itself in both categories is the largest man-made beach in the world that starts in Biloxi and runs to Henderson Point in Pass Christian.

Harrison County is home to Gulfport and Biloxi and it was emerging as a notable destination for tourism in the 1920s. In 1924 an act was signed that was aimed at protecting the public highways which ran along the shoreline. As a result of this act, a seawall was begun in 1926 and was constructed along portions of the coastal sealine at a cost of $3.4 million(roughly $26 million in today’s money). The project was completed in 1928 and offered protection from tidal surges.

The Great Depression forced the closure of many resorts which had appeared along the coast, but tourism boomed again for Harrison County in the 1940s.

Public Law 727 was enacted by Congress in 1946. The goal was to help protect communities along the coast and to help control erosion. The new law helped to protect the communities by promoting and aiding in the construction of artificial beaches that contained seawalls. The Harrison County shore Protection Project helped to reconstruct the seawall in the 1950s. The project produced the largest man-made beach in the world to protect the seawall. Nearly 13 miles of coast was raised, from Henderson Point to the Biloxi Lighthouse, which provided additional storm protection to the area communities.

Though the beach was completed in 1952, a series of incidents kept the public from being able to fully enjoy the beach until 1963. Harrison County was sued by the United States government in 1960 for failure to assure perpetual public use, per a 1951 contract with the U.S. government. The beach was limited because of the Harrison County v Guice case. Harrison County was sued by Guice, who claimed she owned the beach, and stated its construction was not intended for public access and recreation but only for shore protection. The Mississippi Supreme Court stated the State of Mississippi was the “owner of lands in the beds of its shores over which the tides of the sea ebb and flow,” and the State holds the titles as trustee for the people to all the lands below mean high tide. The State Supreme Court found Guice had a littoral property right, meaning unrestricted access to the waters, but only owning the land to the median high-water mark, and was awarded the beach which was next to the upland property owner.

In the U.S. Court of Appeals, the US v. Harrison County ruled the contract Harrison county had with the federal government was valid and the county must maintain the beach for public use. The Court of Appeals stated the ruling in the Harrison County v. Guice case was contrary to Section 90 of the Mississippi Constitution. Under the Constitution, land that belongs to, or is under a contract of the State, cannot be donated to private individuals.

Public access was clarified by then-Attorney General Cox. The clarification boasted that the public’s rights to access the beach are protected as long as that access did not interfere with the littoral rights of the landowners.