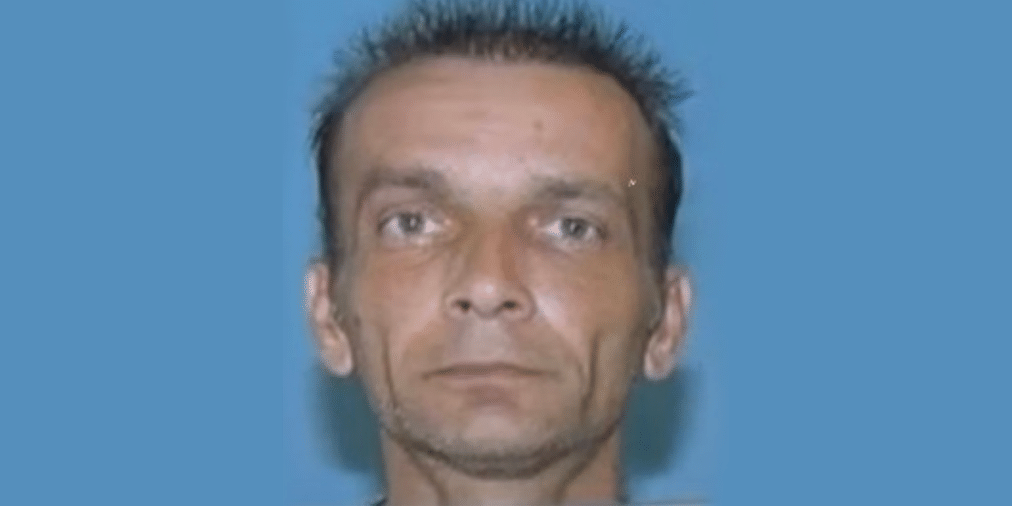 According to the Hinds County Sheriff’s Office, two detainees escaped from the Raymond Work Center on Saturday and one remains at large. 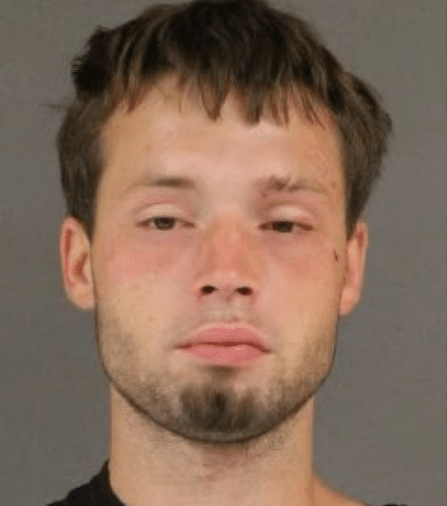 Darren Point, 20, who was being held for a recovered stolen vehicle, was captured Saturday evening near Gallatin Street and returned to custody. 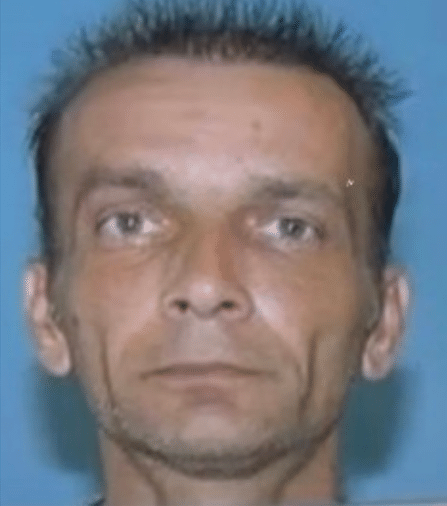 Jerry Raines, 50, who was being held for auto theft, remains at large.  Raines is said to have a history of escapes and attempted escapes from other facilities. 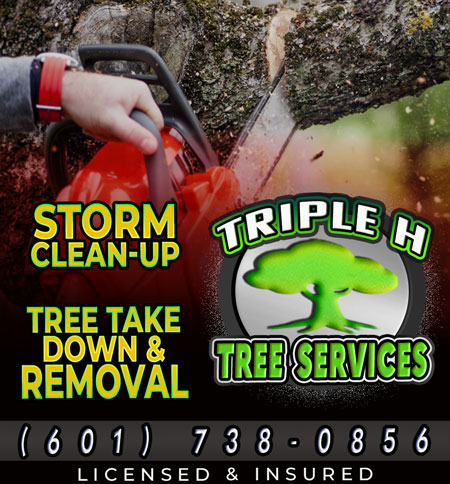