Department of Justice sides with church in Greenville case 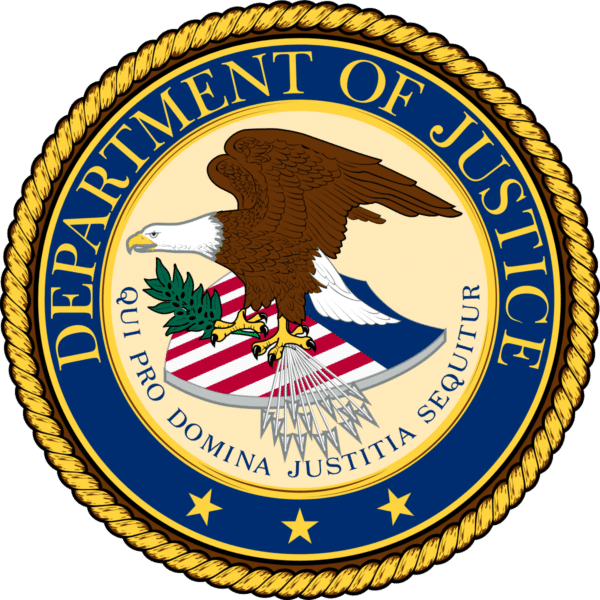 The U.S. Department of Justice has filed a statement of interest in support of a lawsuit filed on behalf of the Temple Baptist Church in Greenville, Miss.

The church sued the City of Greenville and its mayor, Errick Simmons, alleging that the city took improper action to stop it from holding drive-in church services in response to the COVID-19 virus.

On April 7, the City of Greenville passed an ordinance that not only closed all churches to in-person services, it also made it a misdemeanor for churches to hold drive-in services.

To enforce the ordinance, police ticketed worshipers who came to drive-in services at Temple Baptist Church on Sunday in defiance of the order. A church member later had the tickets suspended, and no one had to pay a fine.

While generally in support of states and municipalities enforcing social distancing guidelines from the Center for Disease Control and Prevention in the face of the COVID-19 crisis, the DOJ believes the City of Greenville’s ordinance has gone too far.

“There is no pandemic exception … to the fundamental liberties the Constitution safeguards,” the DOJ argues in its brief.

The allegations in the suit “suggest that the city singled out … churches for distinctive treatment not imposed on other entities the state has designated as essential services,” the brief continues.

It notes that other essential services, such as restaurants, can continue to serve the public in their cars.

“The facts alleged in the complaint strongly suggest that the city’s actions target religious conduct,” the brief concludes.

In a press conference Monday, the Greenville mayor said the city will drop the fines but will continue to enforce the order while seeking guidance from Gov. Tate Reeves.

“What we’re asking for is definitive guidance regarding drive-in and parking lot services, that’s what the issue is,” Simmons said.

“This whole incident has been taken out of context,” he added. “It’s a misrepresentation of the officers, this council and this mayor.”