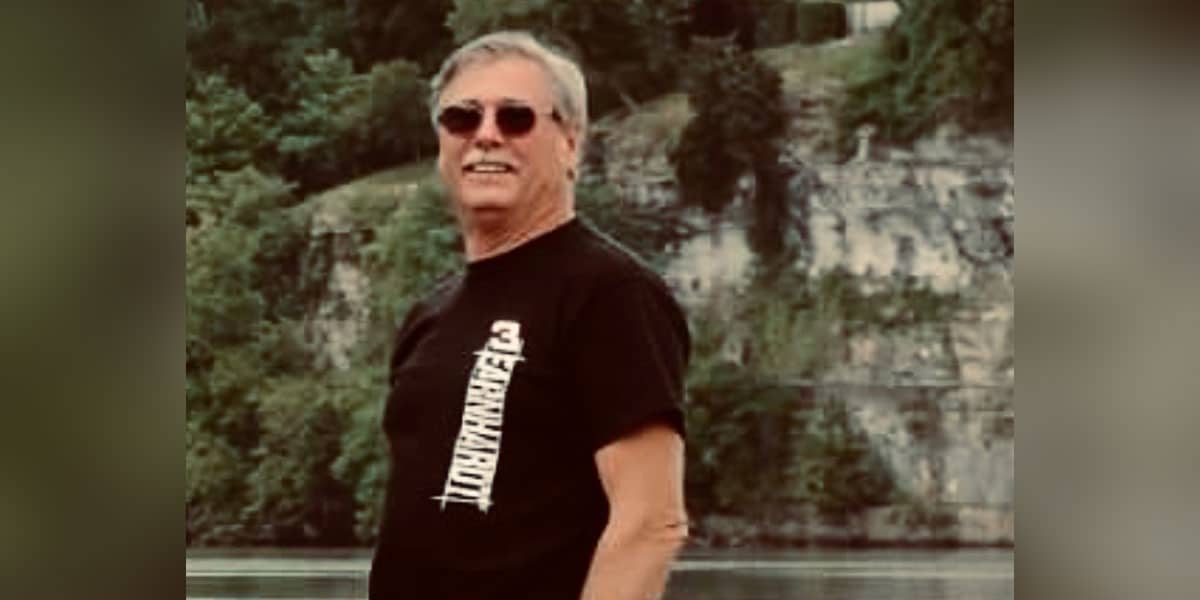 Dennis was born March 28, 1949, in Southington, Connecticut, to Lionel Joseph and Esther Weingart Beausoliel. He was raised on a dairy farm in Milldale, Connecticut. He was a member of Future Farmers of America throughout school. He served in the United States Marine Corp from 1968 to 1972 with two tours overseas during the Vietnam War. After his time in service, he moved to Mississippi where he worked for The U.S. Army Corps of Engineers until he retired. He had a lifelong love for cars of all kinds. You could find him most days working on a car in his shop. He loved his family and friends dearly, never met a stranger and would help anyone who needed a hand.

He was preceded in death by his parents; his wife, Patsy Beausoliel; his brother, Thomas Beausoliel; and brothers-in-law Joseph Furman and Dennis Raymond.

A funeral service will be held at 2 p.m. Thursday, Dec. 10, 2020, at Glenwood Funeral Home. Visitation will be from 1 p.m. until the hour of the service. Burial will follow in Cedar Hill Cemetery.

In lieu of flowers, the family requests memorials be made to The Wounded Warrior Project or Multiple Sclerosis Organization (MSFocus).