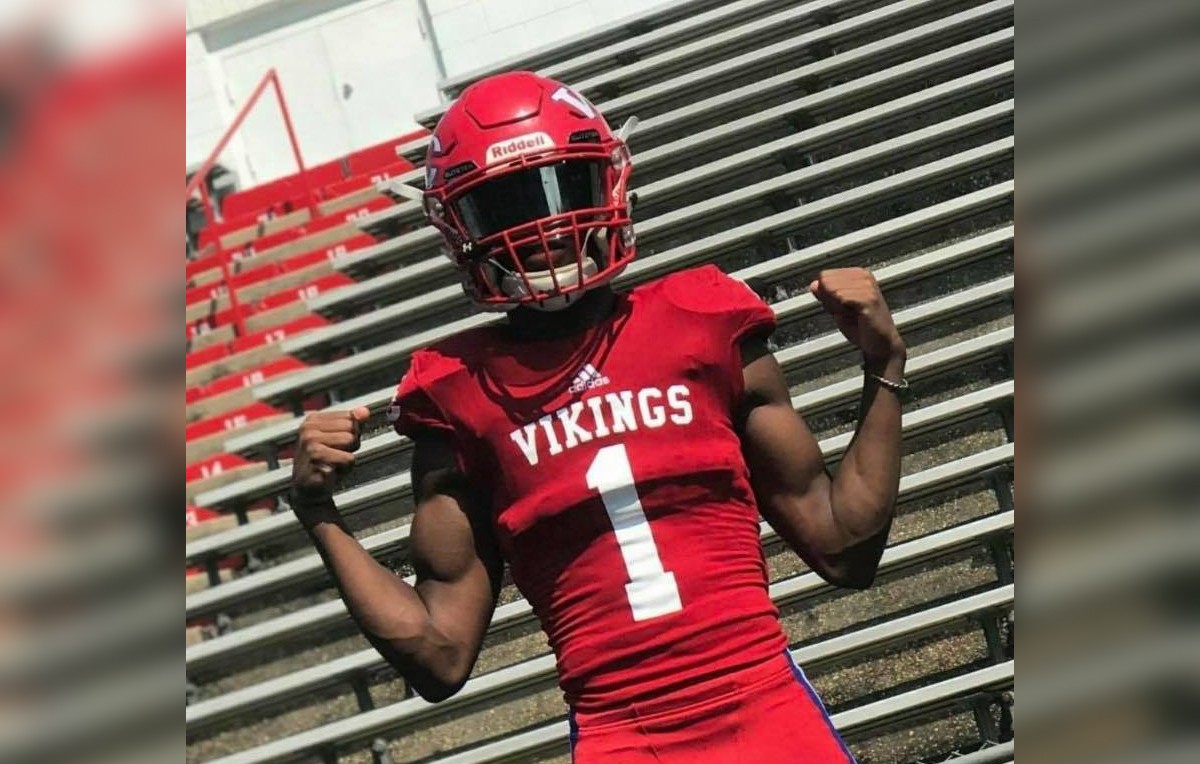 Patton began playing football at the age of 10 for the Vicksburg Packers. He went on to play at Vicksburg and Warren Central junior high schools before finding success as a Viking at Warren Central High School.

Patton is a three year starter for the Vikings and has made a huge impact on the team’s offense since his sophomore year in 2017 when the Vikings had a 9-4 season. He had 428 receiving yards that season which helped bring the Vikings to the playoffs.

He also started in his junior and senior seasons helping the Vikings make it to the playoffs each year. This season, he finished as Warren Central’s top receiver by having 619 yards and four touchdowns.

He said he got along great with his coaches while at Warren Central and adjusted well with the offense.

“Coach Ross Coley stood by me for the longest, and I thank him for that,” Patton said.

“Hinds had a real interest in me from the beginning,” he said.

Patton credits his mom for much of his success, saying that she always told him to be patient and great things will come. He also gave a huge thanks to the entire Warren Central coaching staff and to the Hinds coaches for taking a chance on him.