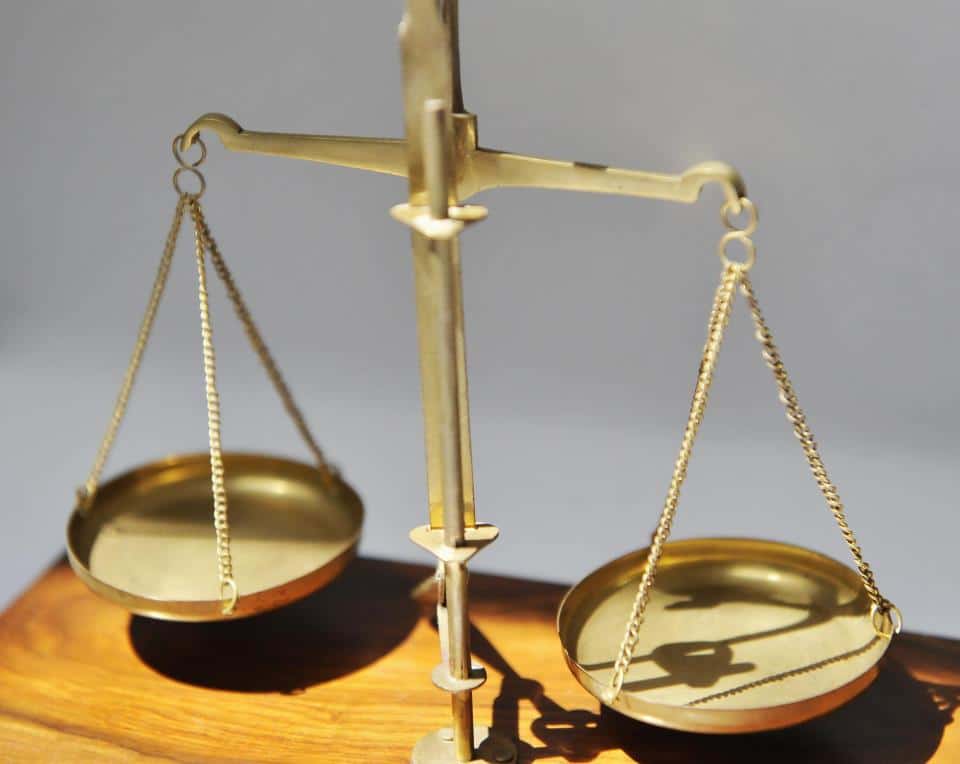 On February 11, 2020, Greg Pickering was arrested by the Vicksburg Police Department on a charge of Grand Larceny.

The charges stemmed from a dispute between the family of a deceased person and Pickering. Pickering was hired by the deceased person’s heirs to clean and inventory a shed that contained tools and other equipment, according to police documents. He is accused of stealing several items from the shed.

On August 4, 2021, Pickering entered into a non-adjudicated plea and was place on probation for a period of sixty months and agreed to pay $4,000 in restitution to the victim, according to District Attorney Ricky Smith.

Non-adjudication is not a conviction, but a legal agreement to resolve a charge. If the defendant fails to abide by the agreement with the state, the judge has the latitude to impose the full weight of the law upon the defendant.