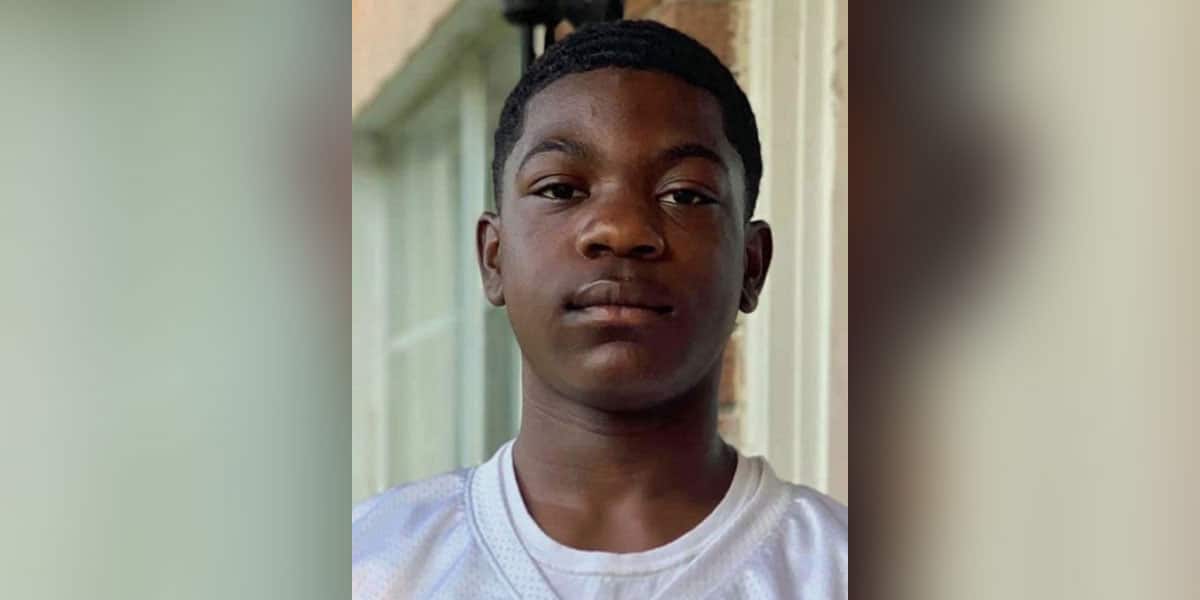 Knight is an eighth grader at VJHS and has been starring on the field for two seasons under head coach Larry Carter Jr.

“Decorey is our go to player when we need a big play,” Carter said.

Knight helped the Gators to a 3-2 season this year and he stood out as one of the best junior high offensive players in Vicksburg. By the end of the season, he had over 500 all-purpose yards and was a huge playmaker for his team.

Knight was also an impact player last year on the Gators undefeated Little Six Championship team. He will be playing high school football next year and is expected to continue being a great athlete for his team.