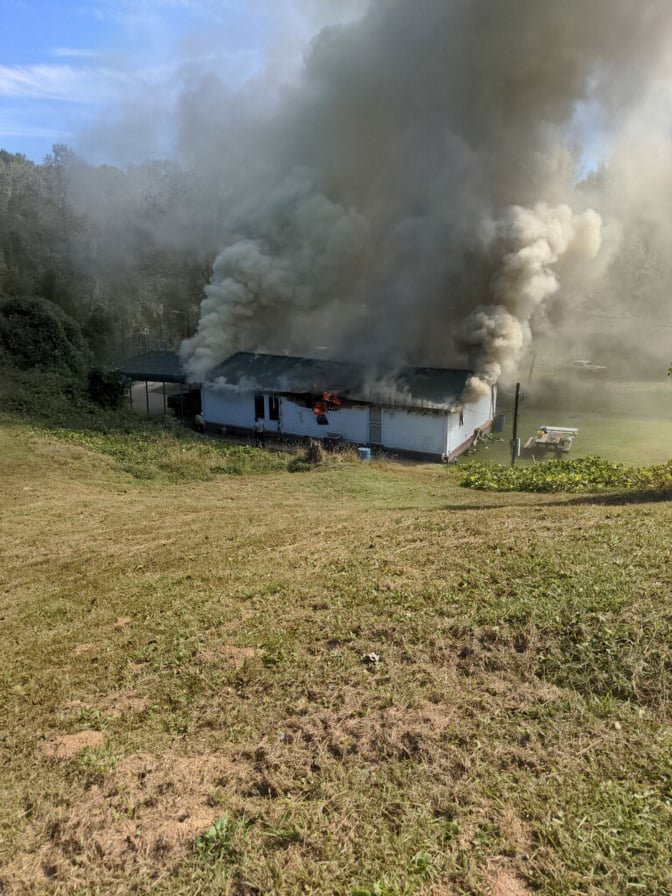 At 1:50 p.m. a call came into the 911 Call Center reporting a structure fire on Debrah Drive.

The first firefighter on the scene reported smoke and flames showing at the single-occupancy home. 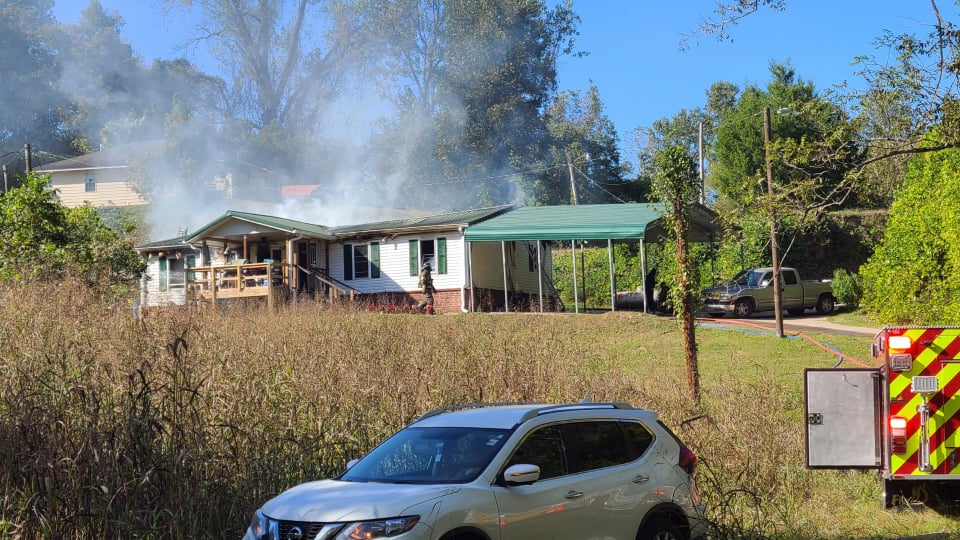 Warren County firefighters from the Culkin Road station responded in 205 and 209 along with city units including Engine 6 responded to the scene.

The home was heavily damaged by smoke, fire and water but there are no reported injuries associated with the fire. 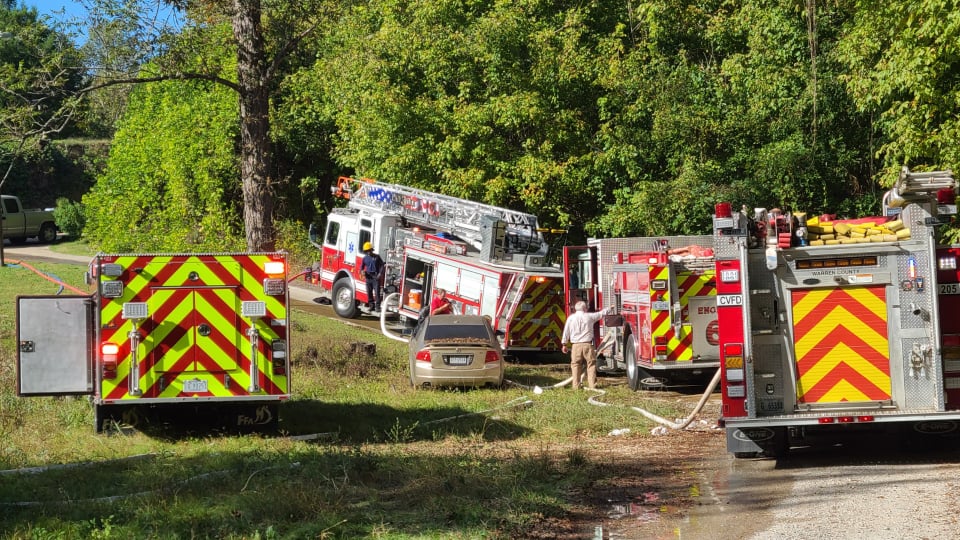