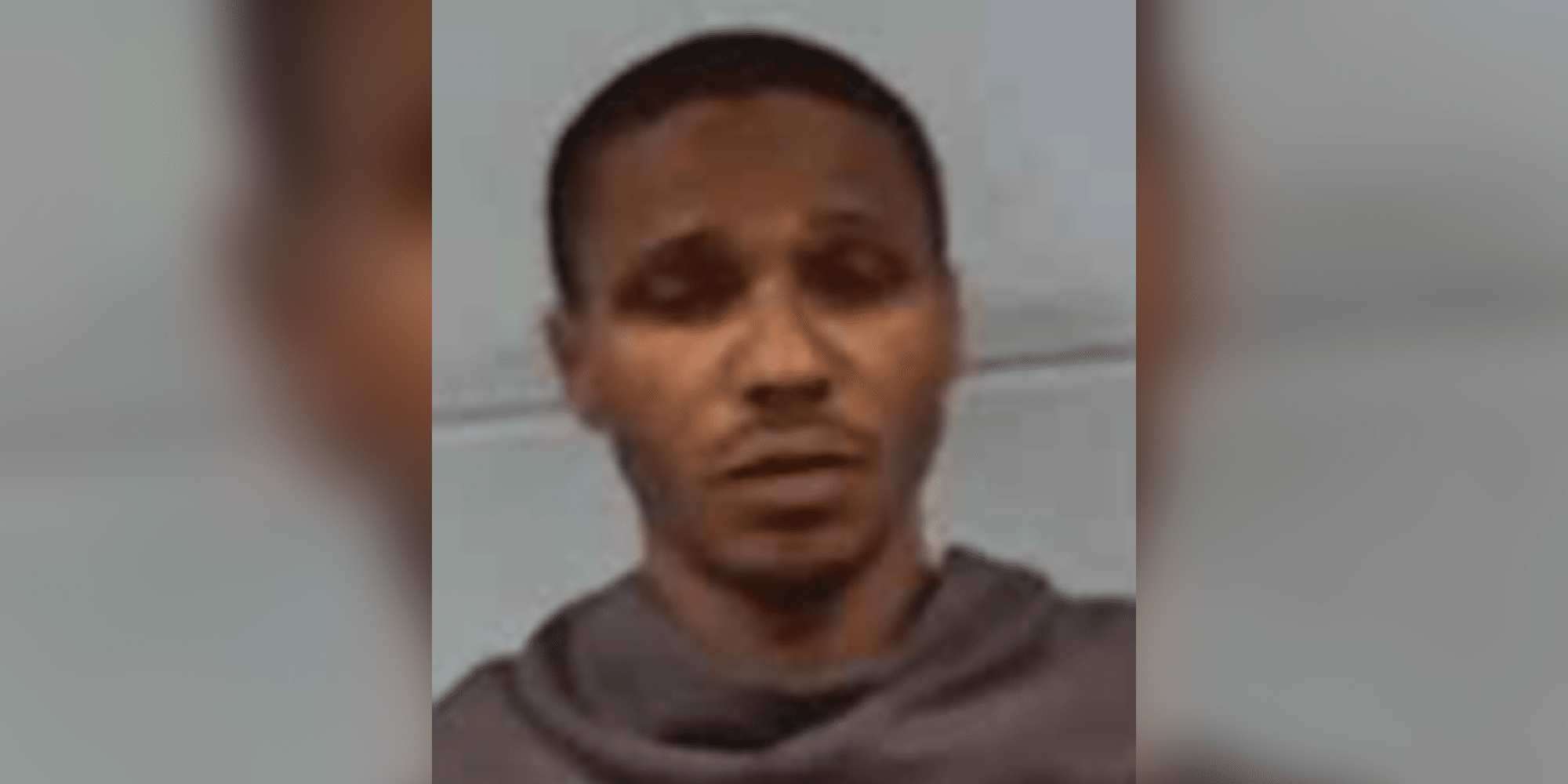 VICKSBURG, Miss. (Vicksburg Daily News)–A foot pursuit in the area where Cherry Street turns into Halls Ferry Road was underway around 1:30 p.m. on Thursday. The suspect, identified as Deaunte Lewis, 34, attempted to evade police by running into the woods. 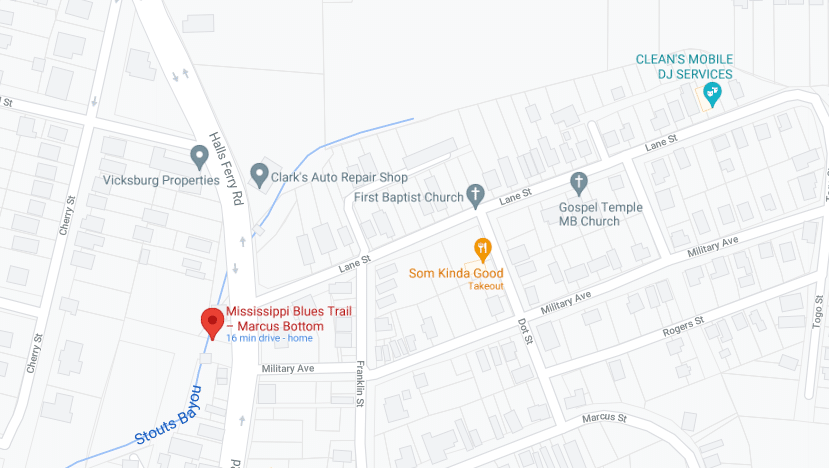 Just before 1:30 p.m., Officer Michael Battle responded to a call on Drummond Street where a bicycle and a backpack were reportedly missing. A suspect matching the description given by the complainant was spotted by Battle but began to flee. Battle gave chase as the suspect ran towards Cherry and then towards Stouts Bayou. Numerous officers, including A-4 Troy Kimble, surrounded the bayou and the surrounding area leaving Lewis nowhere to run. He was arrested about 15 minutes after the chase began without incident.

The backpack and bicycle were recovered and will be returned to the homeowner after processing.

Additionally, Lewis was wanted for a warrant violation with MDOC and a contempt of court warrant from the city for not appearing in court. 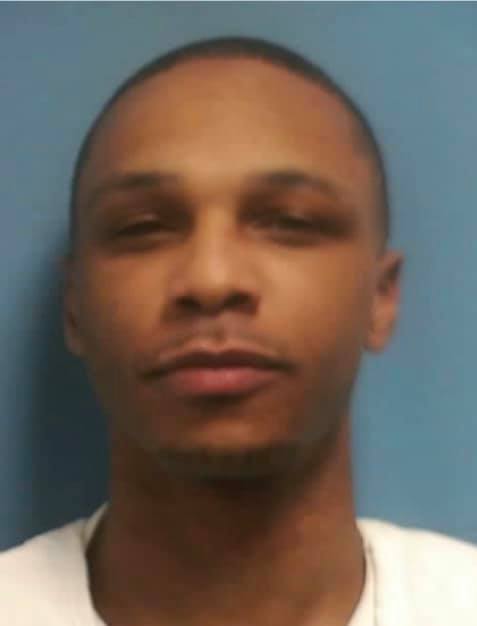 On New Year’s Eve 2009 Lewis was involved in a fight with Terry Tamal Robinson that resulted in Lewis stabbing Robinson. Robinson died just before New Year, 2010. Lewis was sentenced to 20 years by Judge Isadore Patrick after a plea agreement.

On January 4, 2020, Lewis was captured after escaping from Parchman along with two other inmates.

On June 19, 2021, Lewis was involved in another aggravated assault. He was given a $70,000 bond and his case was scheduled for the Warren County Grand Jury.