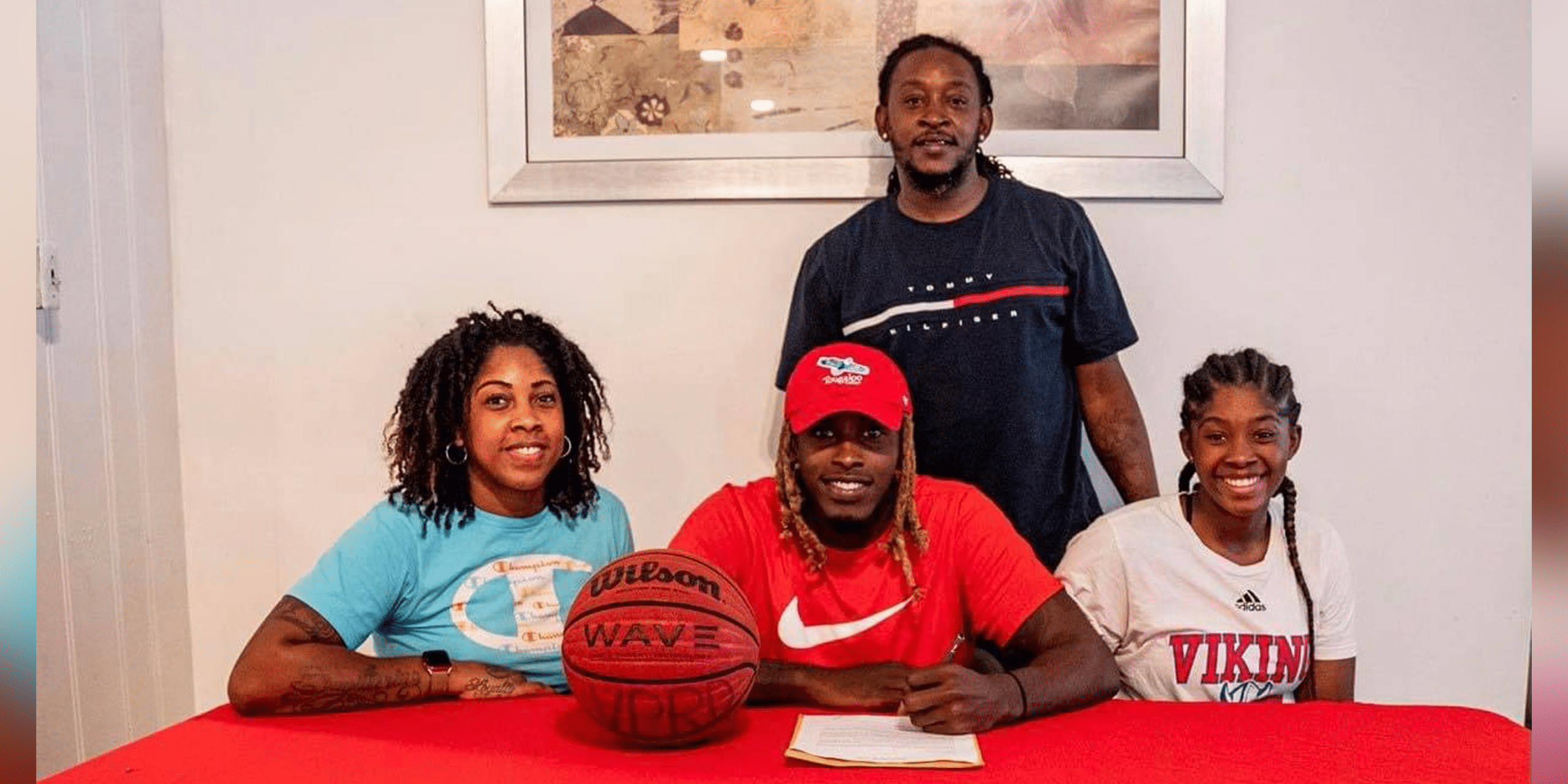 Henyard made his move official on Thursday after a signing celebration was held for him at his home.

Out of high school, Henyard signed to play for Southeastern Baptist College, where he shined during his freshman season and once scored 18 points against Trinity Baptist College. He then transferred to Grambling State University where he was a part of the Tigers organization.

Henyard has now found himself a new home with Tougaloo College and is excited about his new opportunities.

“I’m extremely excited to start this new journey, it’s my last go around so I have to take advantage of my opportunity,” Henyard said. “I hope to become a big part of Coach Billups’ program bringing leadership and toughness to the table. I want to thank my parents for believing in me and never losing hope in my dreams.”

Henyard is a 2018 graduate of Warren Central High School, where he played under head coach Bruce Robinson and helped the Vikings to a 22-7 record in his senior year.

Now that Henyard is officially Bulldog, he will be playing for head coach Thomas Billups and Vicksburg Daily News will continue to provide updates on his success.