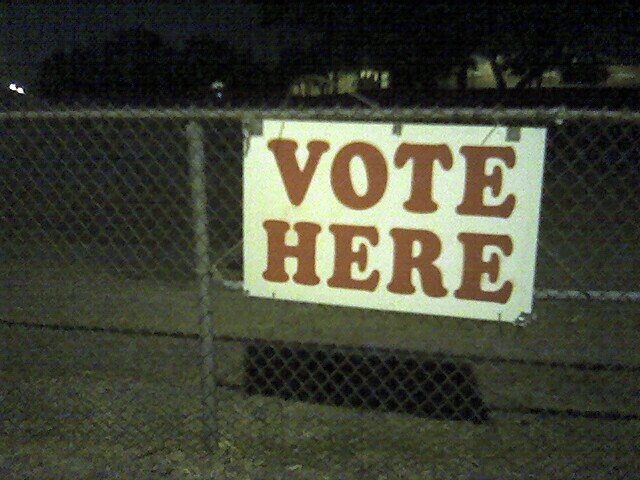 Are you ready to cast your ballot in November?

To be eligible to vote in the Nov. 5 general election in Mississippi, your voter registration must be complete and submitted 30 days before the election, no later than Oct. 7. That means it’s time to get it on your calendar and done.

Vicksburg and Warren County residents can register for the first time or change the information on their voter registrations at the Warren County Circuit Clerk’s office, 1009 Cherry St., in Vicksburg.  You can also mail in your voter registration application, but it MUST be postmarked on or before Oct. 7. You can download a mail-in application here.

If you have moved or changed your name for any reason since the last time you voted, or if you experienced any issues voting in past elections, now is the time to update your voter information.

You will need proper identification to vote in Mississippi. Acceptable forms of ID include:

More information on voting, including how to obtain a Mississippi Voter ID if you need one, can be found on the Mississippi Secretary of State’s Y’all Vote website.

The Warren County Election Commission has provided the following information:

Now is the time to make necessary changes to your name or address on the voter rolls, otherwise you may not be on the Pollbook for the next election.

Why am I not on the pollbook?

If we receive any of the following:

The voter is changed to inactive status, and a confirmation card is sent to the address on the voter rolls.

If the voter returns the card with a current address, the voter is returned to active status, and will be printed on the pollbook.

If the card is either not returned or returned by the Post Office as undeliverable, the voter remains in inactive status and will not be printed in the pollbook.

Names are inactive because of possible change of address, which was not confirmed, not because of lack of voting.

To find your polling place, go to www.sos.ms.gov/pollingplace

Related Topics:2019 electionsFeaturedvoting
Up Next