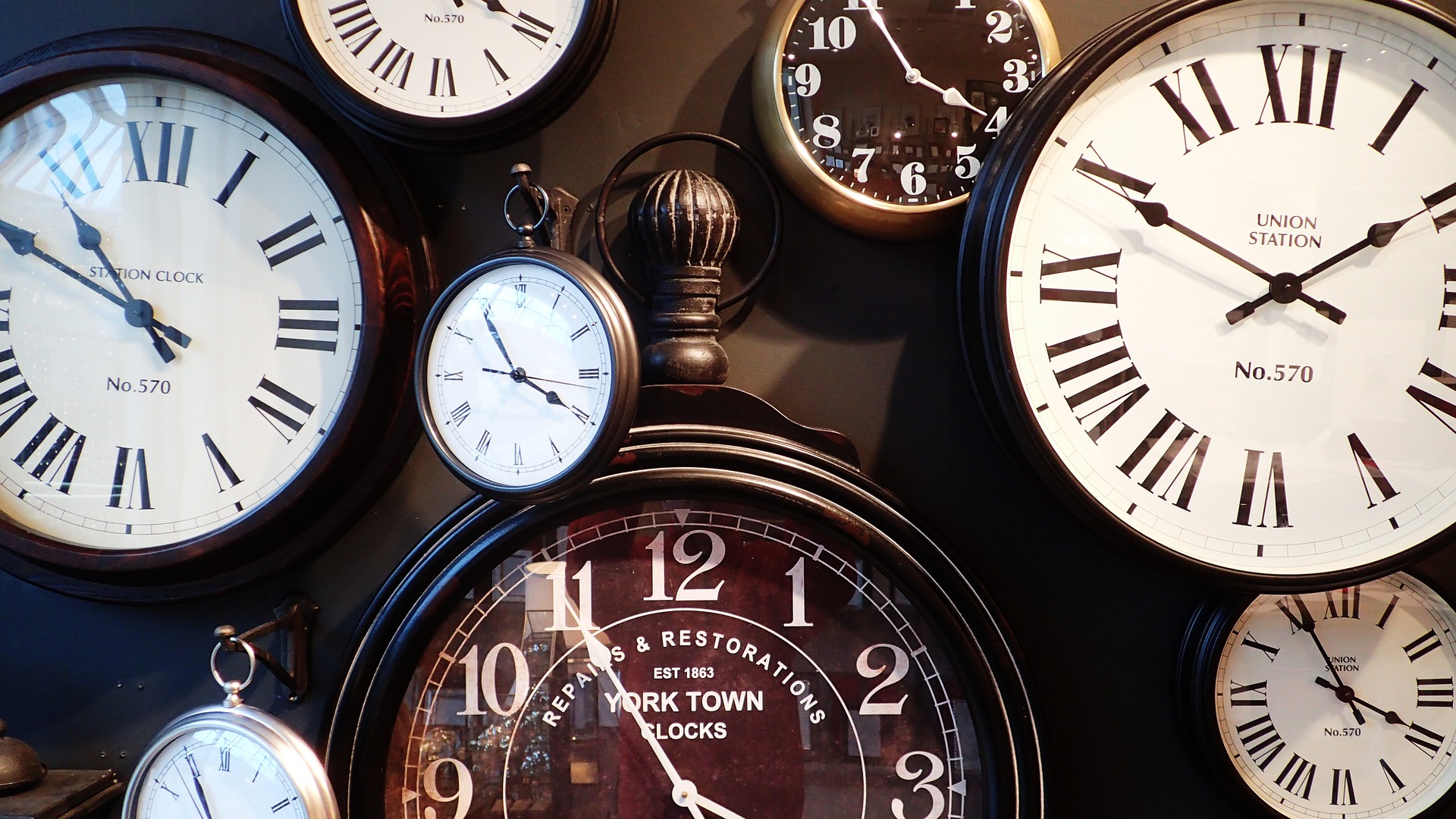 Image by Hung Diesel from Pixabay

Nov. 7 means it is time to set back your clocks an hour. At 2 a.m., daylight savings time ends and many people may enjoy an extra hour of sleep.

For most who rely on computers, tablets or cell phones to give them their times, this update will be automatic. For those using analog clocks or watches, the adjustment will have to be done manually.

Daylight savings time lasts a period of 238 days.  The time change will remain the norm until we once again set the clocks ahead in March 13, 2022.

Daylight Savings time was first proposed by Benjamin Franklin to reset clocks in the summer as a way to conserve energy.  The premise was a simple one: People would be able to take advantage of the extra daylight rather than wasting energy on lighting.

About a century later, Germany established DST in 1916 during World War 1 as a way to conserve fuel. Europe shortly followed and in 1918 the United States adopted the time change standard. After World War I the time change was abolished until the start of WWII.  It was reestablished in 1942 by President Franklin Roosevelt and called it “War Time”.

After WWII, U.S. states and towns were given a choice if they wished to observe DST, which led to chaos. In 1966, Congress enacted the Uniform Time Act which stated that any state which observed DST had to follow a protocol which stated DST would begin on the first Sunday of April and end the last Sunday of October.

In 2007, the Energy Policy Act of 2005 went into effect and expanded the length of DST to what we observe today.