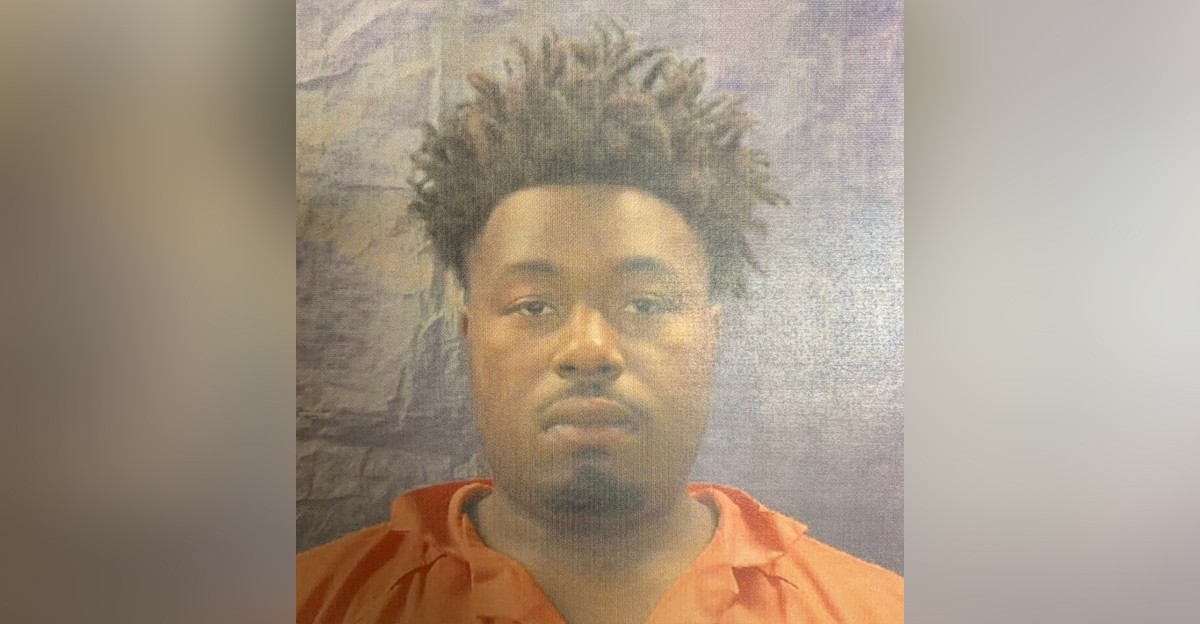 Jerrell Davis, accused of killing two Alcorn State students and wounding two others, was charged with two counts of murder on Sunday.

Davis was charged with killing Tahir Fitzhugh and James Carr on Monday, Feb. 17, near Port Gibson.

The charges were added to a count of aggravated assault in the shooting that also left two others injured.

Davis was arraigned on the assault charges Thursday, and his bond was set at $200,000. With the murder charges, his bond has been increased to $2 million.

Davis was originally thought to be an Alcorn student. He is not, authorities said.

Motorcyclist died in I-20 crash on Sunday night