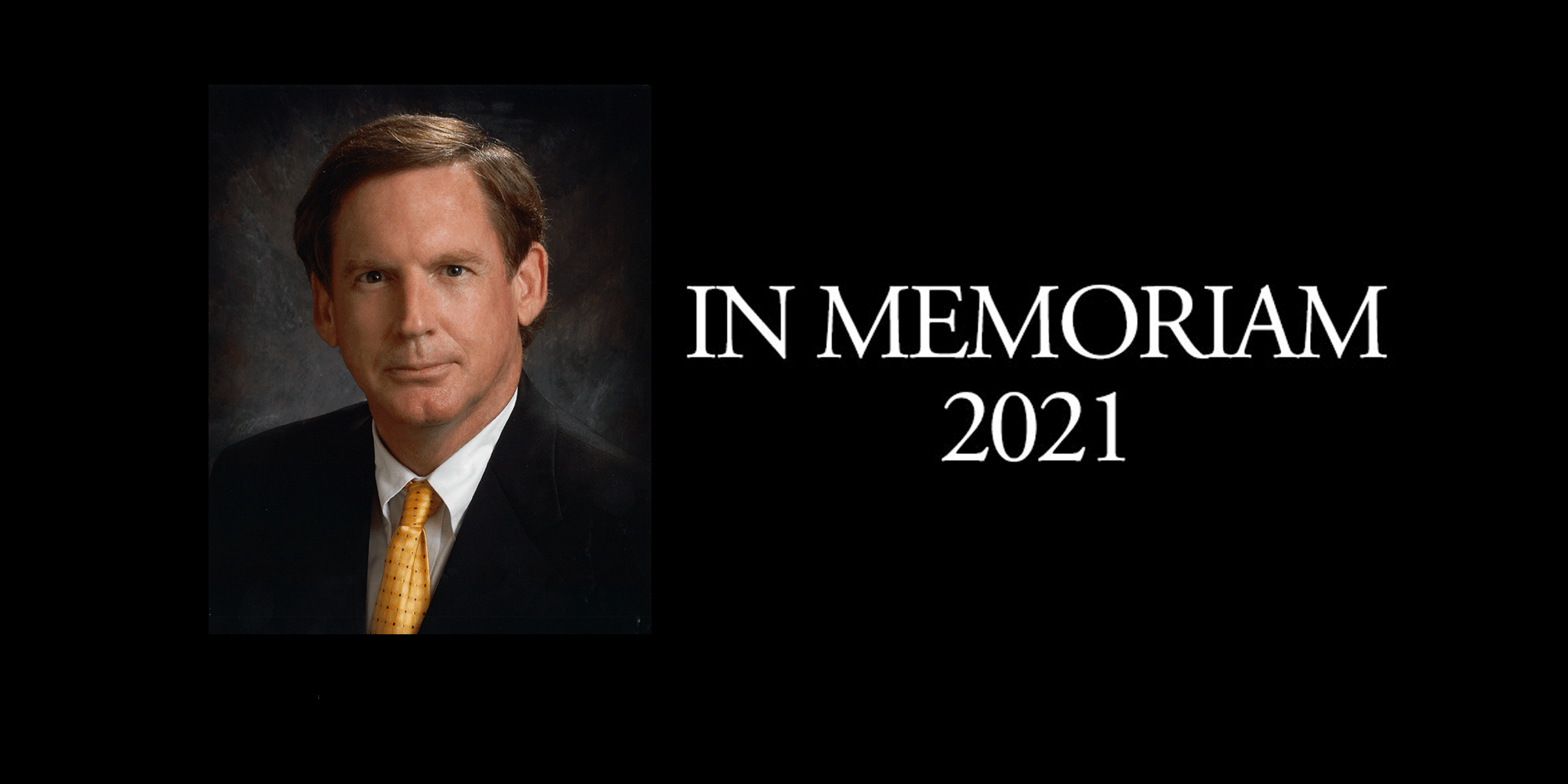 Local attorney, David Milton Sessums a devoted husband, father, law partner and friend who was always seen with a smile on his face, passed away on Wednesday, August 25, 2021, at 68 years of age from complications with Covid.

David touched countless people with his generosity, presence and kind heart, and he will be deeply missed and gratefully remembered by all who had the good fortune of knowing and sharing life with him.

David was born in Port Gibson, Mississippi, the son of Herman Sessums and Lucille Sessums. He graduated from Warren Central High School and went on to graduate with honors from the University of Southern Mississippi in 1975 where he obtained his BS Degree in Business Administration. In 1978, he graduated with Special Distinction, Juris Doctorate from Mississippi College School of Law. David was the Associate Editor for the Mississippi College Law Review from 1977-1978, and had the distinct honor to have been a law clerk to Chief Justice Roy Noble Lee, Mississippi Supreme Court from 1978-1979. David was a member of the Mississippi State Board of Bar Admission from 1979-1985, and a member of the Mississippi Board of Bar Admissions, Committee on Character and Fitness from 1989-1995. David practiced as the City Vicksburg Prosecuting Attorney from 1999-2003 and was the President of the Warren County Bar Association 2002-2003.

David was a partner at the law firm of Varner, Parker & Sessums from January 1, 1979, until August 25, 2021. He honorably served his law profession in many capacities and was active in numerous community events. David was a member of the Vicksburg Rotary Club, USM Alumni Association, Vicksburg Jaycees, Vicksburg Exchange Club, Ys-Mens Association, River City Rescue Mission, Board Attorney and long time affiliation of Porters Chapel Academy, and was a member of Crawford Street United Methodist Church.

Celebration of Life Service to follow
in the Glenwood Funeral Home Chapel
beginning at 2 p.m.