After graduating from Rosa A. Temple High School, Hubbard joined the U.S. Army. Later, he met Tommy Lee Jones Wright, who would become his wife and mother of his child, Shonna Morton-Hubbard. Hubbard was deployed to Germany for several years and upon returning to his hometown, Vicksburg, he became a recruiter for the Army.

This new career led him to work closely with the Warren Central and Vicksburg High School Reserve Officer Training Corps, or ROTC, programs. Hubbard developed a love for the program and worked to help the students until his death in 2007.

To continue his legacy with the ROTC programs, Shonna Hubbard-Morton decided that she would create a foundation in honor of her father.

“The foundation is meant to help ROTC and NJROTC students,” said Hubbard-Morton. “When I moved here, my father was still 100 percent military, and he used to let a lot of young people know what kind of lifestyle they could have in the military. He didn’t go to college right away, but when he was in the army, he did take a few courses. So, years after he passed, in 2016, I thought that since I was an only child and a military brat, I’d create the David L. Hubbard Foundation to create scholarships for JROTC students.”

Today, the foundation is in its fourth year of service and Hubbard-Morton hopes it continues to grow and help more students by awarding scholarships.

“Nine students have received a scholarship so far, and I really want to expand and help students in band, football players—all students really,” she said. “Also, I hope that students who received scholarship awards in the past can come out to our New Year’s Ball, if they’re old enough, and we can start a yearbook.”

“The New Year’s Eve Ball is our first and last largest event of each year,” she said. “We have that at the Vicksburg City Auditorium, and the next thing we have is in March, and we try to do a fish fry during spring break when people are coming in. Then, between June and July, people bring their clothing to me, and I sell it, and that’s another fundraiser.”

The foundation takes donations year round.

“Mayor George Flaggs and his staff have always supported our foundation financially, and we’re always taking donations,” she said. “Our headquarters are located behind Guarantee Bank at 83 Ridgeview Acres Road, and people can always drop things off there, or contact me to make a donation.”

For more information or to donate to the David L. Hubbard Foundation, email Shonna Morton-Hubbard at [email protected], or visit the foundation website.

Alonzo Stevens: A life in football 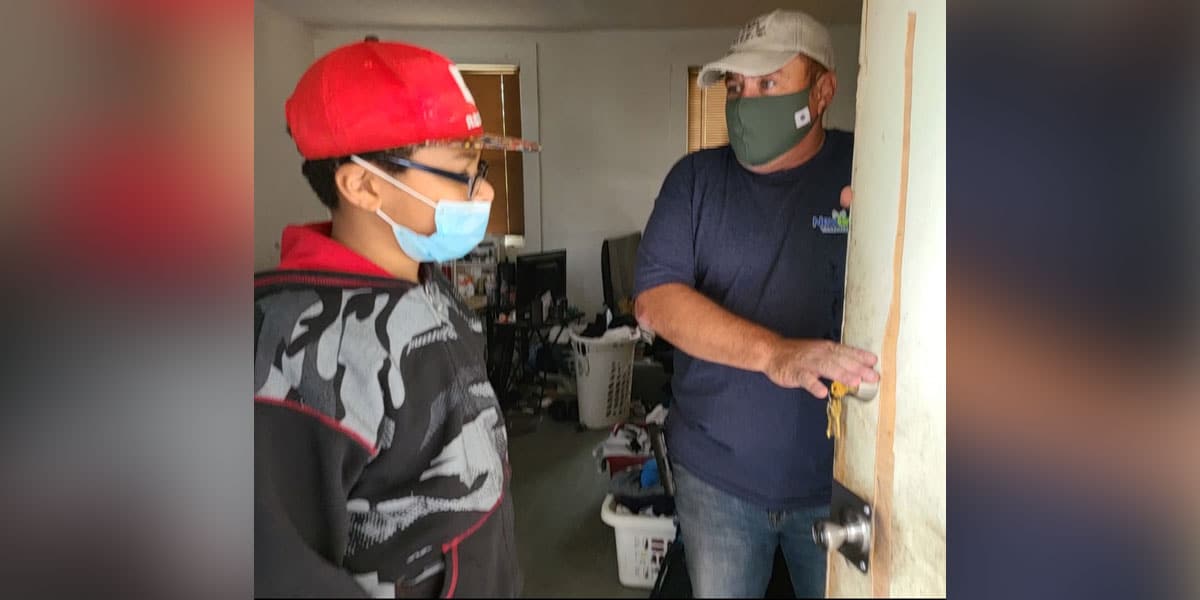 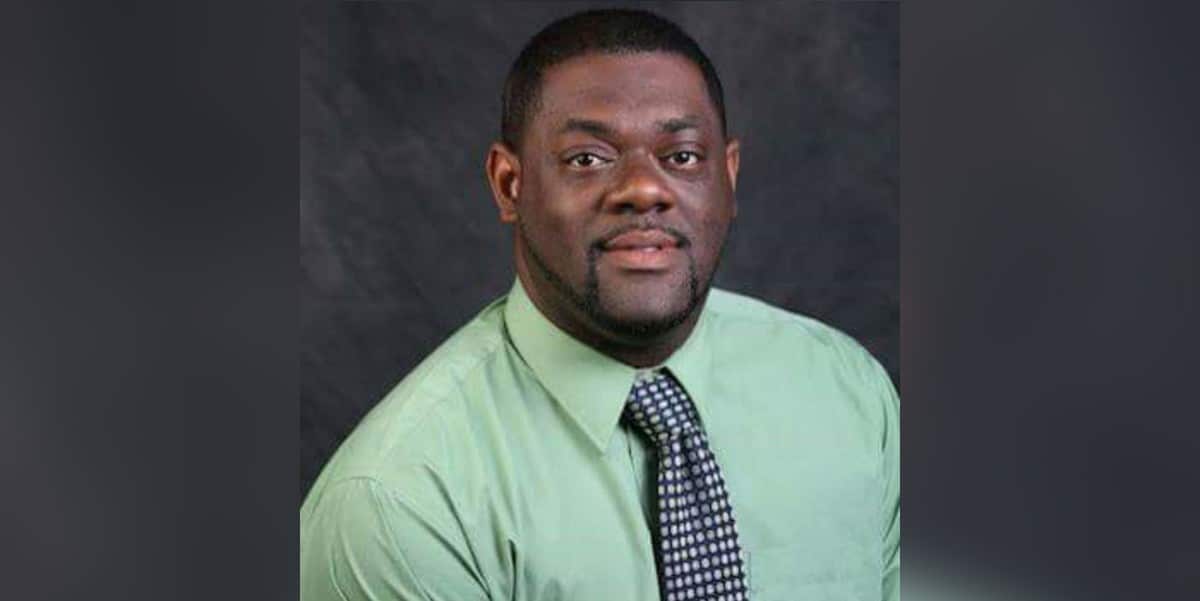 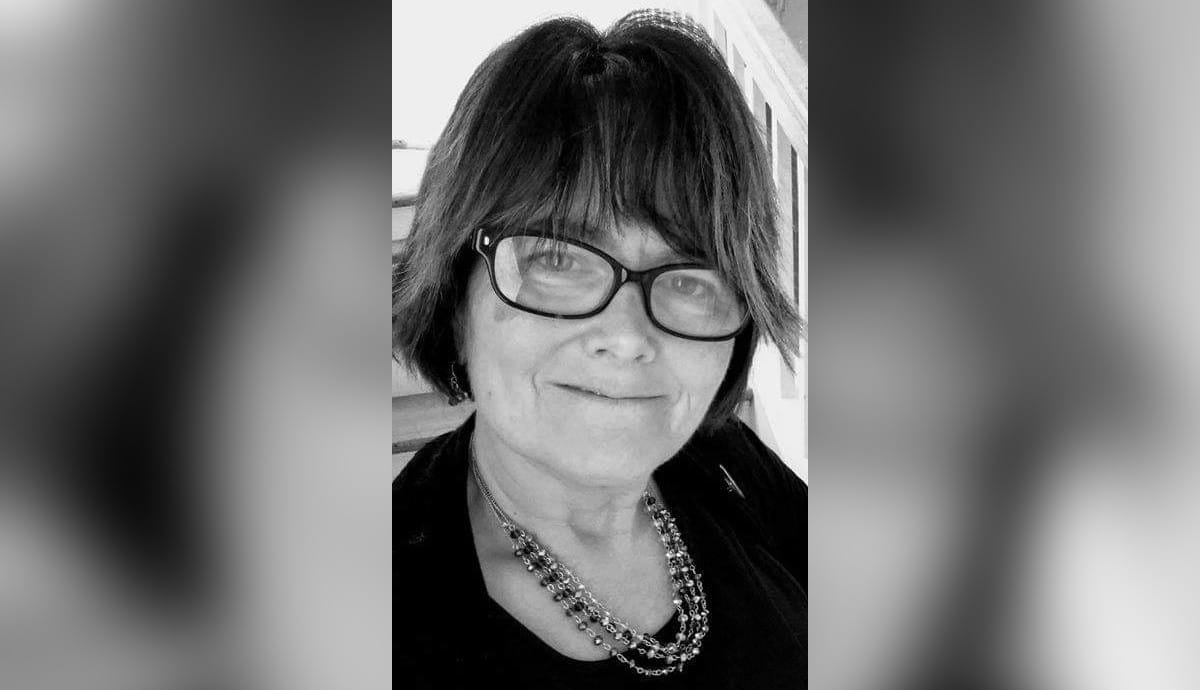 Tracye Prewitt, an instructor at Dana Road Elementary School, met the challenges of being an instructor, and for 14 years, she has served as a mentor and positive figure to students at her school.

Her educational journey started at Mississippi State University as a history major, and later, the Lexington, Miss., native became a stay-at-home mother before moving to Vicksburg. She then decided to get back into the workforce, and Dana Road Elementary caught her attention.

As a member of the Dana Road Community Outreach program and faculty, Prewitt has brought several community leaders to the school to speak to her students.

“Being a part of the Community Outreach is a big deal,” she said. “One of our biggest events is the Leader In Me event, and that’s a team effort. My biggest event that I do is Read Across America.

“I strive to get people in the community and people that have an impact on our community to come out and read to the school. I want these kids to know that these important people such as the mayor, the governor, the lieutenant governor, the first lady of the state, representatives and former military generals think they’re important enough to take time out of their day to come and read a book to them.”

Even outside of work, Prewitt’s students are still her priority. She started an initiative to encourage her students to read more and to get the community more involved in education.

“I asked my friends on Facebook to sponsor my class for a month, and for $1 a child or $30 for a month, they bought the entire class a book,” she said. “Most have come out to the school, and read their book that they sponsored and presented the kids with the books. Sponsors have been (Mississippi Rep.) Oscar Denton, Shelley Tingle, Angel Meade, Tina Arrington, Robert Crear, just to name a few. The kids have loved getting books to take home that they can read forever. This bolsters literacy as well as community involvement.”

Pruitt hopes to continue being a positive impact on her students and let them know the sky is the limit when it comes to reaching their goals.

“I want my students to know that they can be anything they want to be and don’t settle for any reason,” she said. “Always strive to be what you want to be and follow your dreams.”