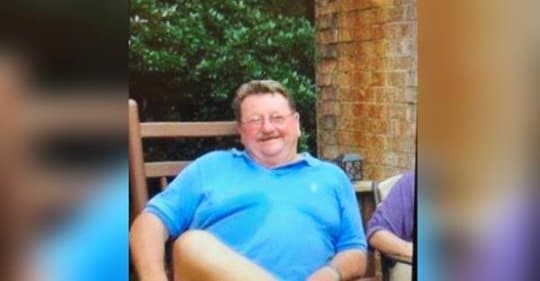 Born in Vicksburg, MS on August 12, 1943, he was the son of the late David Turner Williams and Florence Hagan Williams. He was baptized into Christ in 1953 at the Vicksburg Church of Christ, then located at the corner of Grove and Adams Streets. Mr. Williams was a graduate of Culkin academy in the class of 1962. He retired from the Unitrin Life Insurance Company after 33 years of service, achieving their highest honor, The Hall of Fame Award. Mr. Williams loved deer hunting with his sons and his family at Fort Adams, MS along with mud racing and rock crawling with his son David. He enjoyed making custom knives.

He is survived by his wife of 57 years, Lyndale Pepper Williams; a son, David Blaine Williams of Zachary, LA; two sisters, Patricia Ann (Pat) Williams Hartley (Odie) of Vicksburg and Betty Jane Williams Mangum (Jim) of Southaven, MS. In addition to his parents, he was preceded in death by a son, Derek Benjamin Williams and a brother, James Henderson Williams.

Services will be 11 AM Tuesday, January 7, 2020 at Riles Funeral Home. Visitation will be from 10 AM until the hour of service. Interment will follow in Greenlawn Gardens Cemetery. Pallbearers will be Pete Hartley, Turner Williams, Perry Mangum, Zack Brannon, Travis Sibley, and Jacob Smith. Honorary pallbearers will be Odie Hartley, Matthew Pepper, Jim Mangum, Charles Sibley, Edgar Pepper, Barry Youngblood, and Robert Pepper.

‘This is a war zone.’ Gang violence has permeated Mississippi prisons