Davenport was the Vikings lead tackler this season 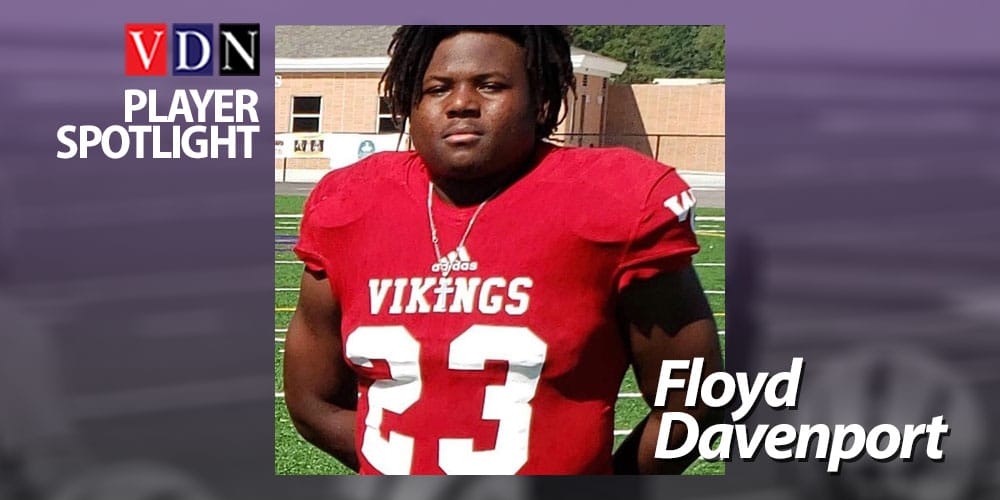 Warren Central High football player Floyd Davenport finished his junior season of football as the lead tackler for the Vikings.

He starred at linebacker throughout the year and was a key asset to Warren County’s powerful defense. Davenport finished with 67 tackles on defense and helped the Vikings to a 9-3 season under head coach Josh Morgan.

In the playoff game against Clinton last month, Davenport had his best game, totaling 13 tackles against the Arrows.

Davenport is in offseason training now that the Vikings football season is over. Expect to see him continue to be a great player for the Vikings next season in his senior year.

Mississippi’s SWAC schools to hit the field in February