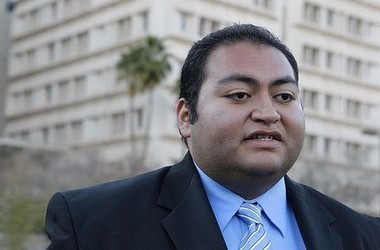 here.  Governor Brewer thanked President Obama and the other officials who had gathered for the memorial service.  She expressed her profound sense of loss for the six victims of Saturday’s attack by alleged gunman Jared Loughner. Brewer tried to remain positive throughout her speech, though there were times when she seemed like she was about to burst into tears. “This state — bound together by prayer — and action — hope — and faith — will NOT be shredded by one madman’s act of darkness,” said the Governor “I know Arizona.  I know its every corner, I know it’s proud, courageous citizens.  We will go forward, together, rejoicing in hope — patient in tribulation — devoted to prayer – we will go forward unbending, unbowed … In the words of Abraham Lincoln – ‘it is a way which is plain, peaceful, generous, and just – it is a way which, if followed, the world will forever applaud, and God must forever bless.'” Homeland Security Secretary, and Brewers predecessor as Governor of Arizona, Janet Napolitano and Attorney General Eric Holder followed with readings from the Christian bible.  Napolitano read from Isaiah chapter 40 while Holder chose the New Testament’s Second Corinthians to quote from. President Obama followed and seemed a bit put-off and uncomfortable when he took the podium, with good reason.  As he stepped up to the stage, there was a thunderous round of applause from the gathered crowd of 14,000.  As he started to speak, to comfort a grieving country and, more importantly, convey the gratitude and sympathies of a nation to grieving families, there were cat-calls and cheers continuing from the crowd. Obama, an already recognized for his phenomenal oratory skills, began his speech and didn’t let the unruliness of some of the students sway him from his task.  The president did his best to comfort the families of those lost in the attack while trying to bring the nation together and silence those that would sling mud and divide this country. The transcript of Obama’s speech, which we posted earlier, can be found here. Obama, criticized by many on the right for being emotionless, found himself a little choked up when talking about 9 year-old Christina Taylor Green.  Obama closed with the statement:  “If there are rain puddles in heaven, Christina is jumping in them today.  And here on Earth, we place our hands over our hearts, and commit ourselves as Americans to forging a country that is forever worthy of her gentle, happy spirit. “May God bless and keep those we’ve lost in restful and eternal peace.  May He love and watch over the survivors.  And may He bless the United States of America. ﻿”]]]]> ]]> 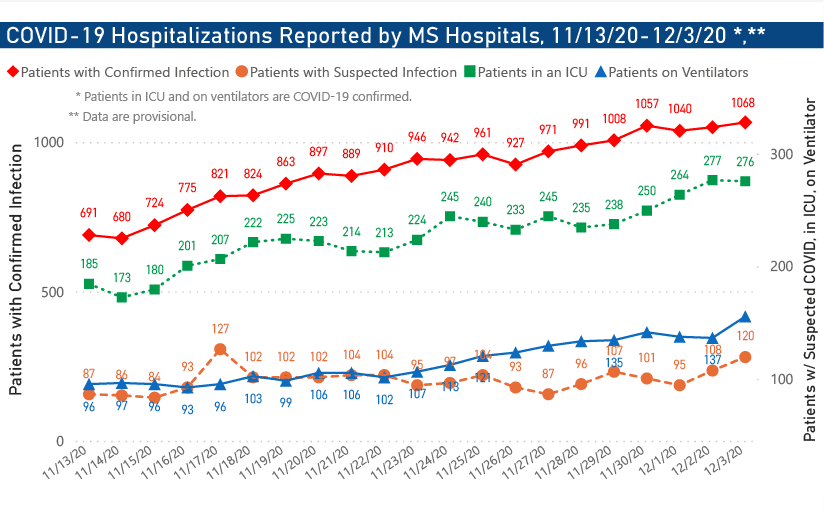 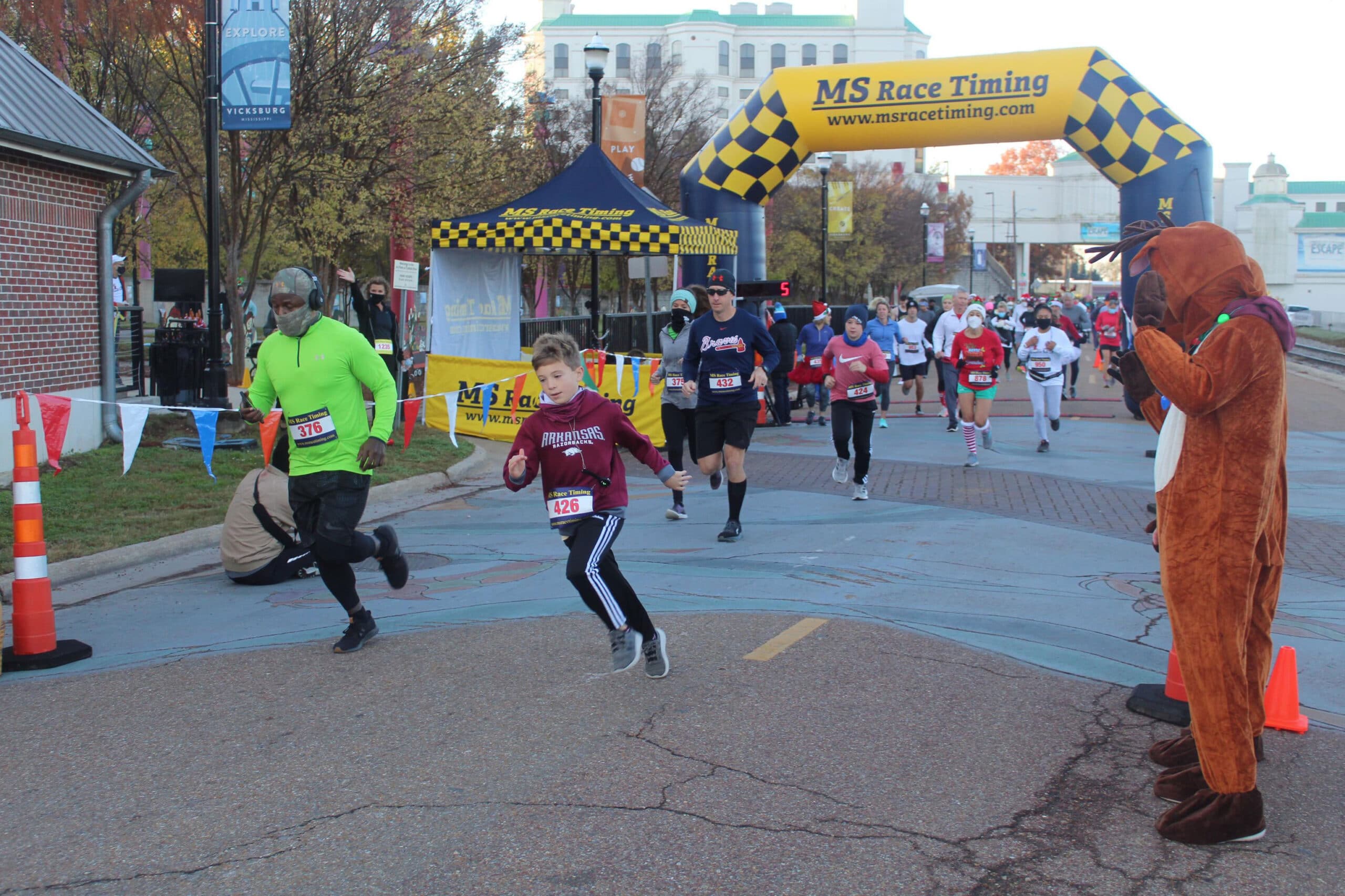 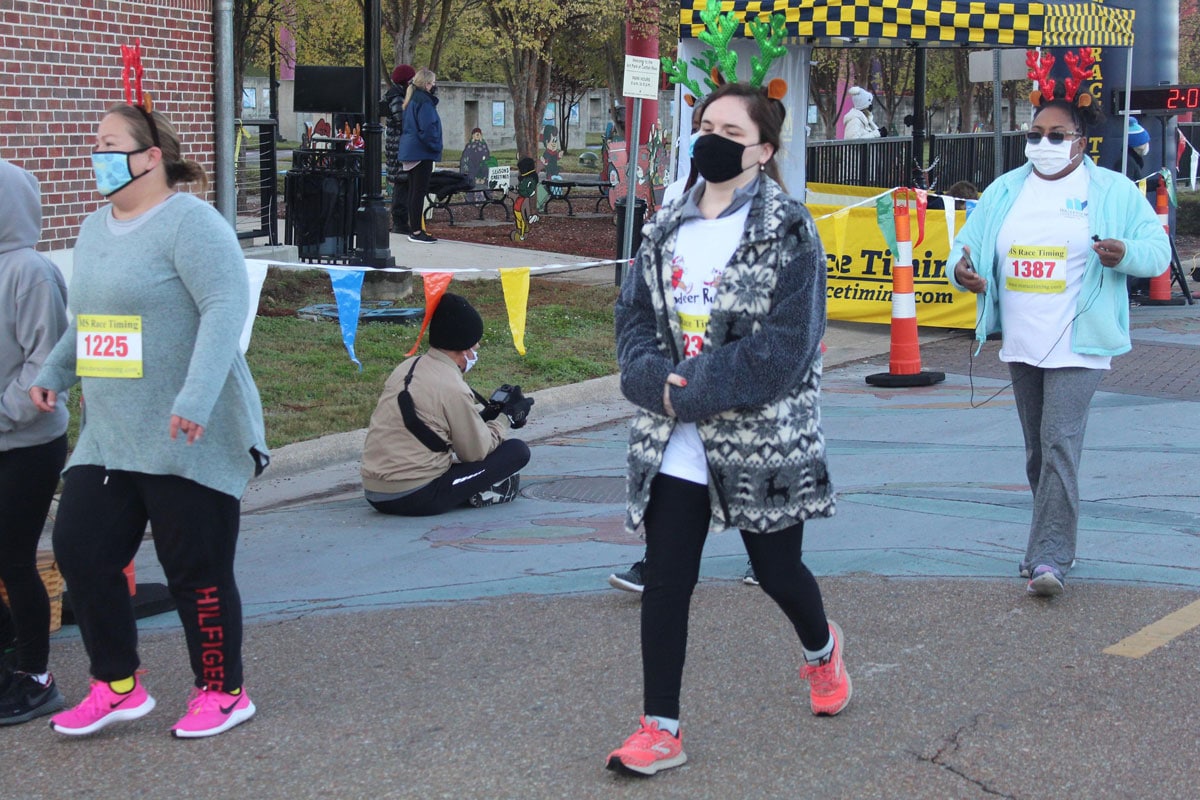 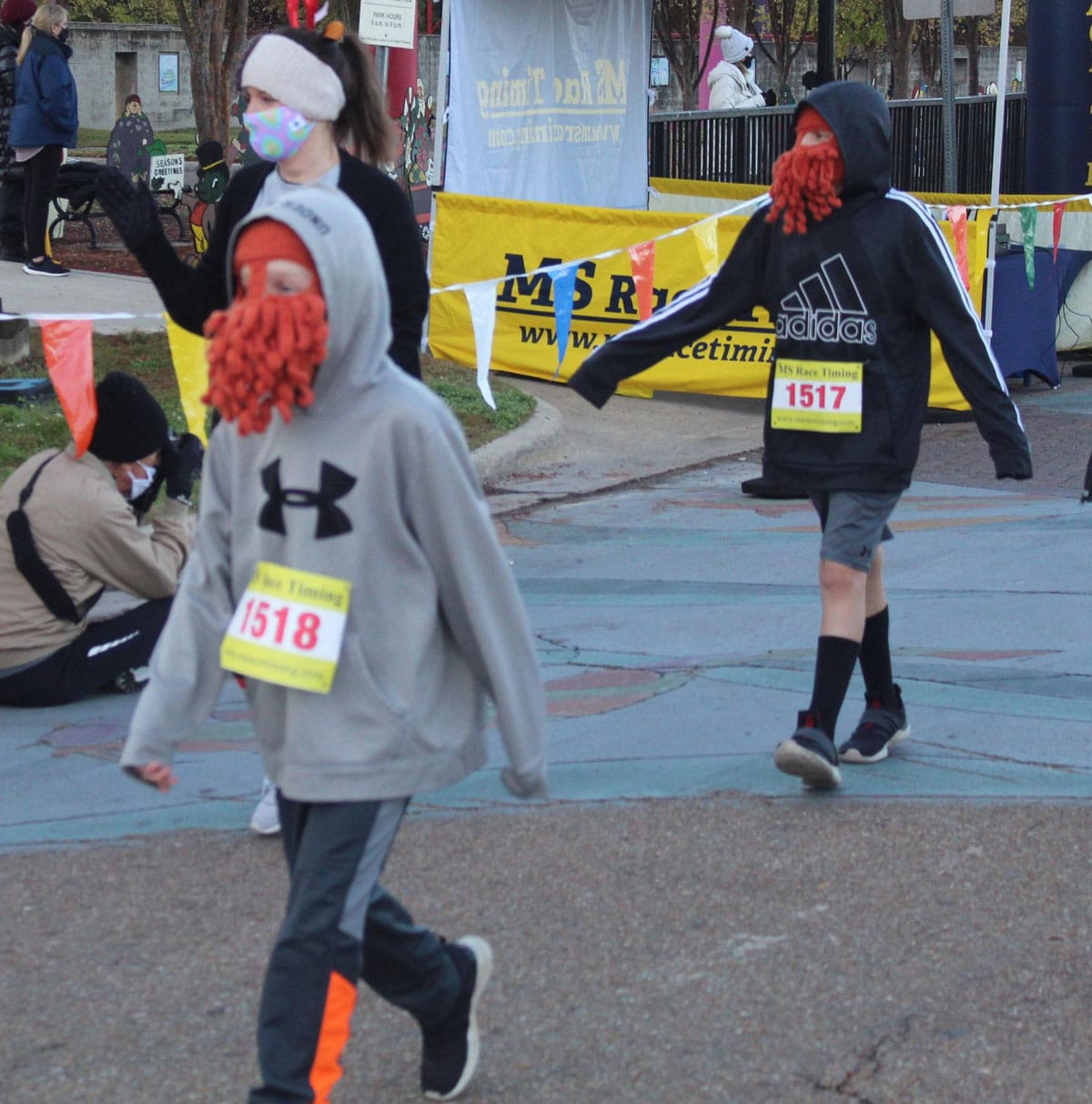 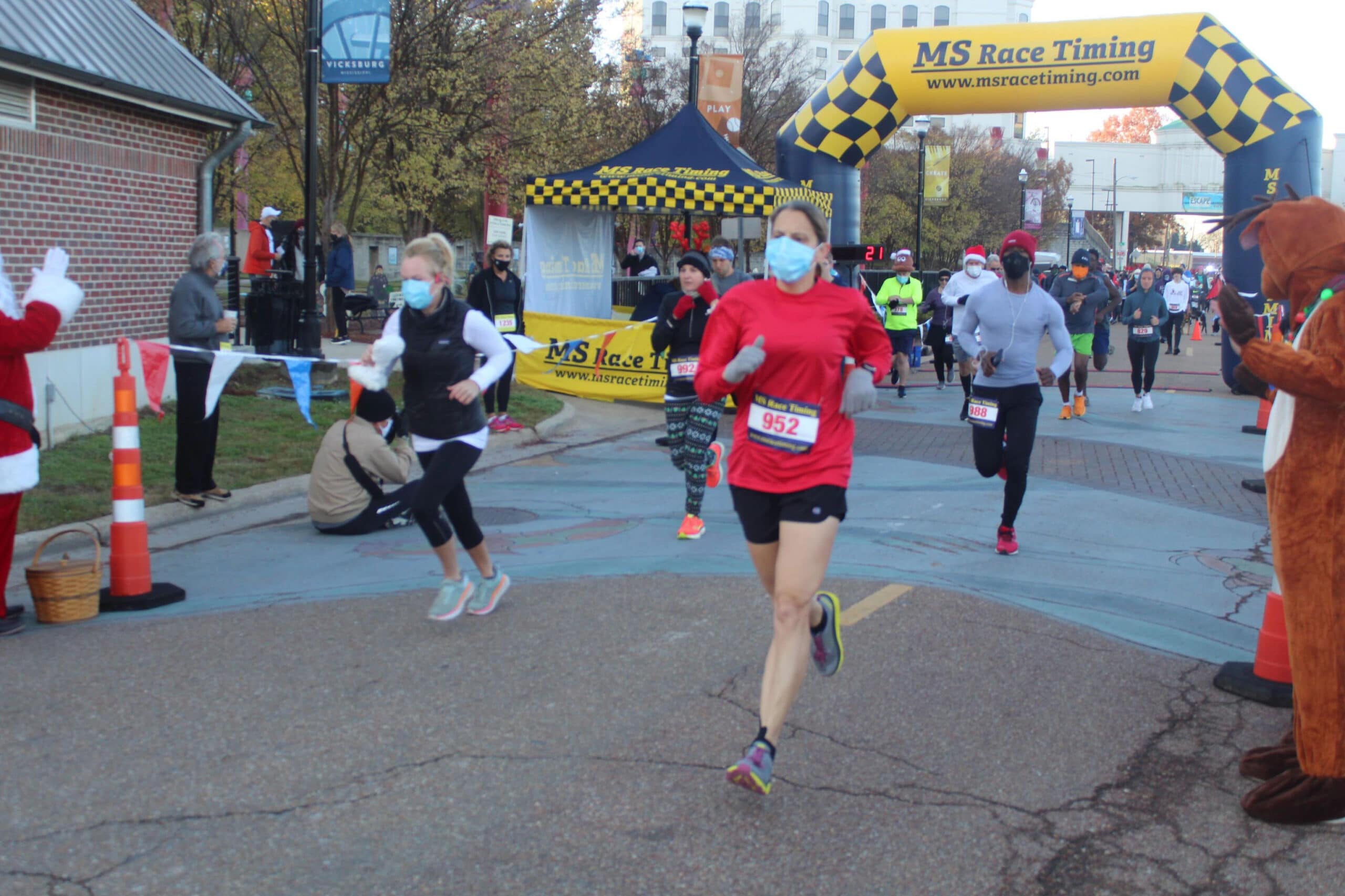 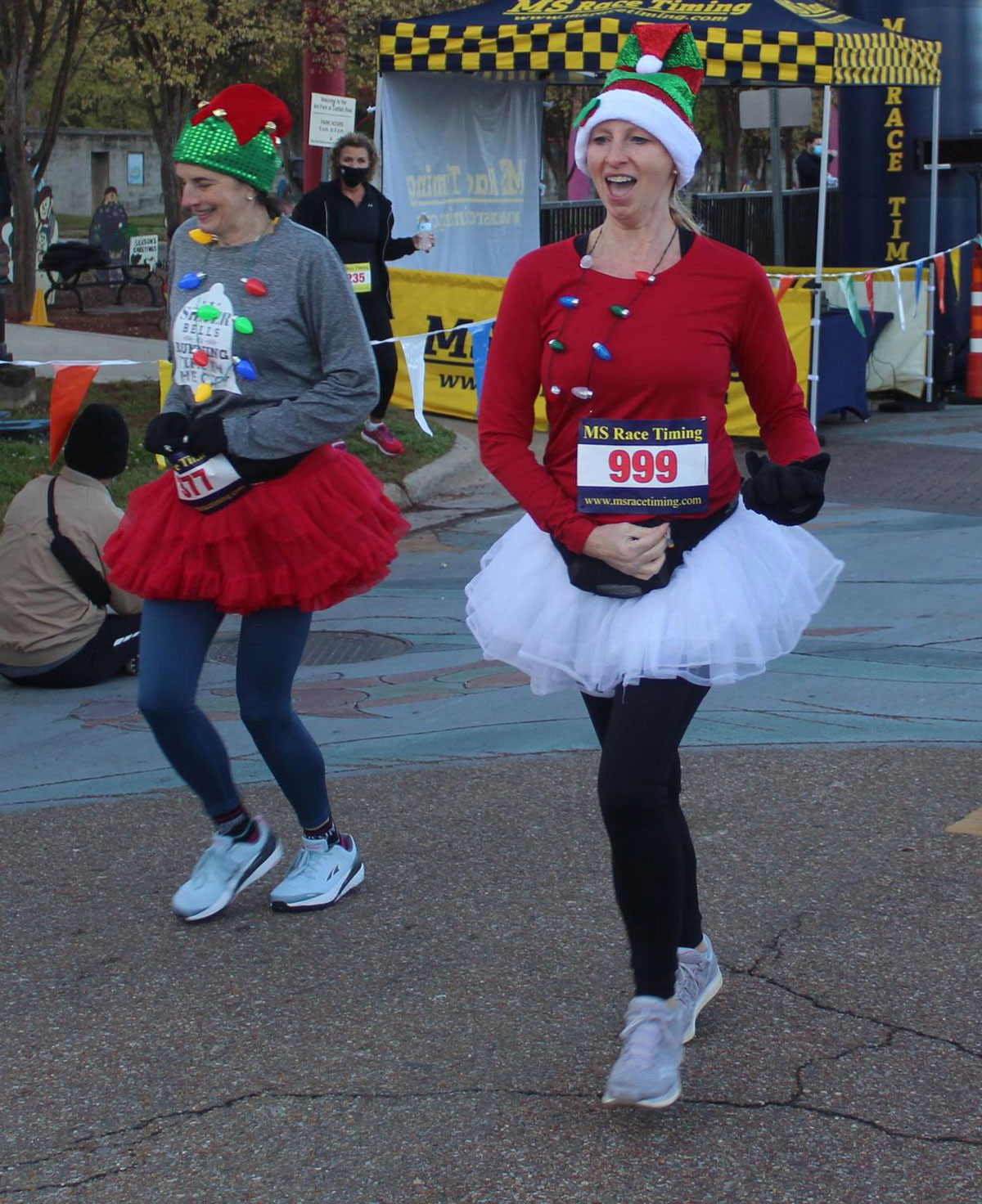 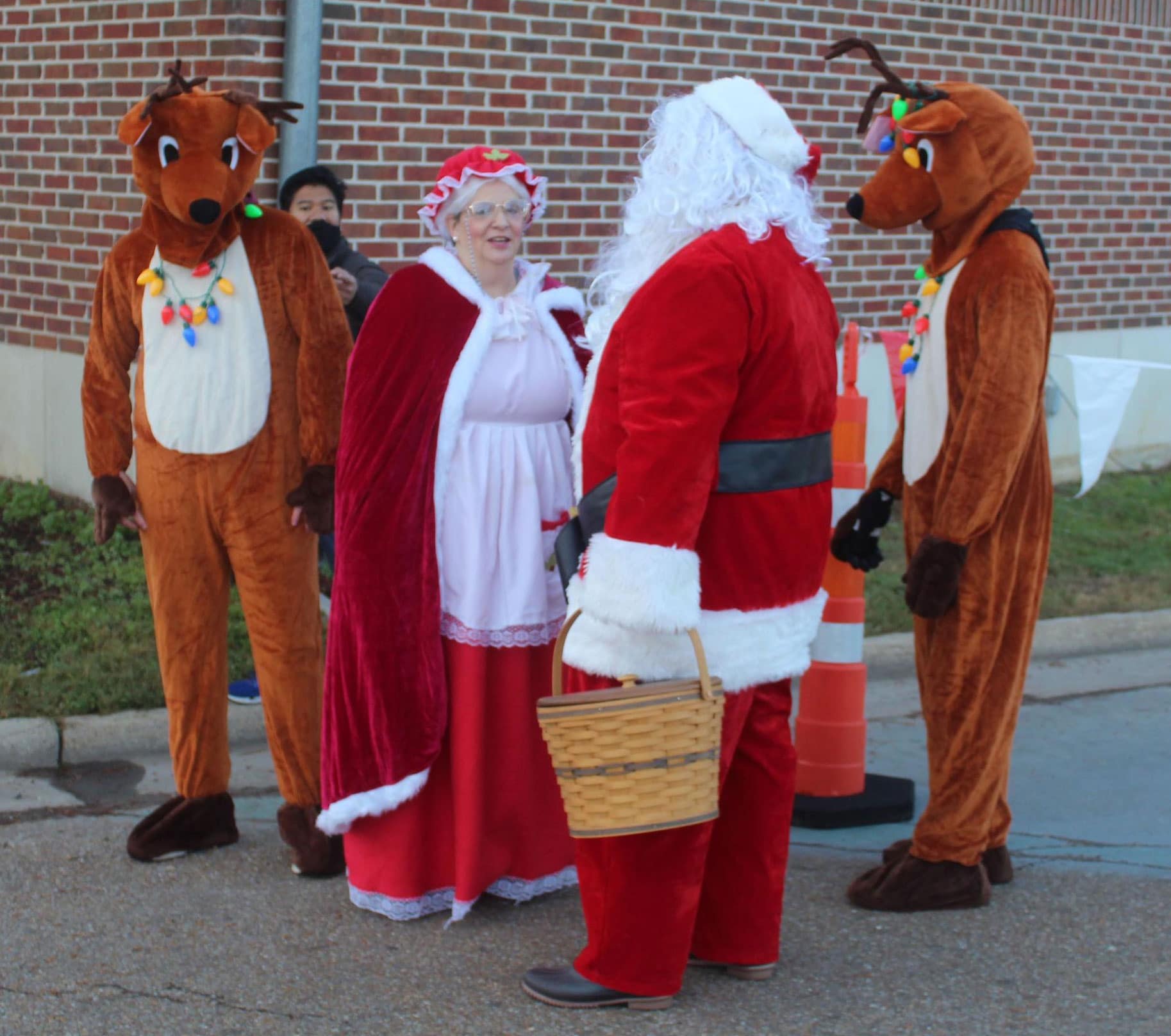 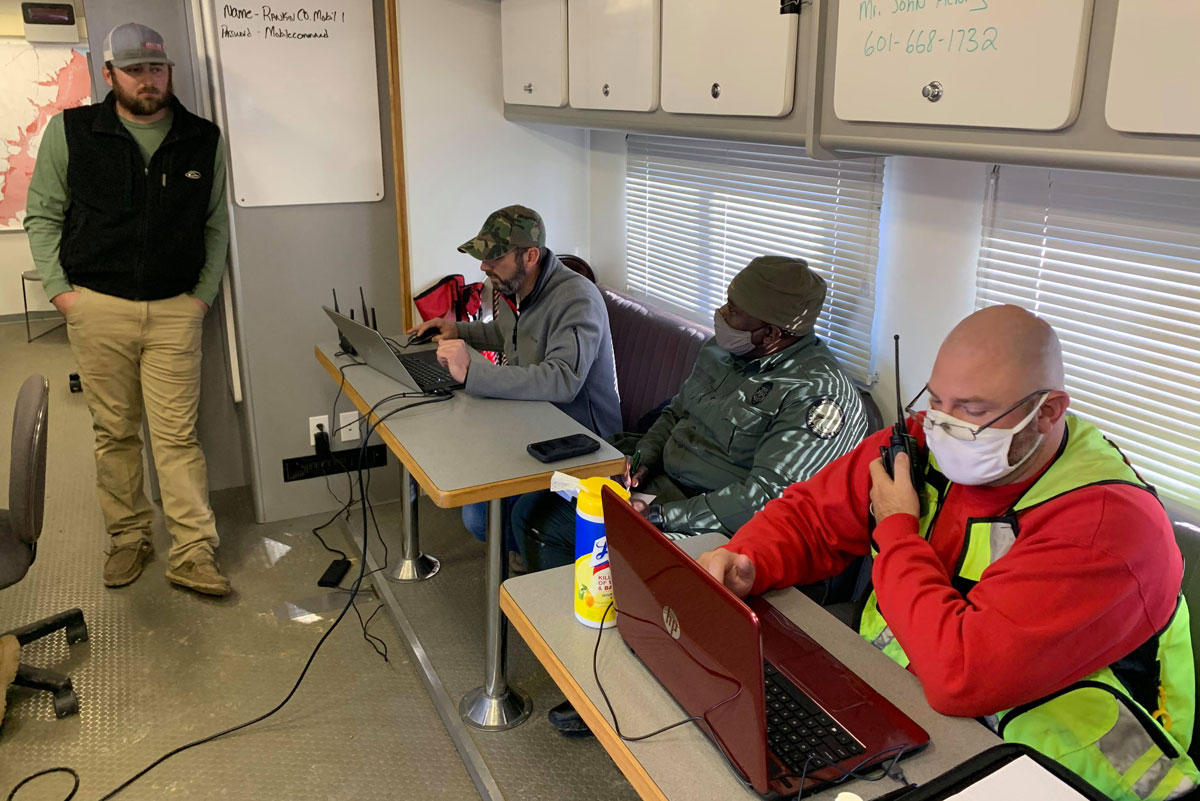 Search efforts are being coordinated over a wide area. (photo by Thomas Parker)

Search efforts have entered a third day for two young men missing on the Mississippi River near LeTourneau Landing.

The young men, Gunner Palmer, 16, from Copiah County, and Zeb Hughes, 21, of Wesson, Mississippi, went out on a boat Thursday with their dog to find a good spot for duck hunting near Davis Island. They have not been heard from since Thursday.

Multiple police and fire agencies in the region have responded to a request for assistance for overland search and rescue, and the effort is being coordinated over a large search area.

Private individuals who are volunteering to search must also coordinate with law enforcement to ensure public safety and to preserve any evidence. Volunteers wishing to assist should coordinate through the incident command located south of LeTourneau Landing or contact Warren County Fire Coordinator Jerry Briggs at 601-218-9911.