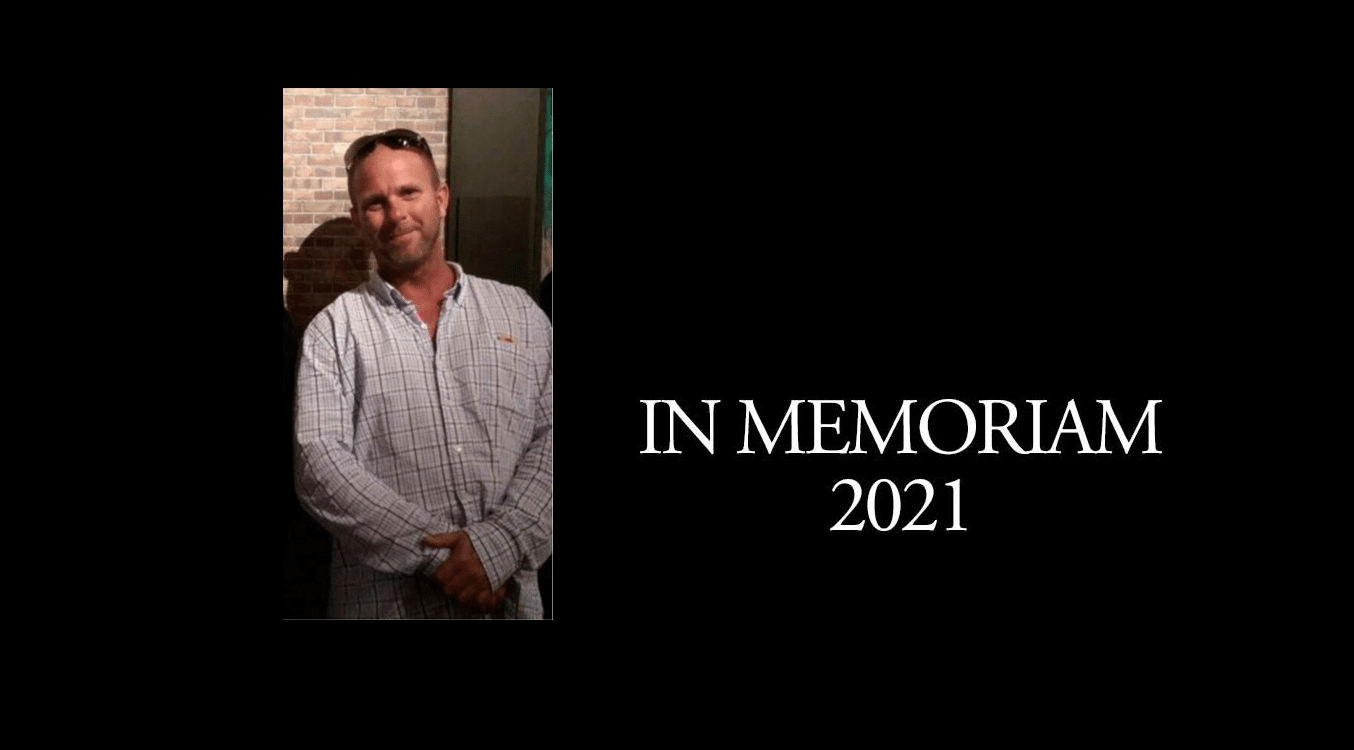 Daniel Clinton Hearn took his last breath at the young age of 49 at CMMC in Jackson, MS on Oct. 13. Clint was a lifelong resident of Vicksburg, MS, a place he was proud to call home. He was a hard worker, a great man and the best Father.

Clint attended Warren Central High School when he decided he would work instead, and he never looked back. As a Heavy Equipment Operator belonging to the IUOE Local 624, he could operate any piece of machinery with precision. He rose before the sun, making the most of his time on Earth, and cherished the same group of friends that he did as an adolescent. He also touched many souls throughout his experience traveling the world with the Union. He lived his life unfiltered and unfazed, with character so strong that it will live on for generations.

Services will be held at Glenwood Funeral Home Saturday Oct. 23, visitation at 10 a.m. and service at 11 a.m.