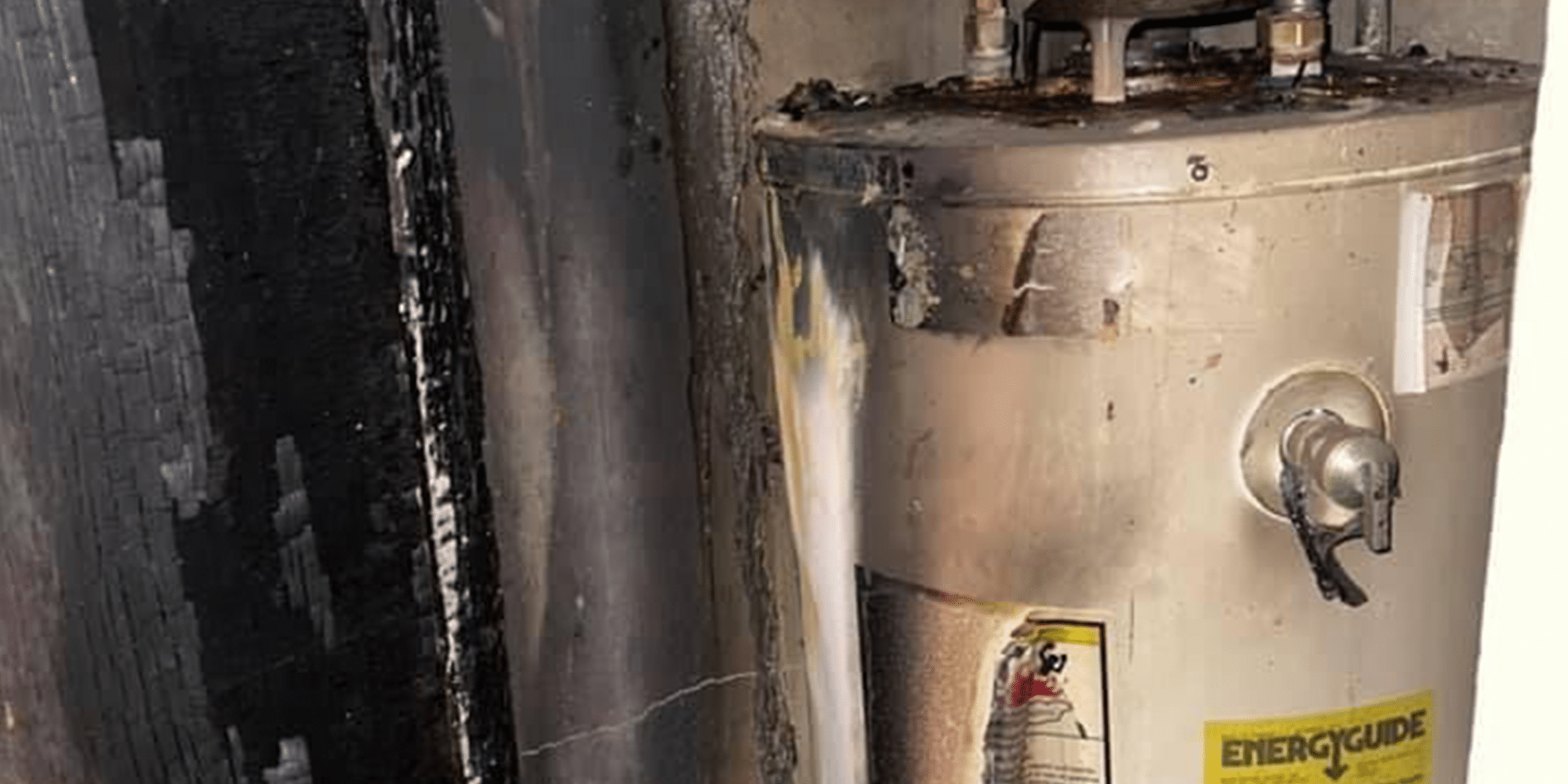 Lightning struck the water at a home on Warrington Road. Damage tallies from across the state are still rising. (Photo courtesy of Stephanie Arnold)

The National Weather Service has ruled that at least 4 tornadoes touched down in the state of Mississippi on Friday night into Saturday morning.

High winds, lightning and torrential rain exacerbated the damage and added to the tally.

No significant injuries or deaths were reported as a result of the storms. Although assessments are still ongoing, the latest information from MEMA indicates that the state was comparatively lucky. The following is the latest update:

The most significant damage in Warren County occurred when lightning struck a home on Warrenton Road, igniting a fire in the water heater area. The homeowners remain displaced due to the damage. 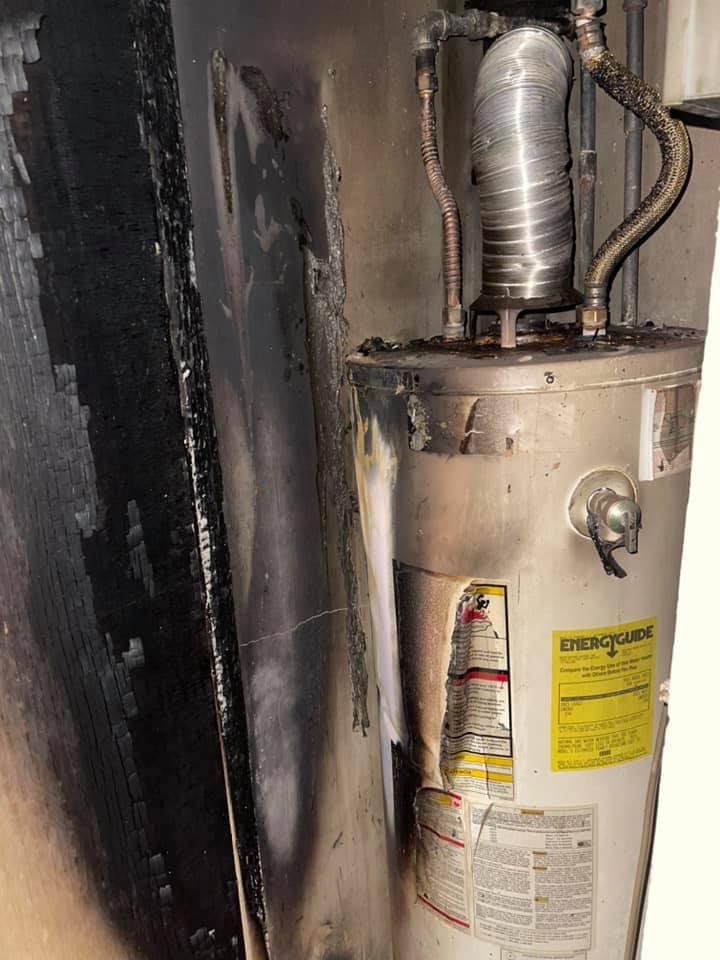 Lightning struck this water heater at a home on Warrington Road, causing a fire and evacuation of the home. (Photo courtesy of Stephanie Arnold)