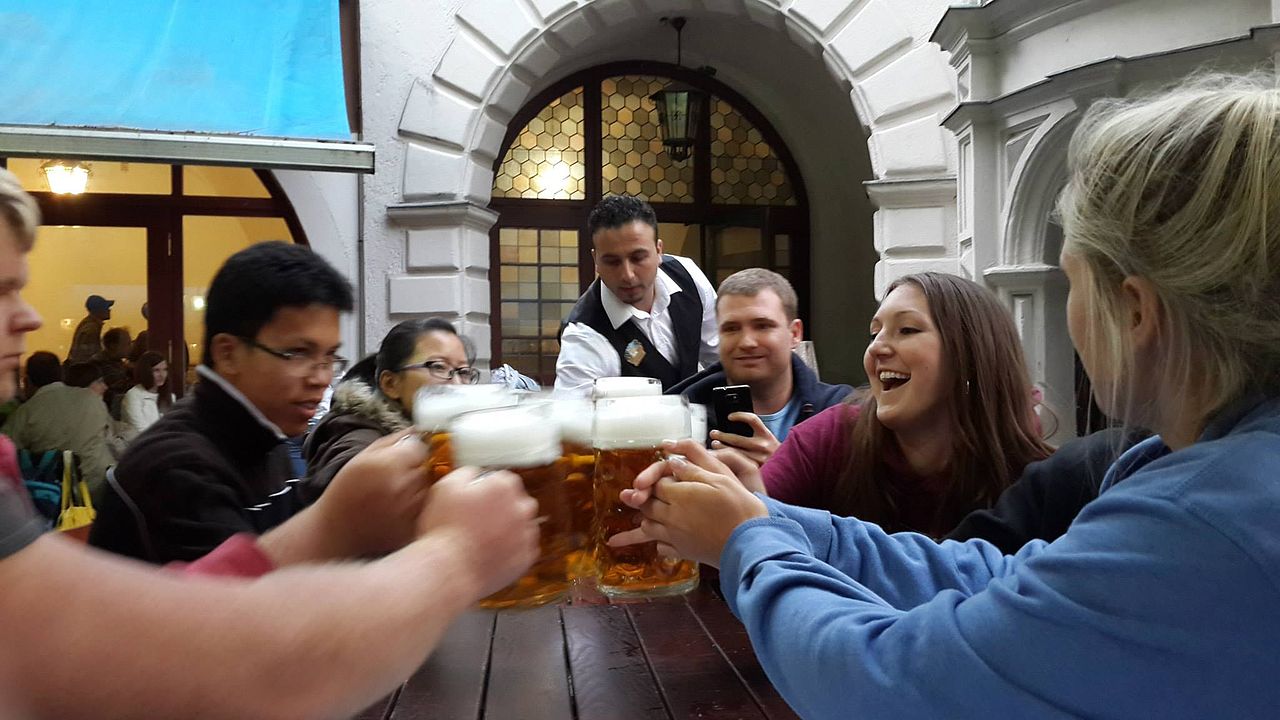 COVID-19 quarantines may have led to drinking an extra glass of wine or having one more cocktail after 5 p.m. Changing that habit has plenty of health benefits, University of Mississippi Medical Center experts say.

“There has been consistent evidence that provides a causal link between alcohol consumption and depression,” said Dr. Saurabh B. Bhardwaj, assistant professor of psychiatry and addiction program medical director at UMMC. “Also, studies show a remission of symptoms in almost 50 percent of subjects who had depression and abstained from alcohol for 30 days.”

“There are significant health benefits from cutting down on alcohol, especially in cognition and alertness, improvements in mood and appetite, reduction of gastrointestinal symptoms, decrease risk of falls and balance issues, improvement of heart and liver function, and better sleep patterns.

Current Dietary Guidelines for Americans, released in 2020, recommend that women keep their alcoholic beverages to no more than one per day, and for men, two. Anything over that is excessive, according to the U.S. Centers for Disease Control and Prevention.

The National Institute on Alcohol Abuse and Alcoholism defines heavy drinking as having more than 14 alcoholic beverages a week for men, and seven for women.

“While the dietary guidelines have not changed, the science is changing,” said Dr. Josie Bidwell, associate professor in the University of Mississippi Medical Center Department of Preventive Medicine. “I was really expecting the guidelines to change to one drink for men.”

Drinking nonalcoholic beverages for even a short time can make a difference. A 2020 study on the effects of a one-month abstinence from alcohol published in the medical journal BMJ Open shows that, for moderate to heavy drinkers, having a dry month results in improved insulin resistance, healthier weight and blood pressure, and suggest a relationship between alcohol use and increased risk of cancer, type 2 diabetes and fatty liver disease.

“Alcohol is calorically dense, especially when combined with sugar-sweetened mixers,” Bidwell said. “Cutting back on alcohol can be beneficial for cardiovascular, neurological and mental health.”

Among the health benefits of sticking to the U.S. Dietary Guidelines’ recommendations are the following:

A 2014 study published in the journal Nature found alcohol to increase the risk of cancers of the oral cavity and pharynx, esophagus, colorectum, liver, larynx and, in women, breast.

Alcohol is listed as a known human carcinogen by the National Toxicology Program of the U.S. Department of Health and Human Services.

A study from 2009 published in the American Journal of Public Health estimated that about 3.5 percent of cancer deaths in the U.S. are related to alcohol use. Of those, drinking as little as a drink and a half a day accounted for as much as 35 percent of those alcohol-related deaths.

Heavy drinking leads to oxidation of bad, or LDL, cholesterol, which can cause blockages of the carotid artery. Moderate drinking doesn’t have this effect.

Having a cocktail may feel like a way to deal with anxiety, but drinking can make anxiety and depression worse.

“For brain health, there really is no safe amount of alcohol,” Bidwell said.

Gives your liver a break

Heavy drinking can leave fatty deposits on your liver, but the good news is that cutting back on drinking will reverse the damage. Without having to process alcohol, your liver is free to eliminate toxins from the body and metabolize fats.

You could lose weight

Drinking your calories can add up quickly. A light beer packs about 100 calories. Have a couple of craft beers, and you’ve consumed the beer equivalent of a chocolate-glazed doughnut. A glass of Cabernet has about 130 calories, and popular cocktails can range from a 120-calorie vodka and tonic to a 644-calorie pina colada.