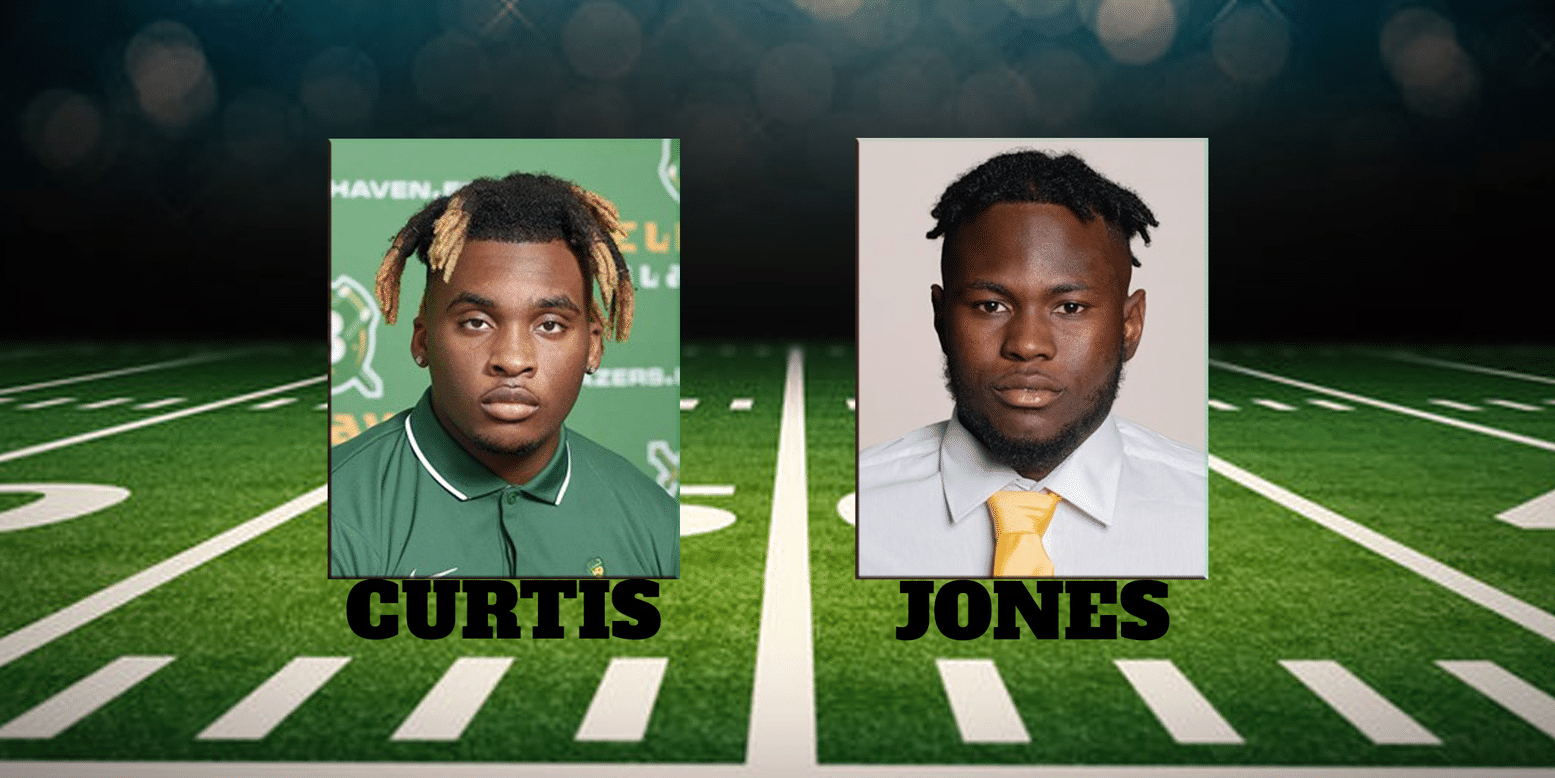 Two Vicksburg natives, Tommy Curtis III and Demarcus Jones, contributed to their college football team’s performances over the weekend where both had an impressive impact.

Curtis, former Vicksburg High player, helped Belhaven to a 41-14 win over Austin College where he racked up a total of four tackles .

Jones, who once starred at Warren Central, caught an 11-yard touchdown pass against Alabama on Saturday for the University of Southern Mississippi.

Both Curtis and Jones will play again on Saturday for their universities where they will aim to have another outstanding performance.