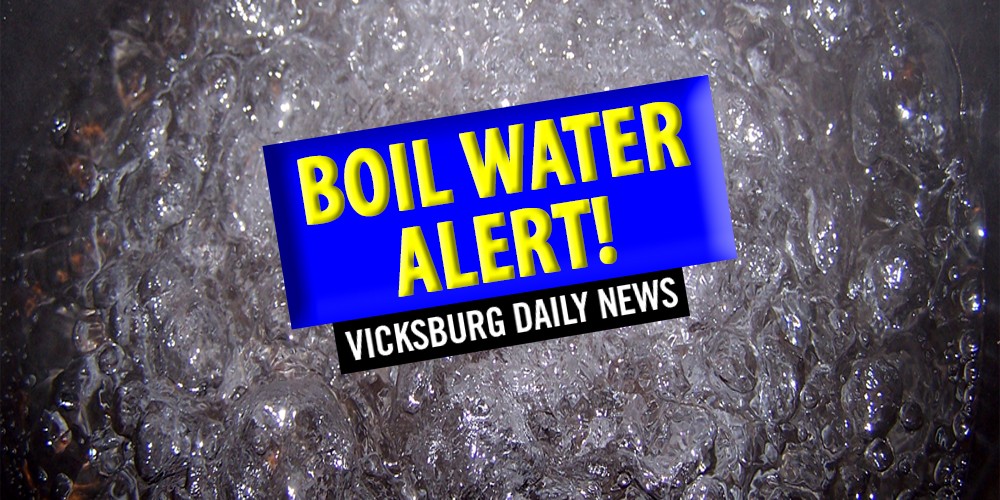 Culkin Water District is issuing a boil water notice for all customers in the following areas:

Culkin Water District stated this precautionary action was necessary because the system lost pressure due to a break in a water line.  When a water distribution system loses pressure, contaminants can siphon back into the system.  Public health officials consider any system that has lost pressure contaminated until tests of the water confirm otherwise.

Customers should vigorously boil their water for at least two minutes before it is consumed or used for cooking.