A crash victim was transported to River Region Medical Center after being involved in a rollover incident. 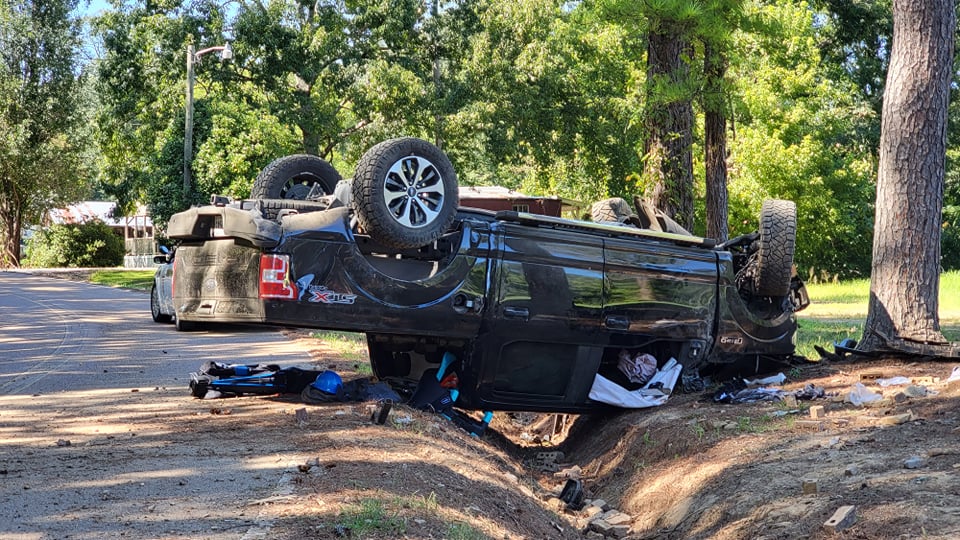 “We had a vehicle northbound on Old Highway 27, just north of the intersection with Indiana Avenue,” stated Warren County Sheriff Martin Pace. “[The vehicle] left the road, struck a concrete mailbox, three pine trees and overturned.”

“It appears that speed is definitely going to be a factor. We’re not sure other contributing factors may be here,” stated Pace.

The section of roadway between Blossom Lane and Indiana Avenue is expected to be blocked until around 4 p.m.