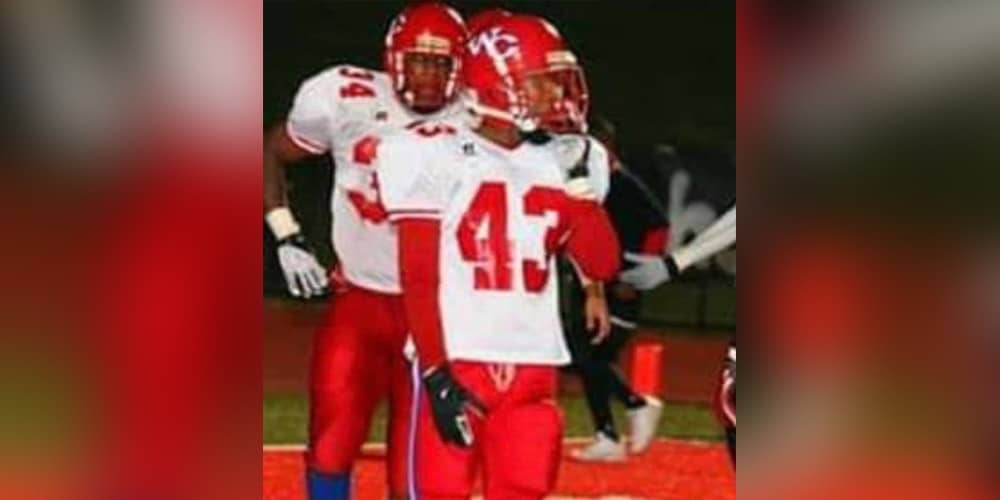 A former Warren Central football player who died in a car crash on Gibson Road June 21 is remembered as a great athlete who helped lead his team to the playoffs in 2009.

Patrick Taylor played football for the Vikings throughout high school and made a big impact on the team during his senior season. He played under head coach Curtis Brewer in his last season before retirement. 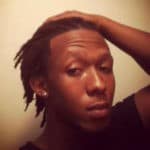 Taylor played wide receiver and defensive back in 2009, and he helped the Vikings to a 6-6 season and a playoff appearance. On offense, he finished with 16 catches, 172 yards, and one receiving touchdown.

Taylor was primarily an offensive player but was put in on defense in a few games where he had four tackles and an interception that year. He helped the Vikings defeat Grenada 20-7 to clinch a playoff spot.

Taylor’s best performance came in the second game of the season where he had three catches, 34 yards and one touchdown. His former teammate Malcolm Grant Jr. remembers him as a great teammate.

“Words can’t wipe away our tears,” Grant said. “Hugs won’t ease your pain, but we will hang on to your memories and forever they will remain.”