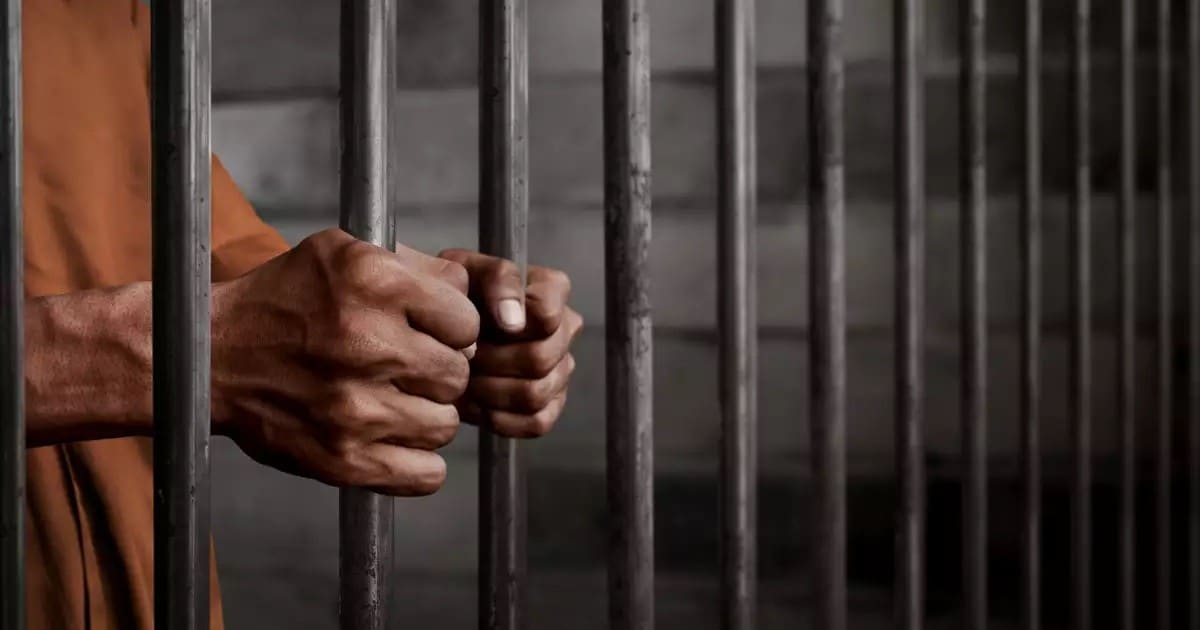 During the first week of April, the Federal Correction Institution in Yazoo County reported an outbreak of 25 cases among inmates and staff. The cases have more than tripled since then to 77 cases, 73 among inmates and four among staff, the largest outbreak in any federal prison in the country.

The federal Bureau of Prisons says on its website that all incoming inmates are being screened for COVID-19, and symptomatic inmates “with exposure risk factors are isolated and tested for COVID-19 per local health authority protocols.” A 14-day inmate lockdown was put in place on March 31 and has since been extended until May 18.

On April 15, BOP Director Michael Carvajal said in a video that nationwide, about a third of federal facilities have been affected by COVID-19. As of Tuesday, April 21, the system reported 540 inmate cases, 323 staff cases, and 23 inmate deaths. No deaths have been reported in the Yazoo facilities.

U.S. Attorney General William P. Barr, who oversees the Bureau of Prisons, ordered a review on April 3 to determine who among the country’s nearly 144,000 federal inmates could safely be furloughed to home confinement.

Nearly 1,200 federal prisoners have been furloughed to date.

Health officials are keeping an eye on inmate populations and staff in all of the country’s prisons and jails. With the world’s highest number of prisoners at more than 2 million, and the highest per capita rate of incarceration, every U.S. prison is a potential COVID-19 hot spot.

Mississippi holds about 14% of the nation’s inmates in its prisons and jails, with about 18,500 in state and private prisons, 3,900 in federal prisons, and the balance in its county and municipal jails. All of the facilities in the state have been closed to visitors, other than lawyers and “essential” visitors, since mid-March.

Unfortunately, that hasn’t stopped the virus.

On April 6, the Mississippi Department of Corrections announced that three of its prison system employees tested positive for COVID-19.

A prisoner at the Mississippi State Penitentiary at Parchman died of the virus on April 12. Interim MDOC Commissioner Tommy Taylor told the Clarion Ledger that the unnamed inmate had been sick for weeks and died the Delta Regional Medical Center in Greenville. The results of his COVID-19 test did not come back until after he had died.

Prisoner advocacy groups are asking that high-risk inmates, including those over the age of 65 or with suppressed immune systems, be furloughed from the tight confines of Mississippi prisons. They are also asking for more transparency from MDOC about the growing crisis in the state’s prisons. In a press conference April 17, Gov. Tate Reeves said he was in contact with MDOC about the situation.

In one letter, addressed to Reeves and Taylor on March 30, advocates wrote that “many of the precautions that those outside of prison have been encouraged to take cannot be heeded inside prison. There is no way to practice social distancing; the hygiene is poor; and the medical care is inadequate. Once the virus spreads inside the prisons, elderly and sick people will be sitting ducks.”

“We are reviewing our policies and the procedures and the law,” MDOC’s Taylor told the Clarion Ledger via a spokesperson last week. “The law does not allow us to release people because they are at a higher risk. But the law does allow us to do conditional medical releases.

“We understand they are vulnerable. We are doing everything we can to keep them safe, to keep our staff safe and to keep our medical staff safe.”