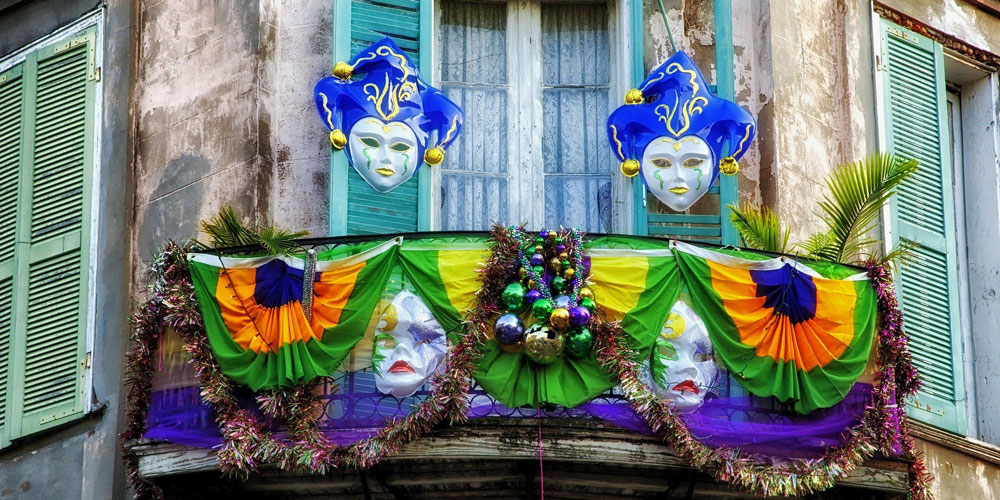 Image by David Mark from Pixabay

Mardi Gras typically brings to mind decorations of purple, green and gold, dancing in the streets, standing shoulder to shoulder and watching one parade after another roll by while slowly becoming a human bead tree.

But Mardi Gras 2021 will be different for everyone who usually celebrates.

Parades won’t roll. There will be no large crowds or events. The health and safety of people is a priority, but that doesn’t mean Mardi Gras is cancelled.

A dedicated, fun-loving trio of ladies at Eagle Lake are determined to make sure the tradition of the festival continues. 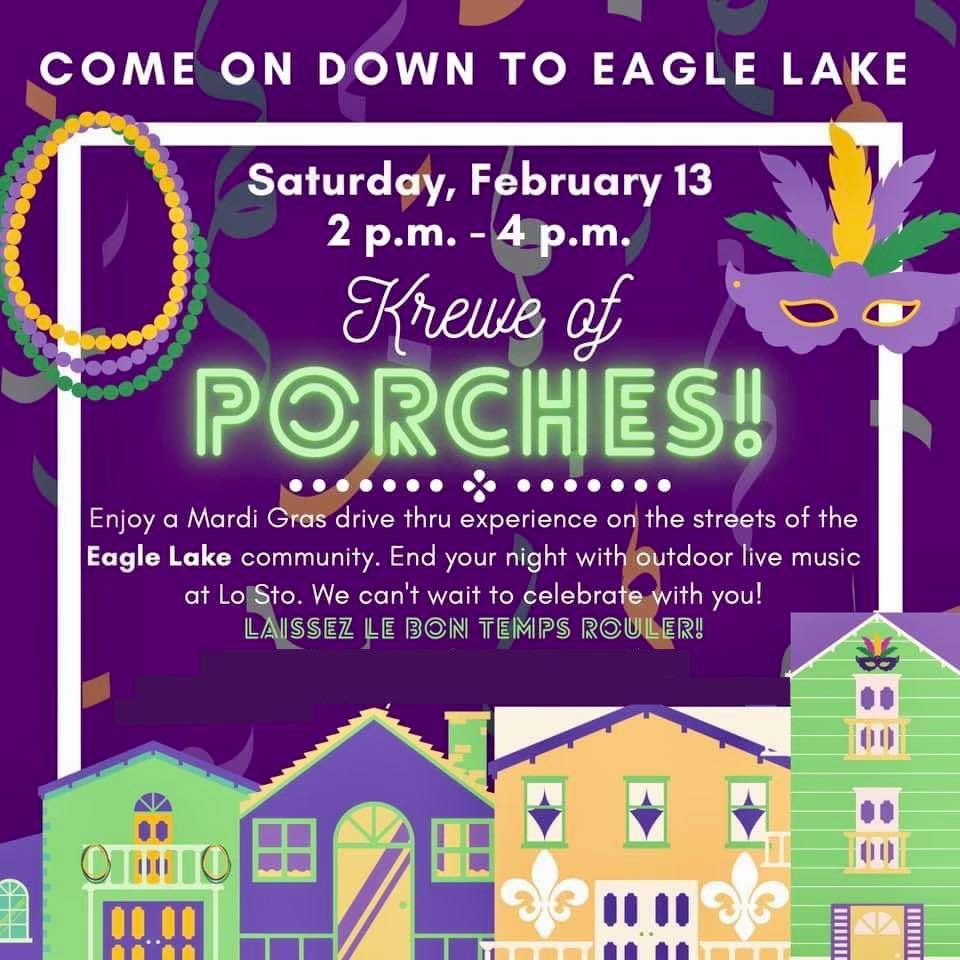 The event is the brainchild of Michele Connelly who admits to having Mardi Gras in her blood.

Connelly has only been a lake resident for three years and said, “I’ve been at Eagle Lake a short time compared to a lot of my neighbors, but I’m not sure anyone could say they’ve been easy years.  Just having to go through what we went through with the flooding made the whole lake community closer. I just feel incredibly blessed to be a part of such a great group of people.”

Connelly loves all things Mardi Gras and said the people of Eagle Lake have earned and are definitely deserving of a great celebration.  She enlisted the help of her fellow Eagle Lakers, Annette Kirklin and Linda Meister.  She knew together the three could organize a safe, family-friendly version of the traditional New Orleans event.

“Because of the pandemic we aren’t able to have a parade moving down the streets, so we’ll have the people in their vehicles moving,” Connelly explained. “Instead of throwing beads and trinkets from floats, our krewes will be passing them out to those driving by.”

The Krewe of Porches consists of 19 individual krewes that will have their homes around the lake decorated and ready to celebrate.

More information can be found on Facebook, and finalized, hard copies of the addresses of participating krewes will be available beginning next week at LoSto, The Yore Store and Maxwell’s, all located at Eagle Lake.