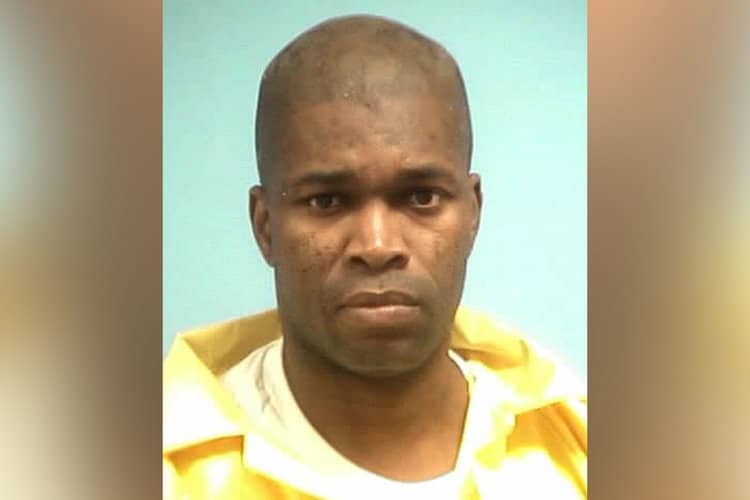 The Mississippi Court of Appeals upheld a life-sentence ruling for Allen Russel who was convicted of possessing marijuana, according to the Associated Press.

Russel was arrested in Hattiesburg and found guilty in 2019 of possession of more than 30 grams of marijuana and sentenced to life in Forrest County. Five bags were found in Russell’s possession and confirmed to be marijuana.

Russell was labeled as a ‘habitual offender’ due to having prior convictions for burglary and unlawful possession of a firearm. Under Mississippi law, burglary is considered a violent offense. One can be sentenced to life without parole if they have serve one year in prison on two separate felonies where at least one is considered violent. Due to the charges of two burglaries in 2004 and and unlawful possession of a firearm in 2015, Russell’s life sentence was upheld.

The appeal cited “cruel and unusual punishment”, which the court disagreed with, stating that the sentencing was not just for marijuana, but for being a habitual offender.

The judges wrote in their decision, “Because Russell has failed to prove the threshold requirement of gross disproportionality, and because his habitual- offender sentence fell within the statutory guidelines, we conclude that his sentence constituted ‘a constitutionally permissible punishment for his most recent crime’. We therefore find this issue lacks merit.”

Several dissenting judges disagreed with the sentencing, arguing that the court should make exceptions, as the justice system is meant to punish and deter, and to give the offender a chance to correct themselves. According to Judge Latrice Westbrooks, the fact that judges aren’t given the ability to use their discretion in sentencing habitual offenders is “completely at odds with this goal.”