Fire on 61 South is a controlled burn 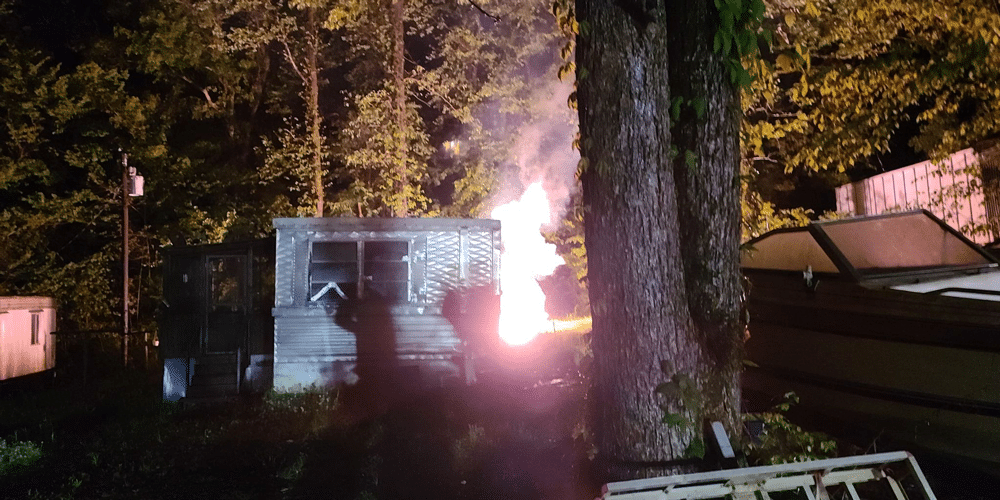 A tree fell on Heather Drive just after 8 p.m., taking utility lines down with it. Culkin Firefighters responded to the scene along with Entergy and Warren County Road Management. 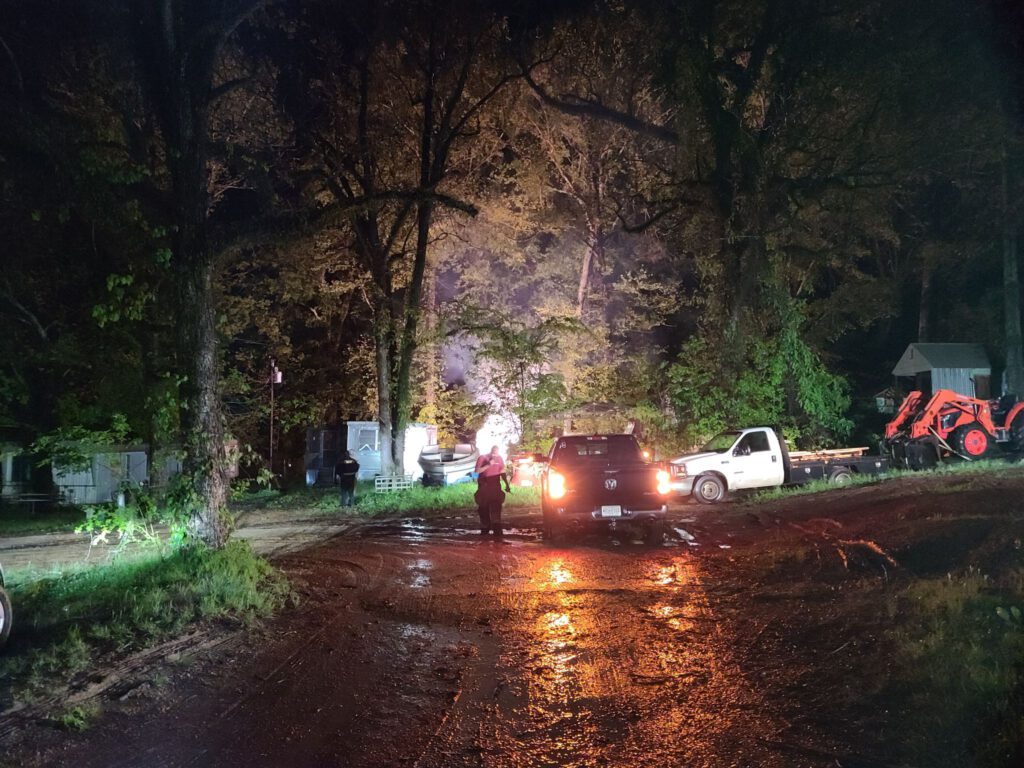 A power line fell on a motor home at 116 Maria Drive, off of Highway 80, just after 10 p.m. Friday.  Thankfully, neighbors were able to help the elderly gentleman residing there to safety before firefighters arrived.

Units from Bovina and Culkin responded along with Engine 402 (Bovina) and Engine 209 (Culkin). Additionally Warren County Sheriff’s Deputies are on the scene of both incidents.

Road conditions are currently described as poor with debris on roadways and ponding in many areas. We encourage you stay off streets and roads if possible. Another round of strong storms is expected to reach our area sometime around midnight.