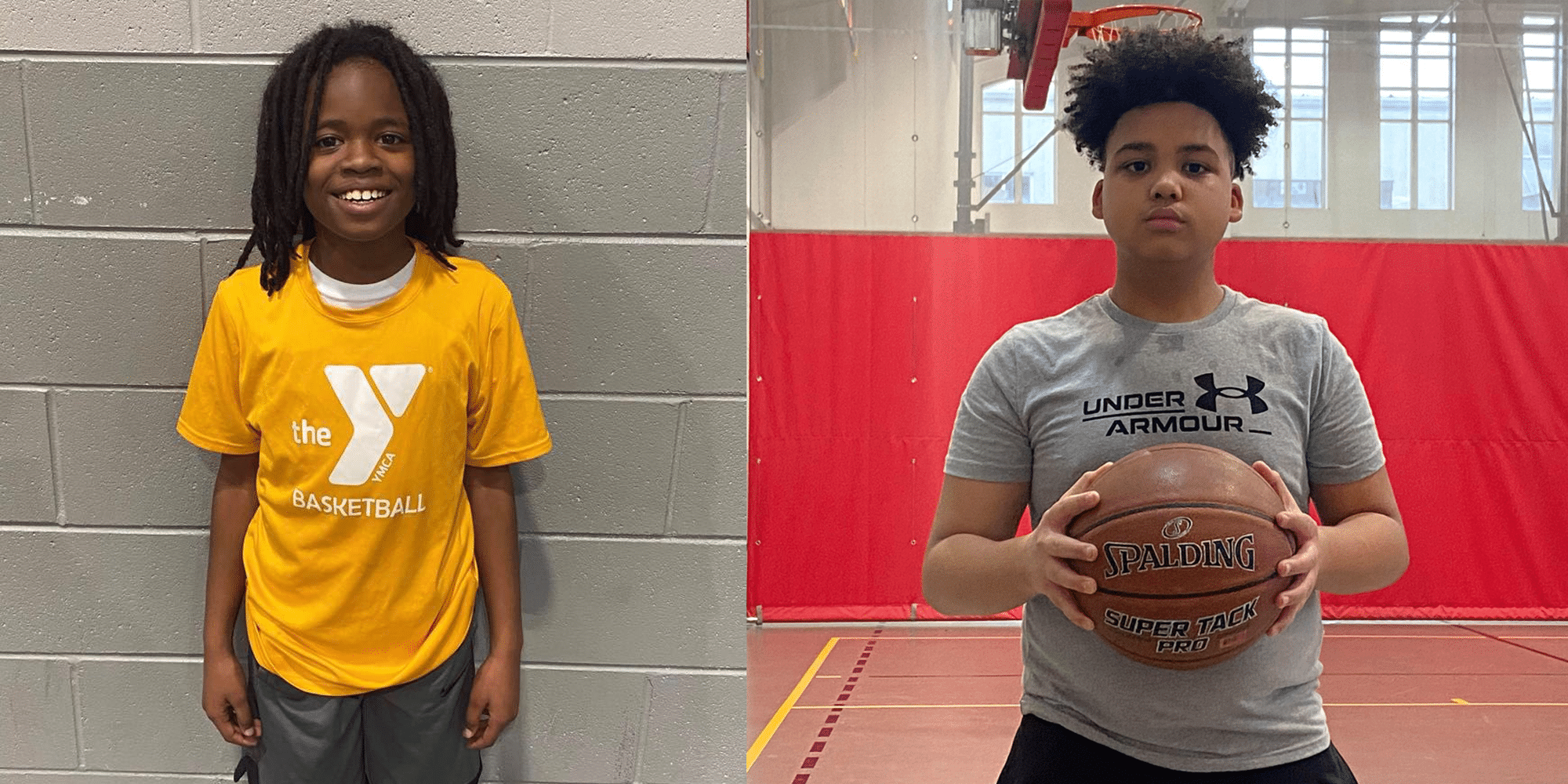 Cosby scored 10 points for the Jaguars as they defeated the Flashes 28-5. He also came up with multiple rebounds and assists for his team during the big win.

Cosby’s season is now over, and he finished as one of the lead scorers in the league.

Saleh led the senior prep Flashes in points last week in a 27-21 loss to the senior prep Vikings. He scored 12 points in the hard fought game where his team almost pulled off the big upset.

Cosby and Saleh both had great seasons this year and played great team basketball.