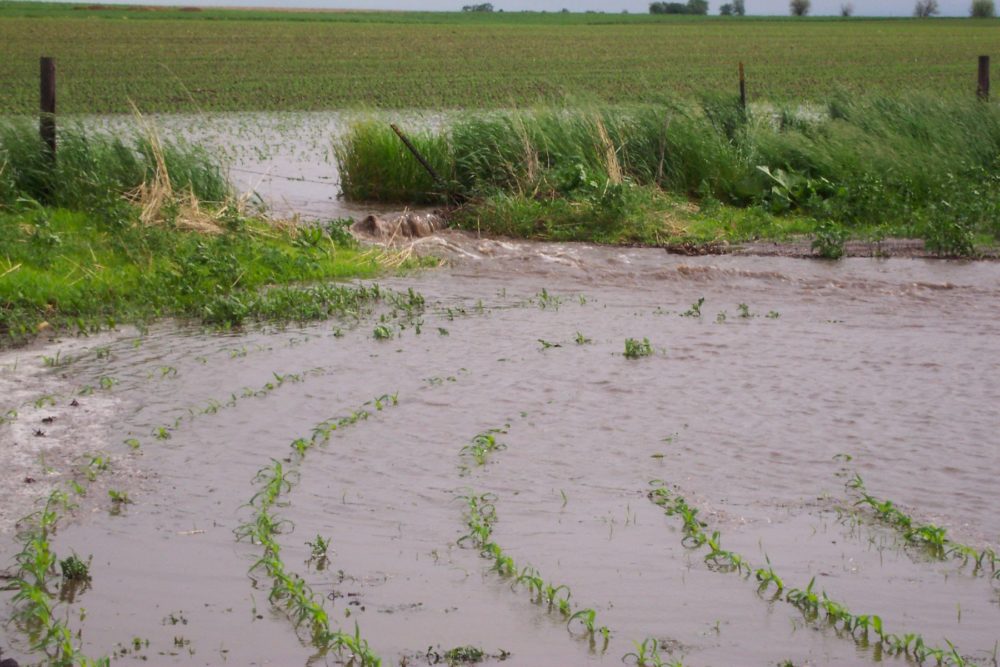 A flooded field in the South Delta in 2019. The flooding caused hundreds of millions in damages, including crops that could not be planted.

“We appreciate the public’s support of the National Environmental Policy Act process and the feedback they provided during the public comment period for the Draft Supplement No. 2 to the 1982 Yazoo Area Pump Project Final Environmental Impact Statement early this fall,” said USACE Vicksburg District Commander Col. Robert Hilliard. “We were pleased to see that many comments were informed by the new data concerning the wetland hydrology in the Yazoo Study Area and commend those who factored the realities of science and engineering into their feedback. We look forward to continuing this process and working with our partners to provide sustainable solutions to flooding in the South Delta.”

The Yazoo Basin, Yazoo Backwater, Mississippi, Project, of which the pump project is a part, was authorized by the Flood Control Act of 1941. The project’s other features, including the Yazoo Backwater Levee, a 15-mile-long connecting channel, and the Steele Bayou, Little Sunflower and Muddy Bayou control structures, were completed in the 1960s and 1970s. The pump project is the only feature that remains unconstructed, and the Yazoo Backwater Area is the only major backwater area in the Mississippi River and Tributaries Project that does not have a pumping plant.

The Yazoo Backwater Area flooded nine out of the past 10 years. The historic flood of 2019 resulted in two attributed deaths, hundreds of millions of dollars in damage, flooded over 600 homes, and adversely affected the aquatic and terrestrial environment. Recent research demonstrates that flooding plays a smaller role in wetland hydrodynamics in the Yazoo Backwater Area than previously understood and that precipitation is the dominant driver of wetland hydrology in the area.

Related Topics:#finishthepumpsFeaturedSouth Delta floods
Up Next