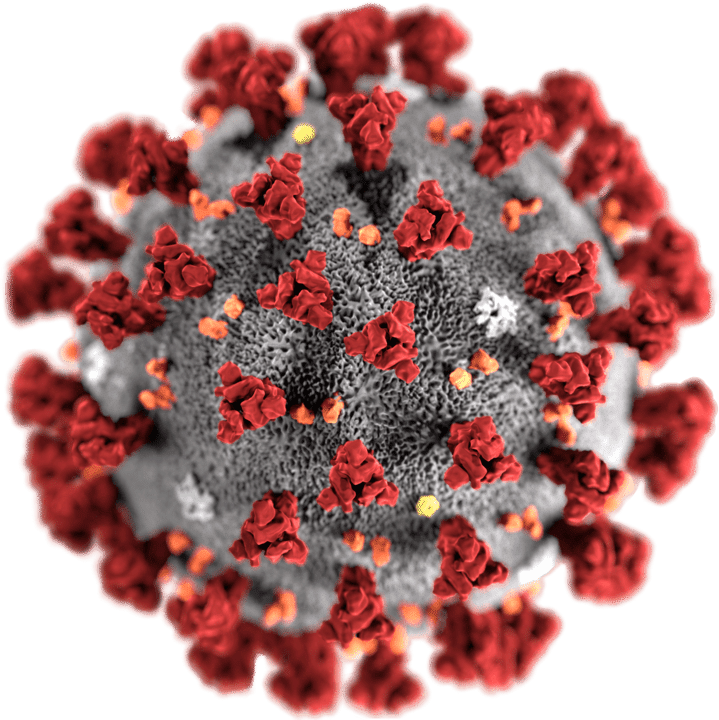 (image from the CDC)

A new virus that was first diagnosed in China is rapidly spreading across the globe.

Chinese officials first acknowledged the disease earlier this month, but the disease was diagnosed in December 2019. Since then, roughly 12,000 people have been confirmed with the disease. To date, nearly all of them are in China. Nearly every day, however, another victim of the illness outside of China is confirmed.

What is a coronavirus?

Coronaviruses are named for the crown-like spikes on their surface. Sometimes, coronaviruses that infect animals can move into human populations, and that is what happened in the most recent outbreak that began in Wuhan City in China.

Have there been previous coronavirus animal-to-human outbreaks?

Severe acute respiratory syndrome, or SARS, was first reported in Asia in February 2003. The illness spread to more than two dozen countries in North America, South America, Europe and Asia before the outbreak was contained. More than 8,000 people contracted the illness, and 774 died. Since 2004, there have not been any known cases of SARS reported anywhere in the world.

The first known case of MERS, Middle East Respiratory Syndrome, occurred in Jordan in April 2012. So far, all cases of MERS have been linked through travel or residence in or near Arabian Peninsula countries. An outbreak did occur in the Republic of Korea in 2015 and was associated with a traveler returning from the Arabian Peninsula. As of November 2019, a total of 2,494 cases have been confirmed and 858 deaths, a 34.4 percent death rate.

What is the danger of the current strain of coronavirus?

The current strain, dubbed 2019-nCoV, can cause pneumonia. Because it’s a virus, not a bacterium, antibiotics are not effective against the disease. Antiviral drugs normally prescribed for flu don’t work either.

People report flu-like symptoms, including coughs, fever and breathing difficulties, and recovery generally depends on the strength of a person’s immune system. Many of those who have died were already in poor health prior to contracting the illness.

Unlike flu, there is no vaccine for the virus.

How is this coronavirus spreading?

The virus has spread from animals to humans and also from humans to humans. The majority of infections are still in China, but it has spread rapidly to other Asian countries as well as countries in Europe and the Americas, primarily by people traveling from China. As of Feb. 1, cases have been confirmed in 23 countries in all continents except Africa.

How many cases are there?

Nearly 12,000 cases have been confirmed as of Feb. 1, reports the World Health Organization, with almost all of them in China, including 259 deaths.

Of the 132 cases outside China to date, the Americas have seen a total of 11 cases, seven in the U.S., and 4 in Canada. No cases have been reported in Mississippi.

The current death rate is about 2 percent; however, this may be an overestimate because many people contracting the virus never get sick enough to see a doctor. The relatively mild symptoms in most people are consistent with many highly contagious viruses. 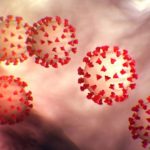 What are the symptoms?

People report flu-like symptoms, including coughs, fever and breathing difficulties. For those with compromised immune symptoms and the elderly, the virus can cause pneumonia. Most people who have developed pneumonia or died had underlying health issues.

How can I prevent infection?

Unless it’s absolutely necessary, do not travel to China. Other than that, preventative measures are similar to those for colds and flu:

Can I get the virus from my pets?

At present, there is no evidence that companion animals or pets such as dogs or cats can be infected with the new coronavirus. However, it is always a good idea to wash your hands with soap and water after contact with pets. This protects you against various common bacteria such as E.coli and Salmonella that can pass between pets and humans.

Should I go to the doctor if I don’t feel well?

By all means, see a doctor if you feel particularly unwell; however, unless you have recently traveled to China or been in contact with someone infected with the virus, treat cough, cold and flu symptoms as you would normally.

Go to the doctor if you have a persistent cough or if you have other symptoms such as chest pain or difficulty breathing, especially if you also have a compromised immune system.

From the Mississippi State Department of Health on Jan. 31:

The Mississippi State Department of Health is closely monitoring the coronavirus outbreak and is working closely with the Centers for Disease Control and Prevention and partners within the state health system to ensure Mississippi is prepared if we do get a case in the state.

The 2019 Novel Coronavirus was first identified in Wuhan, Hubei Province, China, in late December. The virus has quickly spread in China with several thousand cases, and additional cases have now been confirmed in a growing number of other international locations, including the United States.

“This is a rapidly evolving situation, but it’s important to note that the immediate risk to the Mississippi public is low at this time. We need to be prudent and monitor the situation, work with the CDC, and continue working with our healthcare systems throughout the state,’’ said State Health Officer Dr. Thomas Dobbs. “There should be more concern in preventing the spread of seasonal flu than this coronavirus right now. We are in peak season and the flu is highly infectious.”

Those who could be at risk are those who have recently traveled to China, especially the Wuhan City area, in the past two to 14 days or those who have had close contact with someone who is a confirmed case or a case under investigation.

Symptoms of coronavirus mostly include flu-like symptoms such as fever, cough and congestion.