Peggy Schaeffer has always had a love for her family, history, old homes and Christmas. So when she moved to Vicksburg from Huntsville, Texas, in 1987, she immersed herself in her new history-rich community.

She got a job at Cedar Grove Bed and Breakfast (circa 1840) where she dressed as Scarlet O’Hara and stood on the antebellum house’s veranda to greet the tourists that visited daily. This led to many other opportunities for Schaeffer, such as greeting the steamboats that traveled the Mississippi River and docked at the riverfront in Vicksburg.

Schaeffer’s husband, David, daughter, Shanna and sons Jody and Corey, were also intrigued by the history of the city and the river, and in 1991 the family opened their own tour boat business, Mississippi River Adventures.

In the meantime, Peggy had fallen in love with an 1880’s Victorian home on South Street in downtown Vicksburg. 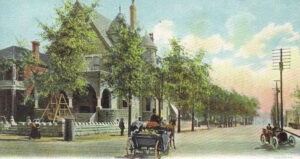 Artist’s rendering of the house in the 1800s. (Image courtesy Peggy Schaeffer)

“I cut a picture out of an old newspaper not knowing it would be mine one day,” Peggy said. “I can’t even tell you what specifically it was about the house. I’d never even been inside of it. It just spoke to me somehow.”

The Schwartz House (currently known as Corey’s Place) was built about 1880 by Sam and Caroline Schwartz. The two-story clapboard Queen Ann residence with a slate-covered hip roof with cross gables over projecting bays had plenty of Eastlake detailing. For years, the house was home to Marie’s House of Fashion where Vicksburg’s elite went to buy the very best garments. It went on to become the home of other businesses including a portrait studio called Karl’s. 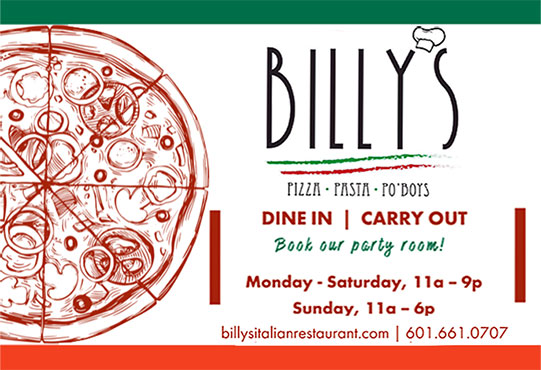 “Sheriff Martin Pace told me the first professional portrait he ever took was at Karl’s,” Peggy said.

The house had fallen into disrepair, and the Schaeffers, with a new business and a son in college, were in no position to even consider taking on the enormous task.

“I never imagined it would be mine, but that didn’t stop me from dreaming about it,” Peggy said. “I would spend hours imagining how I’d fix it up and especially how I’d decorate it at Christmas time.”

Christmas has always been Peggy’s favorite holiday. “I love everything about it — the lights, the colors, the music. I just love the overall feeling of joy Christmas brings,” she said. “I usually start decorating before Thanksgiving.” 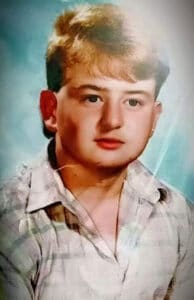 Peggy recalled: “My son, Corey, used to tell me he was going to buy me that house on South Street when he graduated from college.”

Tragically, he never had the chance. 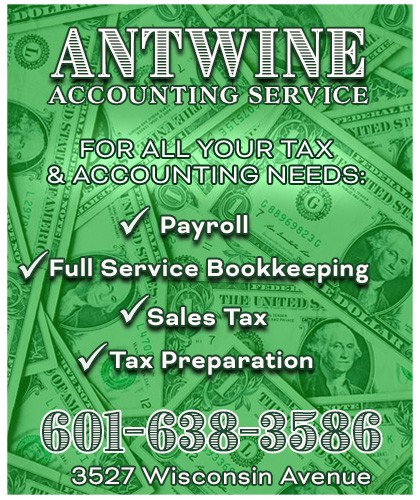 On March 18, 1992, Corey left home to attend his last class at Hinds Community College. He was to begin attending Mississippi State University in April. His schedule was set, his apartment was ready, and he had already found a job. Twenty minutes after leaving home, Corey was hit by a reckless driver who pushed his car into the path of an on-coming 18-wheeler, which killed him instantly.

Peggy spent the next four years battling the judicial system in a quest to have the reckless driver brought to justice. She was no longer interested in history, old homes or Christmas.

“I spent every waking hour immersed in getting justice for Corey. I remember Deputy Otha Jones nicknamed me “The Warrior” because nothing was going to stop me,” Peggy said.

“In court, I had Corey’s graduation picture with me and showed everyone while telling them about my son. He had a future. He had dreams and goals. His life was not supposed to be over. The judge kept telling me to stop talking, but I couldn’t quit. I didn’t care about being in contempt of court or anything like that. I needed people to understand how special Corey was.” 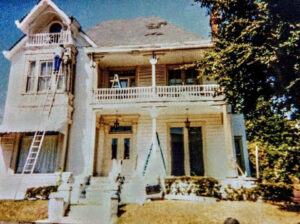 Four years after the fatal crash, Peggy finally received justice for her son. And through that, Corey ended up getting the house on South Street for his mother.

Peggy bought the house on South Street and renamed it “Corey’s Place.” She spent the next 20-something years working to restore it to its former glory.

“I needed something to occupy my mind, or I wouldn’t have made it. Mothers shouldn’t have to bury their children,” she said.

For many years, Peggy lost the desire to decorate for Christmas she once had. She credits her oldest child, daughter Shanna, for giving her back her Christmas spirit.

“In 1997 we went back to Texas for a funeral. I’d gotten very sick with a kidney infection. My organs had started shutting down, and I was hospitalized for a while,” Peggy said. “When I was released and we finally made it back to Vicksburg, we turned a corner to get to our house, and it was all lit up. Shanna had decorated a gigantic Christmas tree with antique ornaments to welcome me back,” Peggy said.

“I just stood across the street and cried. It was so beautiful, and she had put so much love into it so I could enjoy myself and my home again at Christmas. That was the year I realized it was OK to start living again.” 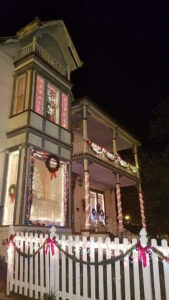 Schaeffer continues to decorate for holidays, and she said she has no plans to stop. “Christmas is still my favorite, and I just add more every year,” she said. “I have to start way before Thanksgiving to get it all done now.”

Peggy has hosted tour groups, weddings and countless family gatherings at Corey’s Place. She has even been included on the annual pilgrimage tours the city organizes to showcase the antebellum homes in Vicksburg.

Corey’s Place was the site of her son Jody’s wedding to Rhonda Brown in 1997 and recently was the venue for the Schaeffer’s granddaughter Lindsey’s wedding. And naturally, Peggy and Shanna made sure it was decorated to the hilt.

Peggy said that hosting the wedding was their gift to their granddaughter just as the house itself is Corey’s gift to her. 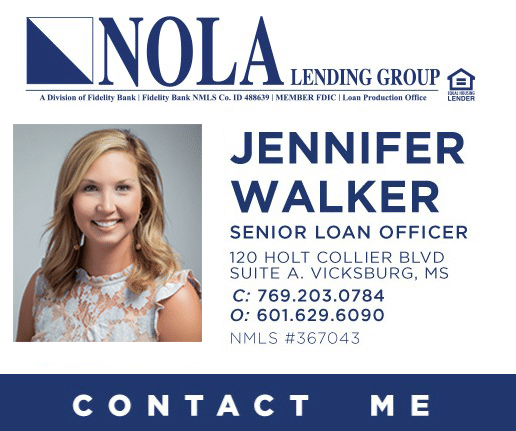